Chelsea defender Reece James is a major doubt for Monday’s game at home to West Ham due to a knee problem.

As reported by The Athletic, James may need surgery on his right knee, having played with the issue in recent matches.

England international James has featured prominently for Chelsea this season, starting 11 of their 13 Premier League games so far. 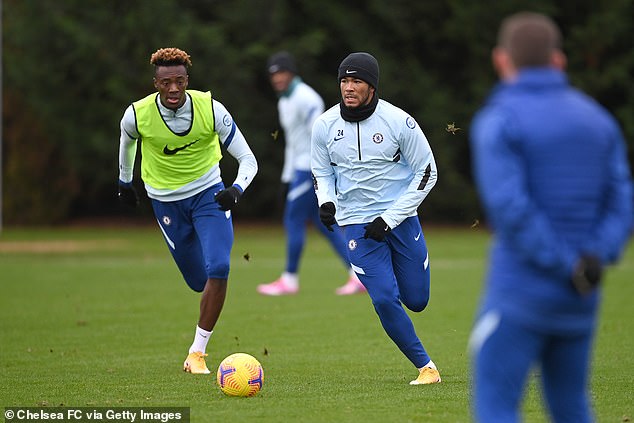 If James is unable to feature against West Ham then manager Frank Lampard may turn to the experienced Cesar Azpilicueta to replace him.

James featured against Everton last weekend as Chelsea were beaten 1-0 but he felt more discomfort during the loss to Wolves. 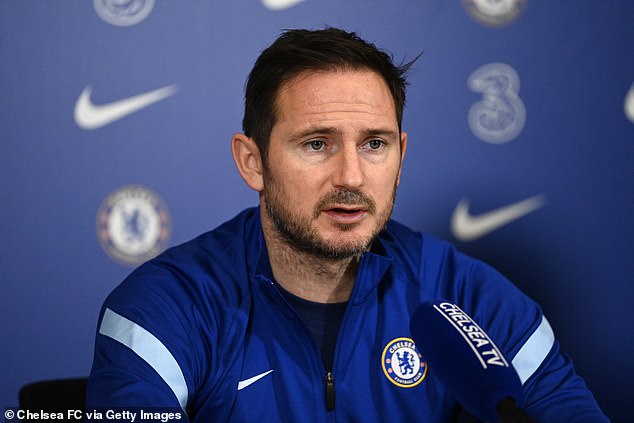 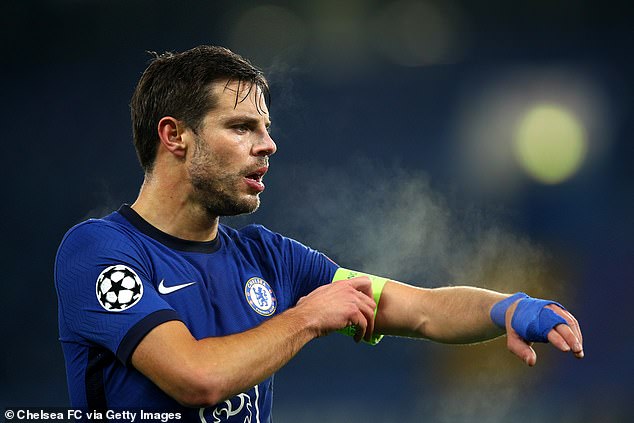 Lampard will certainly hope that the 21-year-old won’t be sidelined for an extended period.

Chelsea are currently in eighth place in the Premier League and will be determined to return to winning ways when they take on West Ham.

James will also be determined to keep impressing as he seeks to ensure that he gets into the England squad for Euro 2020.