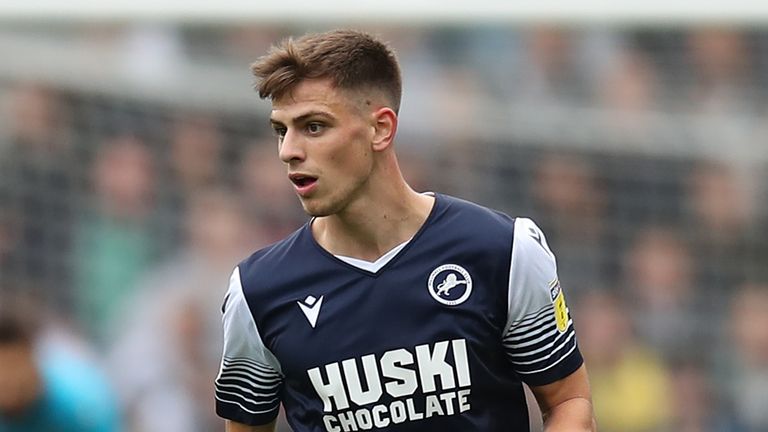 Manager Stephen Kenny has named a 23-man squad for the two fixtures, which will be his first in charge. The Republic of Ireland travel to Sofia to take on Bulgaria on September 3, before returning home to play Finland in Dublin on September 6.

Sheffield United striker David McGoldrick will join up with the squad ahead of the Finland game, pending the assessment of a long-term foot injury.

Molumby, 21, who is from Waterford, spent last season on loan with Millwall, where he made 36 Championship appearances, scoring once. 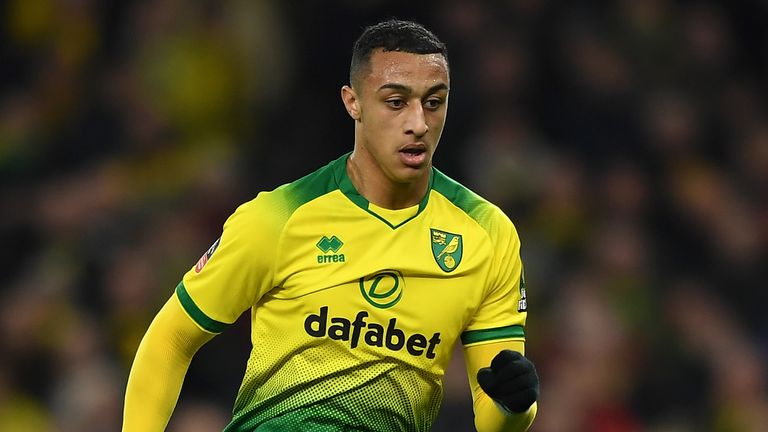 Idah, 19, who is from Cork, made 12 Premier League appearances for Norwich City last season. He is one of two teenage strikers in the squad, with Troy Parrott, 18, who will spend the season on loan at Millwall from Tottenham, also named.

Oxford United midfielder Mark Sykes, who is expected to switch international allegiance from Northern Ireland to Republic of Ireland, has not been named in the squad.

Sykes, who has informed the Irish FA (IFA) of his decision, was named in three squads under former manager Michael O’Neill but has not made a senior appearance for Northern Ireland.

The Irish players will meet up on Sunday ahead of two days’ training at the National Training Centre in Abbotstown before flying to the Bulgarian capital on Tuesday, September 1. Both the UEFA Nations League games will be played behind closed doors.