REVEALED: Martin Braithwaite is now Barcelona’s RICHEST player (despite only having the joint-14th highest salary in the squad)… with Denmark striker’s US property business – which he bought for £617k – now worth a huge £181M!

Martin Braithwaite is now Barcelona’s richest player due to the success of his US real estate business, according to Forbes.

The 30-year-old striker has had an incredible rise in the game since joining Barcelona in February last year, just 12 months after he left Championship side Middlesbrough to join then-LaLiga outfit Leganes.

But with Barcelona yet to sort out fresh terms with star man Lionel Messi – who is currently a free agent as a result – Braithwaite is now Barcelona’s richest player. 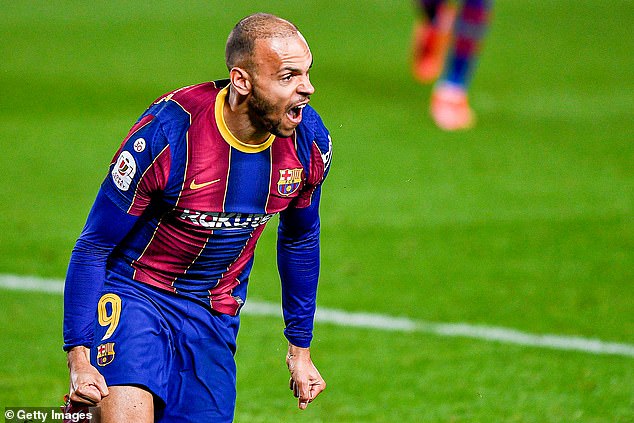 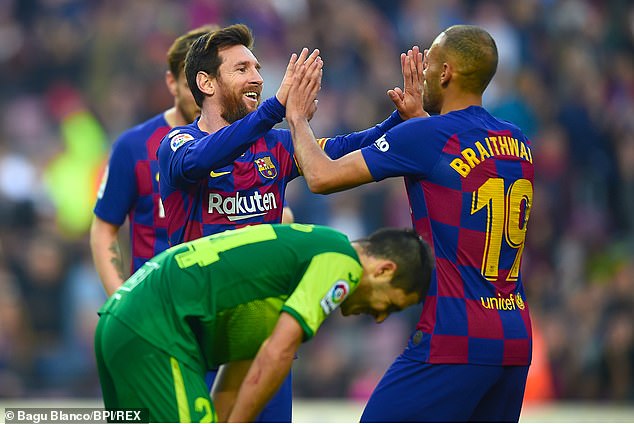 The forward is said to earn £85,000-per-week at the Nou Camp, meaning he is only joint-14th in the highest-earners list alongside midfielder Carles Alena.

But Forbes via Marca report that Braithwaite’s company – NYCE Companies – is booming in the US and worth a staggering £181million ($250m), four years on from investing in the business.

However, it is now 25 times the size with Braithwaite and Michael owning 1,500 apartments and having a further 500 currently under development as they attempt to provide affordable housing in historically black neighbourhoods across Philadelphia and New Jersey. 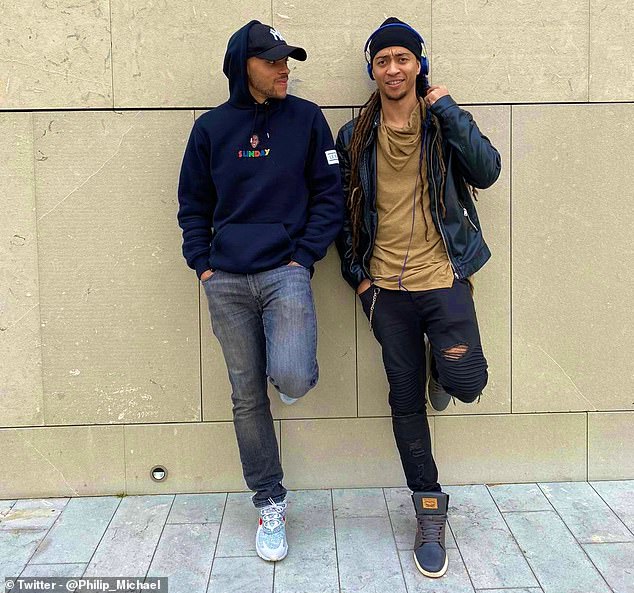 Speaking to Danish outlet B.T at the start of this month, Michael said: ‘It started with our family having been in the real estate business for a long time.

‘Here you will find that one of the ways you can build a fortune and secure your future financially is by investing in real estate. And that’s what I’ve been doing with my dad and Martin since I came over here.

‘Martin’s role is very much about how we do in terms of strategy and vision in the long run. He is involved, but not so involved that it distracts him from football.’

‘I always had this American side, and I think maybe that’s why my mindset is maybe more American: dreaming big, doing amazing things, writing goals down,’ Braithwaite said in April this year in an interview with The Philadelphia Inquirer. 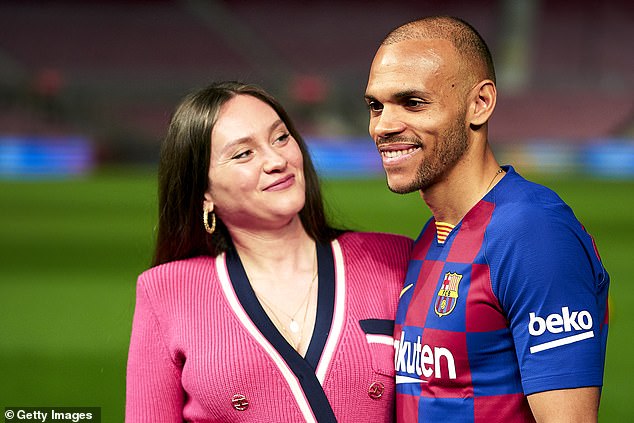 ‘In Denmark, we have an amazing system protecting the people. Everyone is good. No one needs anything. In America, it’s not really the same thing.’

Braithwaite also owns a clothing brand called ‘Trente’ – founded by his French entrepreneur wife Anne-Laure Braithwaite – which is also believed to have enjoyed enormous success in her native country.

He also co-owns a restaurant called ‘Gave’ – located in Barcelona – with his wife, who has inspired the vegetarian dishes served there.

The Denmark striker has just come off playing the full 90 minutes – or 120 minutes as was the case on Wednesday – in all but one of his country’s Euro 2020 fixtures prior to their elimination by England in the semi-final at Wembley. 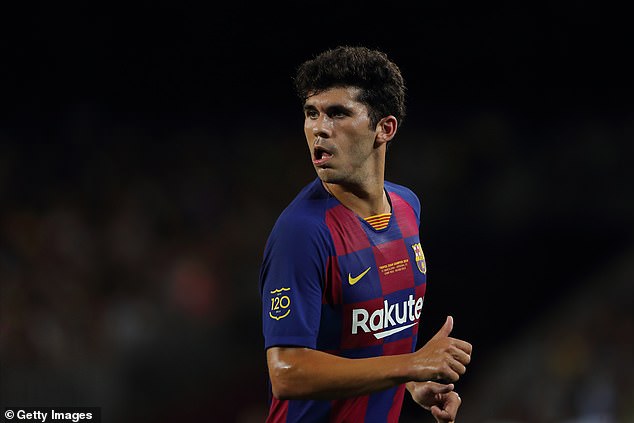 Braithwaite earns £85,000 per week in wages at Barcelona, level with midfielder Carles Alena

He scored his only goal of the tournament in the 4-0 win against Wales in the round of 16.

His club however remain in financial strife, with the Catalan giants more than £1billion in debt due to the slump caused by the coronavirus pandemic.

The Camp Nou outfit have also reportedly exceeded LaLiga’s salary limit by 40 per cent, meaning newcomers Memphis Depay, Sergio Aguero, Eric Garcia and Emerson Royal cannot be officially registered with the league until it is under control.

Reports have suggested Holland forward Depay’s salary has been cut by 30 per cent as a result, with the club still hoping to re-sign Argentina star Messi in the near future. 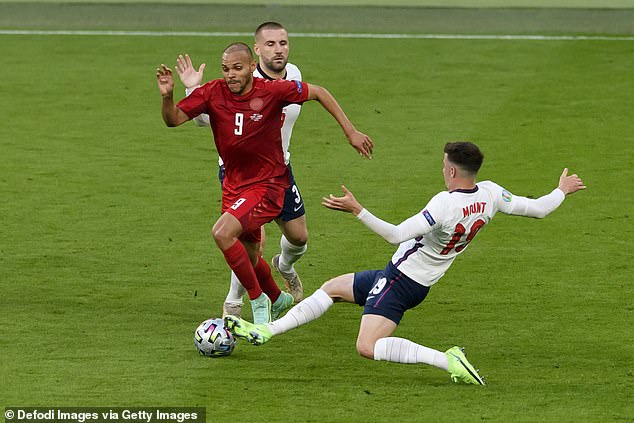