Rhian Brewster has given Jurgen Klopp food for thought after a brilliant cameo off the bench in Liverpool’s friendly against Red Bull Salzburg. Brewster returned to Anfield on a high after an impressive short-term loan spell at Swansea.

The 20-year-old scored 11 goals in 22 matches for the Championship outfit.

His performances for Swansea have led to a number of Premier League clubs enquiring about taking him on loan for the upcoming season.

But Brewster has made it clear that he wants to stay and fight for his place at Liverpool this campaign.

The young England striker is part of the first-team squad out in Austria for pre-season training. 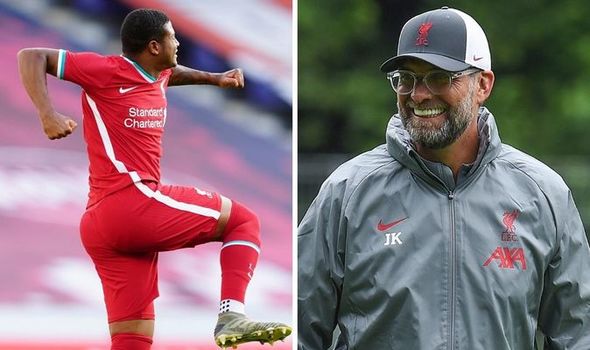 And he has already made a big impact in both their pre-season friendlies to date.

Brewster scored a close range effort in the recent 3-0 win over Stuttgart as Liverpool got their pre-season fixtures off to a strong start.

But they were a shell of themselves in the game against Salzburg, going down 2-0 inside 13 minutes.

Abramovich ‘committed’ to Chelsea plan because of Liverpool and City

Liverpool were still down by two goals midway through the second half before Klopp brought Brewster on with a host of other changes.

Just minutes later and Brewster had halved the deficit with a well-taken finish from inside the box.

And the young striker was at it again minutes later with a superb finish from outside the box.

Liverpool were unable to find a winner in the closing stages as the game finished 2-2. 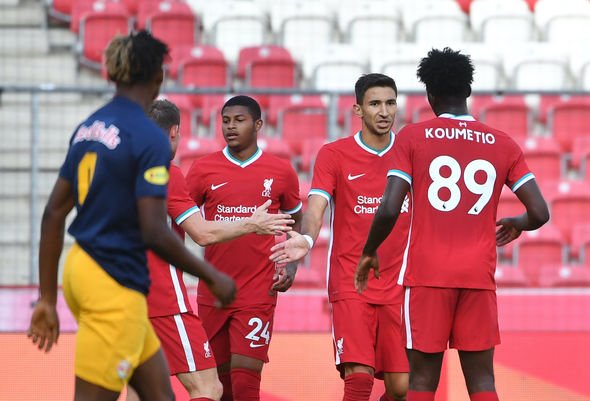 But Brewster stole the show for Klopp’s side in his small cameo off the bench.

Klopp was reportedly undecided about Brewster’s immediate future heading into their pre-season tour in Austria.

But three goals in two games against strong opposition surely gives Brewster every chance of playing a part for Klopp’s side going into next season.