Tottenham were able to hold off a second half surge from Fulham on Thursday night and resume their push for a top four finish in the Premier League.

An own goal from Tosin Adarabioyo thanks to a deflection from a Dele Alli shot was the difference between the two sides.

Speaking on BT Sport after the game, Rio Ferdinand says he believes Spurs are going to be ‘running people close’ when it comes to the Champions League spots. 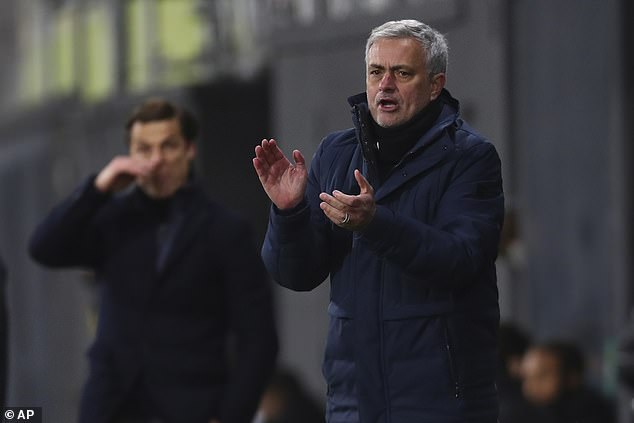 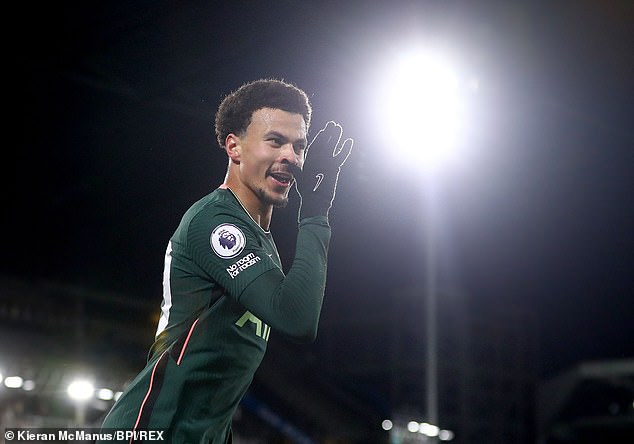 Right now, Tottenham are in eight place in the table, but are only a few points behind the likes of Everton and Chelsea.

‘It’s not about performances,’ said Ferdinand. ‘It’s about getting points on the board. They now have an achievable target of getting in the Champions League.’

Spurs were not convincing against 18th-placed Fulham, but fans will only be concerned about getting wins. 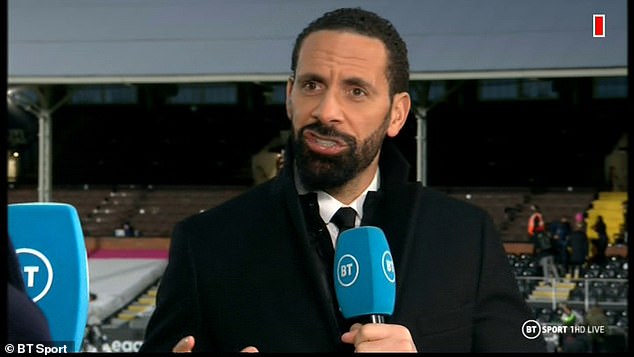 ‘They’re a team that have been kicked by pundits and the media because of inconsistency. Now they seem a team who’ve got momentum, looking above them saying “that’s not out of reach.” Imagine if they win the League Cup final as well.’

Fellow BT pundit Steve Sidwell said the top four ‘could by anyone’s. Leicester could drop out with the injuries they’ve got, Liverpool are outside the top four. Spurs are in form and can get there, it’s up for grabs.’

‘The title is gone, that’s Man City’s,’ said Ferdinand. ‘But everybody’s chasing to get in that top four. Momentum and consistency, and you’ve got a good chance.’