Speaking on BBC One, Ferdinand said: “He was an obsessed human in terms of becoming the best. It’s down to commitment, a little bit of luck genetically as well.

“After 30, we all sit in here, went down. He has gone on. Accelerated. Defies logic really.

“His touches have gone down since he was a young kid in 2004, but obviously the touches in the box where he’s going to affect games has gone up.

“You’ve got to think about where you are on the pitch and I think he’s done that as well as anybody in terms of evolving as a football player. 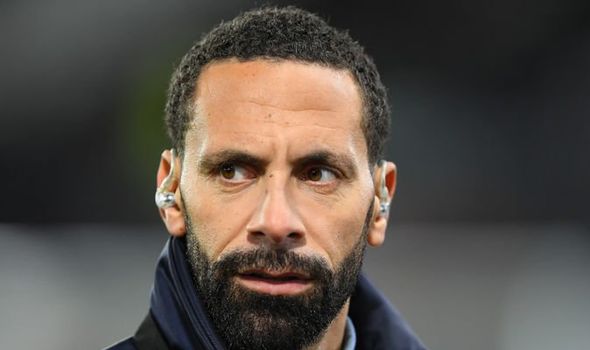 “He uses negativity as fuel. You’ve [Gary Lineker] said some things like your preference would be Messi out of the two. He will send me a text saying, ‘I can’t believe he said that, can’t believe he’s done that’.

“You think, he’s done so much in his life, ‘why do you care about what anyone says about you? You know you’re the guy’.”

Ronaldo netted a hugely impressive 36 goals in all competitions this season, finishing as Serie A top goal scorer ahead of the rampant Romelu Lukaku.

With his first-half penalty against France on Wednesday evening, he also overtook Miroslav Klose as the leading scorer across the Euros and World Cup combined with a staggering 20 goals.

He also equalled Ali Daei’s record international goals haul of 109 in the process.

The Portuguese burst onto the scene with Manchester United well over a decade ago and has gone onto have a glittering career since.

Corriere dello Sport has suggested that a £17million per year contract is being prepared to lure Ronaldo to Old Trafford with his Juventus future looking uncertain.

It would be a fairy tale reunion for Ronaldo and the fans if he was to seal his return to the Red Devils, however former manager Sir Alex Ferguson believes that his ship has sailed. 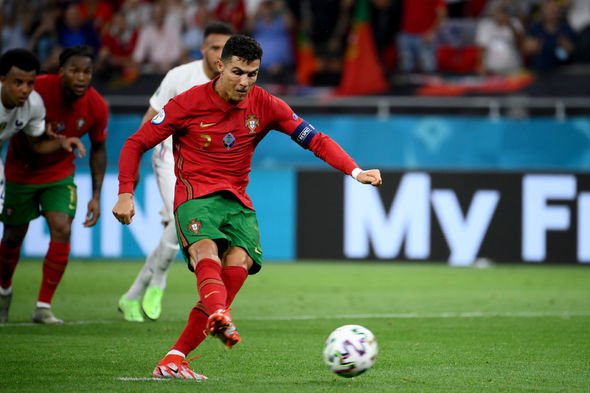 In a separate interview with SunSport, Ferdinand agreed with his former gaffer, saying he does not believe the move will happen as the chapter has been written and closed.

During a career in which Ronaldo has rarely taken the easy option, recently taking his talents to Italy at the age of 33 and continuing to score at an alarming rate, it would be unlike him to return to a place where he has already proved his point.

Whether the move will progress depends on who you believe, but his relentless mentality to be the best and ability to use negativity to fuel him would be a game changer at Old Trafford.