Rio Ferdinand has said that Marcus Rashford’s body language ‘is an issue’ after the Manchester United struggled to impress against Wolves.

The England international came on as 75th minute substitute to replace Jadon Sancho but struggled to make a difference as Ralf Rangnick’s side searched for a goal. 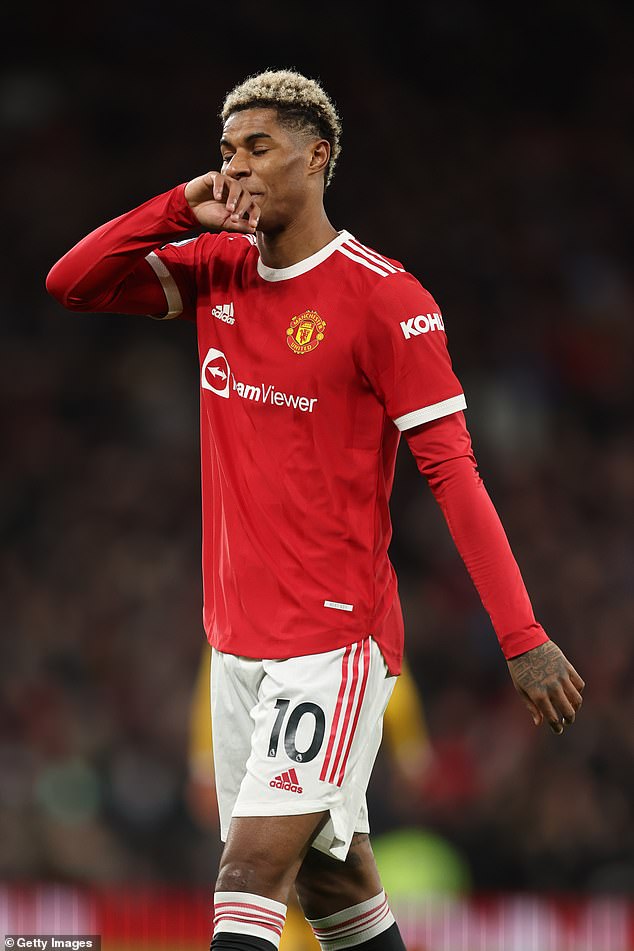 Rashford has now failed to score in any of his last eight league appearances, and after the game Ferdinand has admitted he’s concerned.

‘Marcus Rashford comes off the bench and you are expecting him to go out there and really fly and give it some. 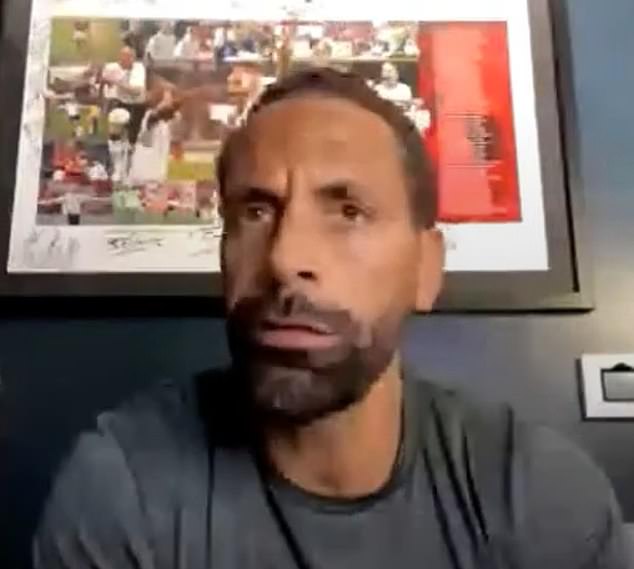 ‘That could be down to him not being happy not playing etc. But you’ve got to put that to one side.

‘When you’re out of the team it’s about coming in and proving to the manager what you’re about and who you are. 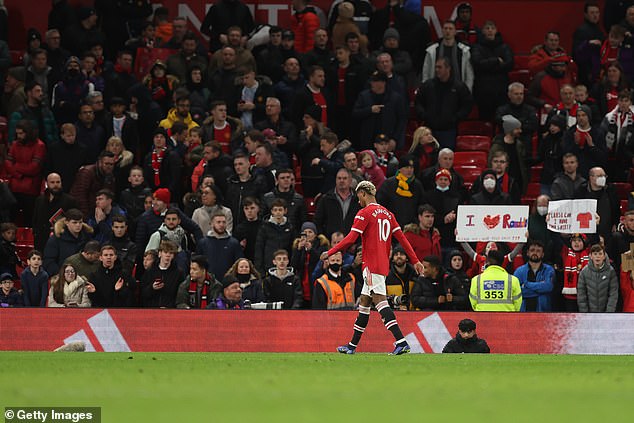 ‘Maybe he feels he is not getting the opportunities he deserves. I don’t know.

‘It’s hard to pinpoint one player – you can’t, all the players have to take responsibility from Cristiano at the top all the way down to all the other players.’

A big part of Rashford’s struggles could come down to his shoulder injury which kept him out for the start of the season after he underwent surgery following Euro 2020.

He did however score two league goals in his first three games back but has failed to score ever since their 3-0 victory over Tottenham in October.