Italy manager Roberto Mancini has told defender Emerson to leave Chelsea due to a lack of game time and find a club where he can play an ‘important role’.

The Brazilian-born Italian full-back was called up the Azzurri side back in October, when former Manchester City boss Mancini told him to search for a new side to enjoy more responsibility.

Emerson first arrived in West London in January of 2018, though he has struggled to establish himself as a Chelsea regular, often finding himself behind the likes of Marcus Alonso and Ben Chilwell in the Blues pecking order.

Last season, Emerson featured in just 15 games, though he did still collect a Champions League medal despite playing just two minutes’ worth of action beyond the group stage.

Remarkably, the defender actually bagged himself a goal in those two minutes, sealing the victory over Atletico Madrid at Stamford Bridge. 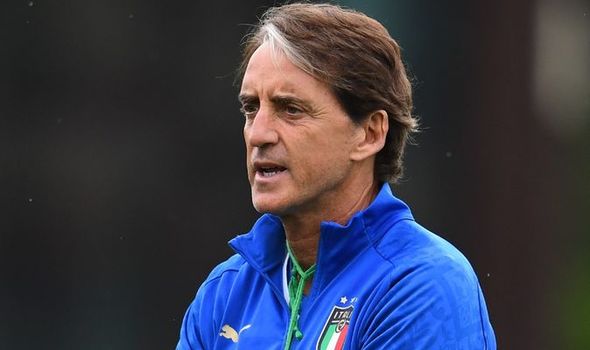 Mancini has opted to call upon Emerson for the upcoming European Championships regardless of his limited playing time over the course of the past season.

In recent weeks, he has been touted with a move back to Serie A, where he previously plied his trade for both Palermo and Roma.

This time, the interest came in the form of current champions Inter Milan, but Emerson is yet to comment on where his future lies. 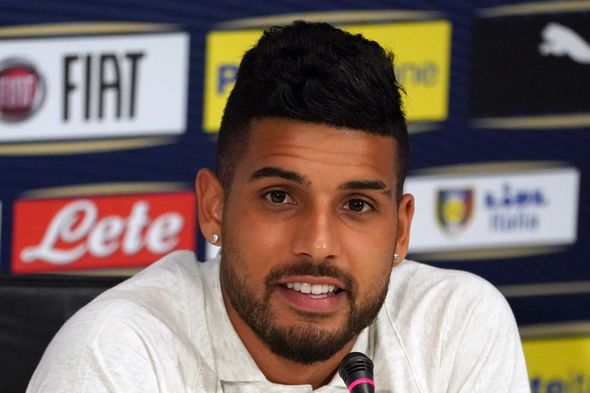 Speaking to the Telegraph, Emerson explained why he appreciated Mancini’s comments, revealing: “It showed that he cared about me, “He wants to see me doing well, so he said that perhaps it would be best for me if I headed to another ambitious team where I could play as much as possible and raise my game again.

“He expressed this wish, but we know that sometimes in football, it depends on other things, a number of factors.

“It’s not only up to me. All I can promise, whenever I’m with the national team, is to run and play to the last drop of sweat.” 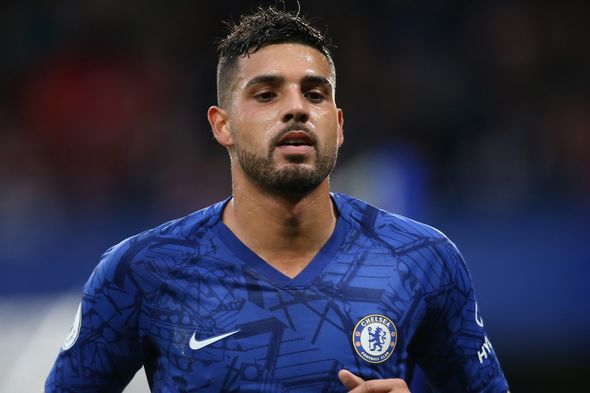 Emerson went on to concede last season did not go the way he had envisaged: “I had a season where things didn’t exactly happen as planned, but I think you have to find a silver lining in the middle of this – it was a season where I learned a lot.

“It all comes down to being happy, training seriously and then letting the coach make his choices. It worked for me this way at Roma and after three trophies, I believe that it’s working at Chelsea, too.

“I have a clear conscience that I give my best every day to help the team, even if it’s hard to tell from outside.”

Coronavirus: No fans at Dutch games until there is a vaccine, says health minister