Romelu Lukaku might have to LEAVE Chelsea BEFORE the World Cup, hints Belgium boss Roberto Martinez – who says the summer transfer window could be a ‘big moment’ for the striker’s career

Belgium boss Roberto Martinez has said that the upcoming summer transfer window could be a big moment in the career of Chelsea striker Romelu Lukaku.

The £97.5m signing has endured a tough return to Stamford Bridge – in particular since Christmas, after being forced into a public apology for his Italian TV interview in which he signalled his frustrations at the club.

Though Lukaku has not said he wants to leave the club, his international manager has indicated that the 28-year-old is considering his future. 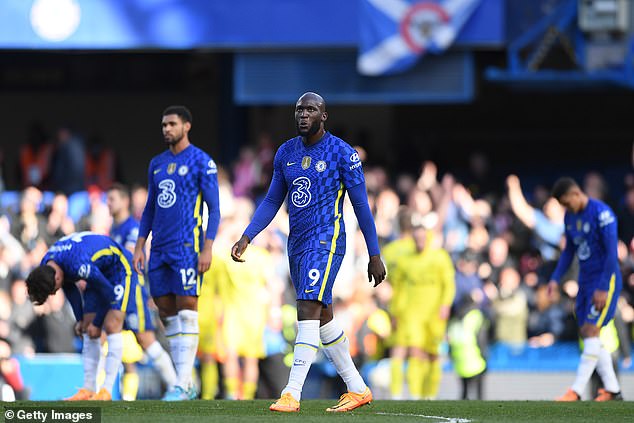 As reported by the Sun, he said: ‘I’m not going to judge or assess the condition of any player until after the summer because it is not a normal situation.

‘It is still seven months to the World Cup and probably you will go into the details of how a player feels when it gets closer to it than now.

‘But there will be a lot of players who change clubs or are going to feel in a different way in the summer. 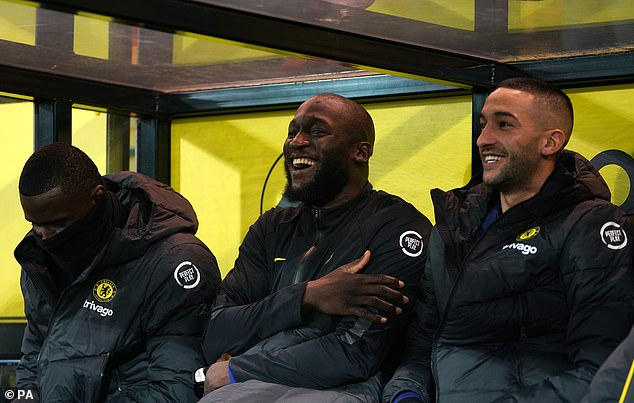 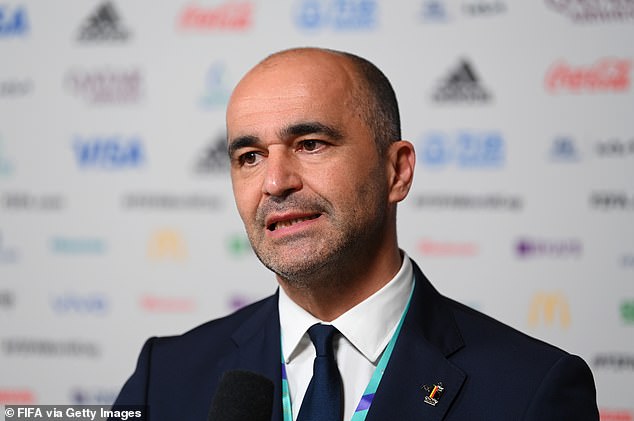 ‘Romelu needs to be assessed on how he feels in September, the same way Eden Hazard does and some others.

‘But he is one of the players for whom the summer could be a big moment for their careers.’

Martinez though did go on to say that Lukaku is in a ‘good place’ and said he was a committed player.

His return to Chelsea has not gone as plan and he has struggled for both goals and game-time in recent games.

Though he has scored 12 goals in all competitions, only five of those have been in the Premier League and he hasn’t found the back of the net in the top-flight since their 1-1 draw with Brighton on December 29.

He has not started a league game also since the 1-0 victory over Crystal Palace on February 19. 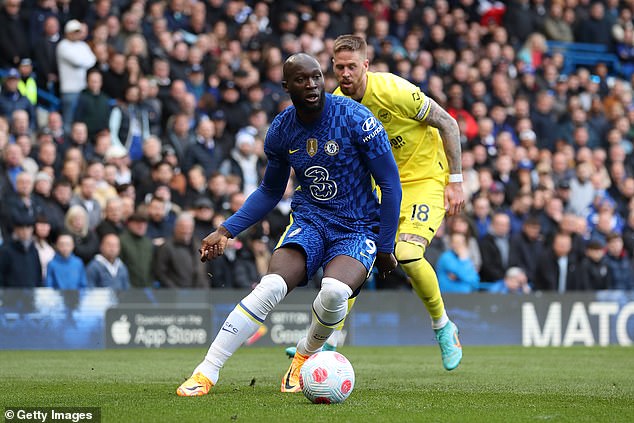 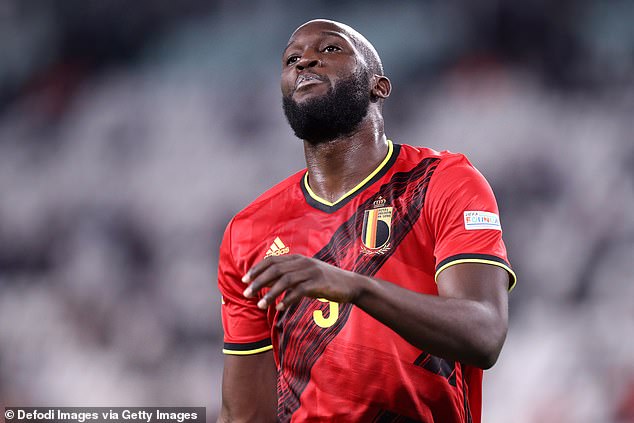 He was left on the bench against Burnley and came off it in games against Norwich, Newcastle and Brentford.

Lukaku, along with other senior players like Kevin De Bruyne, were not called up by Martinez for their recent international friendlies.

Martinez decided to only call up players who had less than 50 international appearances as he decided to give youth a chance in games against the Republic of Ireland and Burkina Faso.