The 30-year-old joined Roma in 2018 after helping Sweden reach the quarter-finals of the World Cup, where they were eliminated by England.

He moved to the Italian capital as a replacement for Allison, who had earlier joined Liverpool in a £67m deal and spent last season on loan at Cagliari with Pau Lopez being preferred in goal by Roma boss Paulo Fonseca.

His switch to Italy came following a successful two-and-a-half season spell in Denmark where he won back-to-back league and cup doubles with FC Copenhagen. 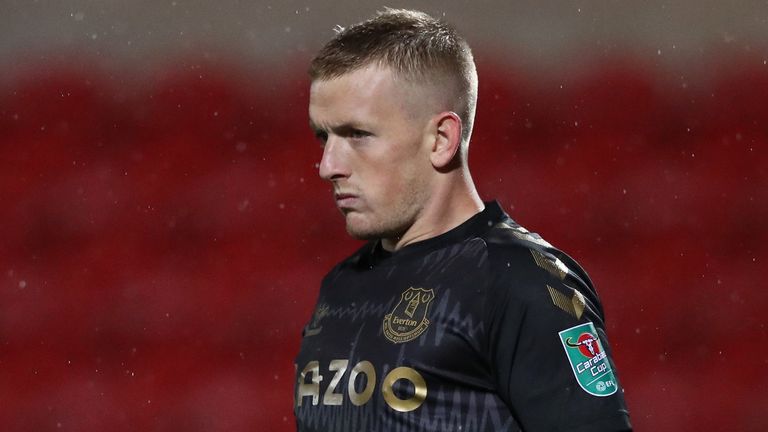 The 6ft 5in keeper had previously had a short stint in Greece with PAOK, having started his career in his homeland with clubs including Malmö FF, who he helped qualify for the Champions League group stages in 2014.

The Swede will provide competition for Jordan Pickford, who has made a number of high-profile errors recently, and becomes Everton’s sixth signing of this transfer window.