Leicester City will be without key midfielder James Maddison (hip) and defenders Ben Chilwell (thigh) and Christian Fuchs (groin) for their final two games of the season, hampering their bid for Champions League qualification.

Leicester beat Sheffield United 2-0 on Thursday to stay fourth in the league, ahead of fifth-placed Manchester United, who won 2-0 at Crystal Palace.

The Foxes final two games of the season are at Tottenham Hotspur on Sunday and at home to Manchester United on the final day. 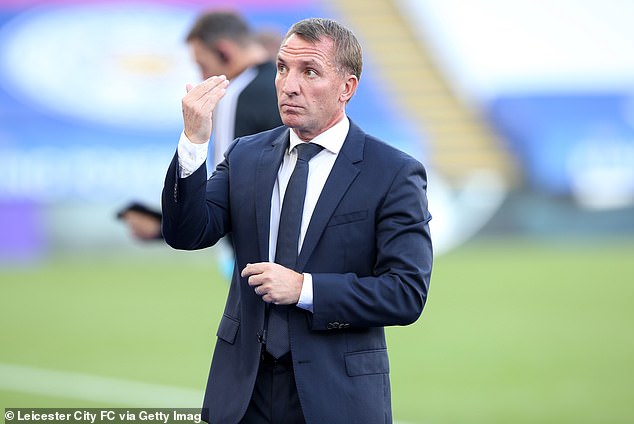 All three missed the win over the Blades but manager Brendan Rodgers said their injuries would keep them sidelined for the rest of the campaign while Marc Albrighton (hip) is also a doubt.

‘James and Ben won’t play for the rest of the season, and Marc is doubtful for the weekend but may be available for Manchester United,” Rodgers told reporters.

‘Christian won’t be involved now for the rest of the season. He could be actually 12-14 weeks out. It was in and around his groin.”

Leicester already have Ricardo Pereira out of the side with injury while central defender Caglar Soyuncu is suspended for the final games.

‘We’ve got a few injuries, we’ve just been unfortunate. So that’s where we’re at,” Rodgers said.

Europa League group stage draw: All you need to know