A double from English striker Tammy Abraham helped AS Roma earn the derby spoils with an emphatic 3-0 win over Lazio in Serie A on Sunday.

It took Abraham less than a minute to get on the scoresheet from close range from a corner in the Stadio Olimpico, with the marking from Lazio leaving much to be desired.

The former Chelsea forward then bravely got on the end of a Rick Karsdorp cross to double Roma’s lead in the 22nd minute, taking his Serie A tally to 15 for the season. 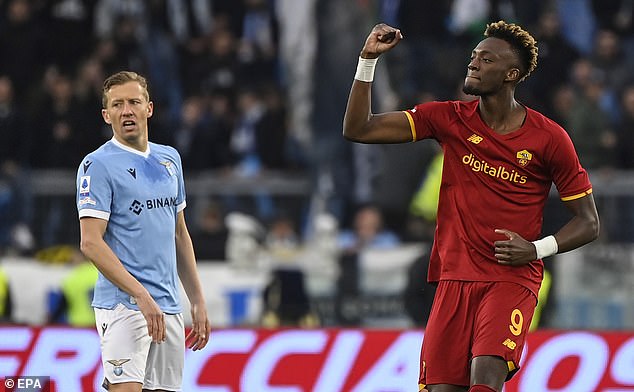 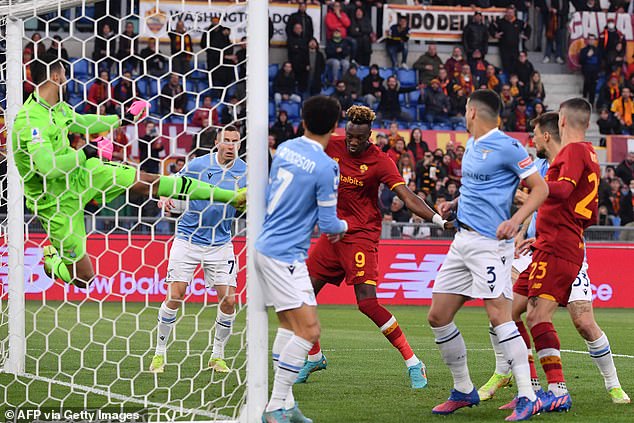 Abraham has now scored 23 goals in all competitions this term – the most for a debut campaign for Roma, two ahead of Argentine great Gabriel Batistuta’s first year in the capital.

Goal of the match, however, went to Lorenzo Pellegrini, who curled a stunning free kick into the net five minutes before the break to effectively end the derby as a contest.

Lazio could not rouse a response in the second half, as Roma climbed above their city rivals into fifth in the Serie A standings on 51 points, eight points behind Juventus in fourth. 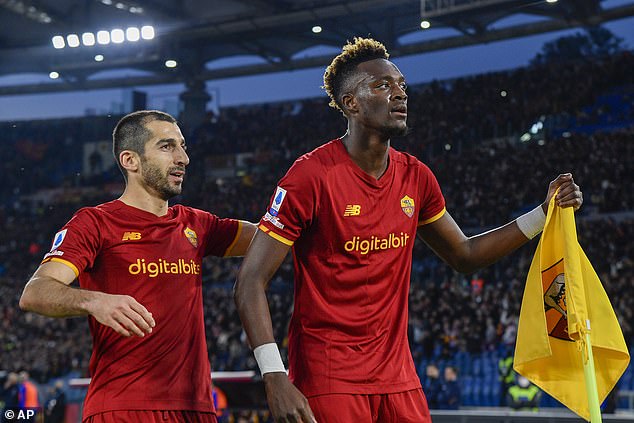 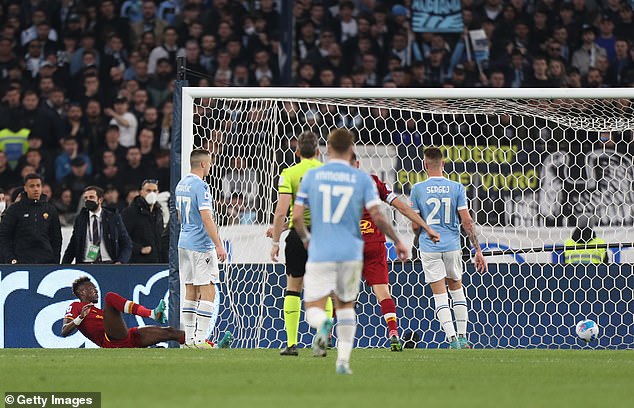