Pedro’s Chelsea career looks set to be coming to an end, with the winger reportedly poised to join Roma for free this summer.

The Spaniard has been in talks with the Serie A outfit since April but negotiations have advanced significantly in the last 48 hours, according to Goal.

However the report also states that Juventus are still showing an interest while a return to LaLiga could also be an option with either Valencia, Sevilla or Real Betis for the former Barcelona star. 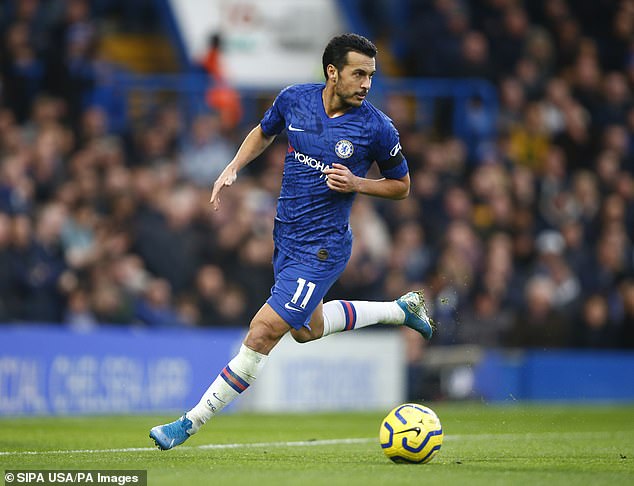 With the 32-year-old out of contract at the end of the month, he will hope to secure more first-team football as he enters the autumn of his career.

Injuries have restricted his appearances under Frank Lampard this term and he has featured just 18 times in all competitions.

However, the Blues boss is also turning to younger players such as Callum Hudson-Odoi among his squad and it is unlikely Pedro would be a key figure in Lampard’s plans heading into next season. 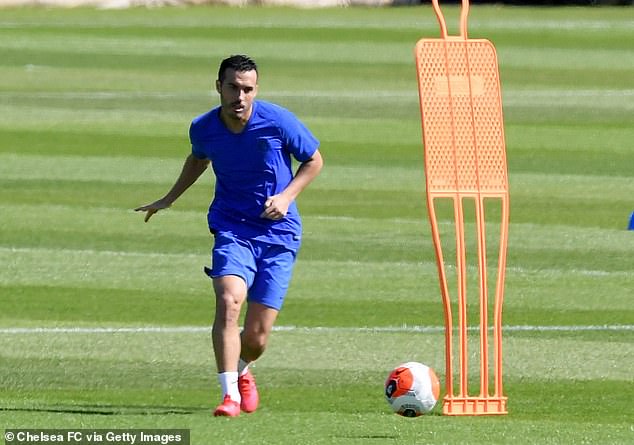 Pedro has won the Premier League, the FA Cup and the Europa League during his five years at Stamford Bridge, scoring 43 goals and providing 28 assists in 201 appearances.

For Roma they will be hoping their recent raids on the Premier League continue to pay off, following loan moves for Manchester United’s Chris Smalling, Arsenal’s Henrikh Mkhitaryan and Chelsea’s Davide Zappacosta. 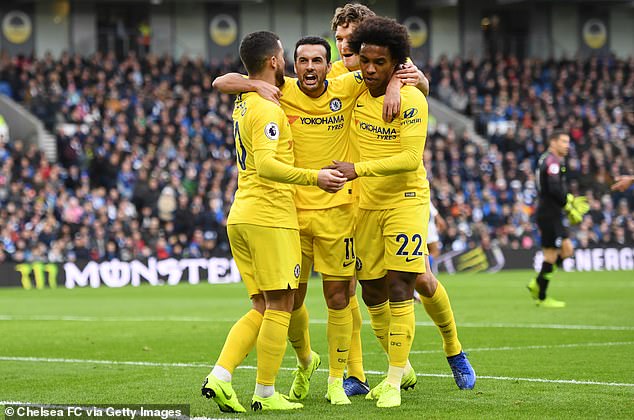 Pedro has enjoyed a productive five years at Chelsea, scoring 43 goals in 201 appearances