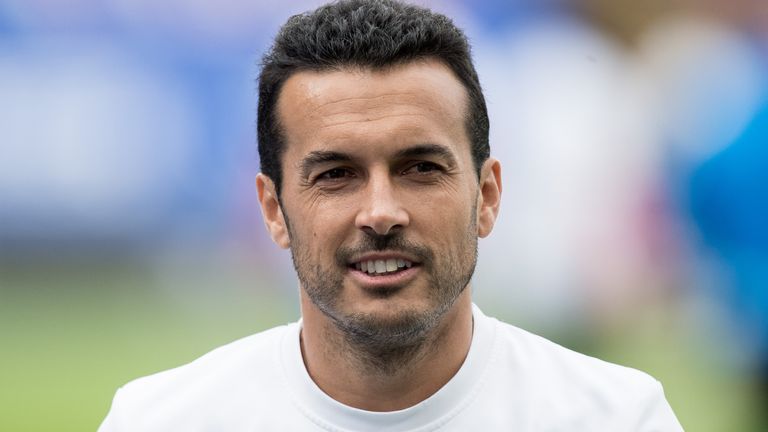 American billionaire Dan Friedkin confirmed his purchase of Roma on Monday as the Serie A club closed in on the signing of Pedro on a free transfer.

Earlier in August Roma announced that formal contracts had been signed with the Friedkin Group for a transaction valued at €591m (£533m), which sees the American company take an 86.6 per cent majority stake in the club.

Roma confirmed the resignation of previous chairman Jim Pallotta along with his board of directors, but chief executive Guido Fienga will remain in his role under the new owners.

“Our commitment to Roma is total. We will be very present in Rome, a city that holds a special place in our hearts, as we embark on this exciting journey. We recognise we are entrusted with a team that is a vital part of the soul of Rome, and this is a responsibility that we find humbling and will always take very seriously,” Friedkin said. 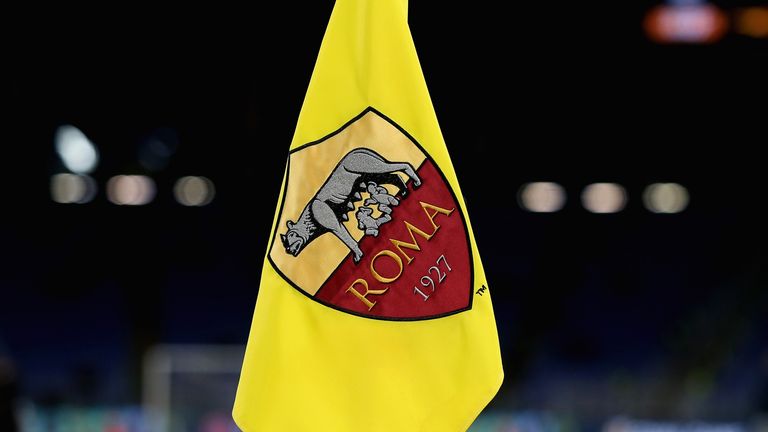 “As business owners, we look to identify and back strong management teams and leadership. Guido Fienga has proven to be a great CEO of Roma, and together we have developed an ambitious and disciplined business plan.

“We will give him the support, guidance and means to deliver on this plan and, to help maintain focus over these crucial weeks ahead, it will be primarily his voice that will speak for AS Roma.

“Our shared vision for the club and the team is to favour a sustained, long-term investment approach rather than quick fixes of questionable durability.” The club’s announcement came as Pedro arrived in Rome to complete a free transfer having ended his five-year spell at Chelsea earlier this month.

The 33-year-old is expected to sign a two-year contract with Roma, who will have an option to extend the deal for a third season.

The surgery went well, I will be back soon. It was a pity not to win the FA Cup. Thank you all for your support 💪🏻👍🏻 🔵 / La operación ha sido un éxito, dentro de poco estaré de vuelta. Una lástima no ganar la FA Cup. Gracias a todos por vuestros mensajes de ánimo.

The surgery went well, I will be back soon. It was a pity not to win the FA Cup. Thank you all for your support 💪🏻👍🏻 🔵 / La operación ha sido un éxito, dentro de poco estaré de vuelta. Una lástima no ganar la FA Cup. Gracias a todos por vuestros mensajes de ánimo.

The deal looks set to go ahead despite Pedro having suffered a dislocated shoulder in his final Chelsea appearance, in their FA Cup final defeat to Arsenal earlier this month. The Spaniard wrote on social media that surgery on the injury “went well” and that he would be “back soon”.