Chelsea owner Roman Abramovich turned down the chance to buy Tottenham before purchasing the Stamford Bridge side, it has been claimed.

Mark Taylor, the former Chelsea director, claimed on the Straight Outta Cobham podcast that the Russian businessman was in talks to buy the Blues’ rivals, Spurs, before he took control at Stamford Bridge.

Abramovich had previously been reported to have an interest in buying other Premier League clubs including Tottenham – although it has not been confirmed whether that ever got as advanced as talks with the Spurs chairman Daniel Levy. 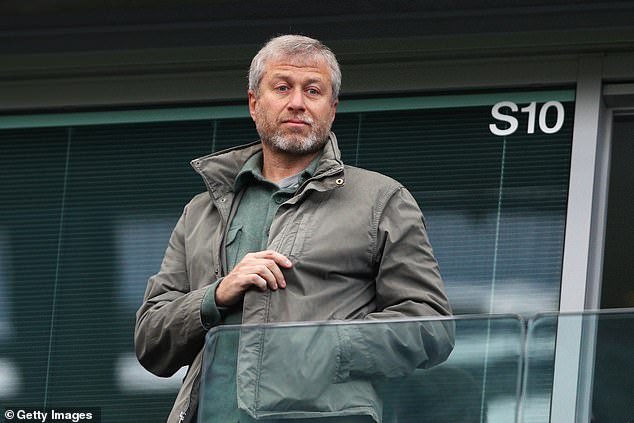 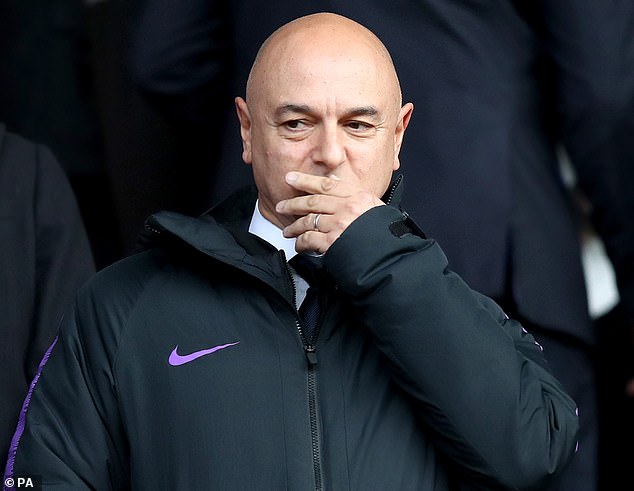 Yet Taylor claimed while speaking to The Athletic: ‘The key point was that when (Chelsea chairman) Ken (Bates) met Roman and Eugene Tenenbaum they made it very clear that they wanted to buy control. I think the story is they had seen Daniel Levy the previous day.’

The decision ended up working wonders for Chelsea, with Abramovich taking charge in June 2003 and immediately improving the club on and off the pitch.

‘Chelsea had been looking for investors for about 18 months and we’d had a lot of time-wasters and Roman seemed viable,’ Taylor added.

‘Nobody really knew who he was – and so on the Friday morning his lawyers brought in Forbes magazine from America and I think he was No15 on the list with X billion dollars, which seemed to be quite a good starting point.’ 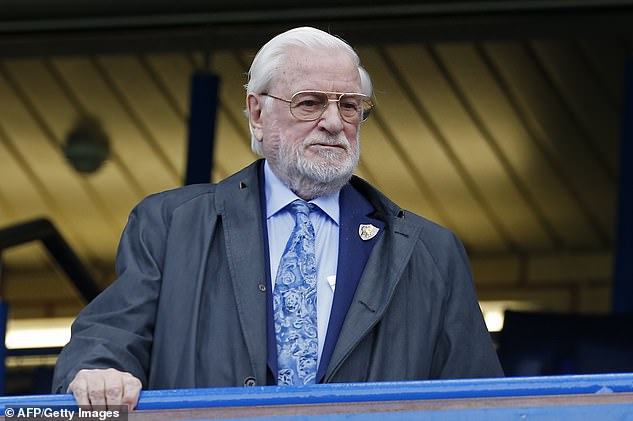 Ken Bates, who was then the chairman of Chelsea, was happy to sell to the Russian as he felt he ‘had taken the club as far as he could’ – according to Taylor. The transition to new ownership in the summer of 2003 proved to be a smooth one.

Abramovich has moved Chelsea to a new level while owning them.

Since the 53-year-old’s reign began at Stamford Bridge, the club have won 16 major trophies including five Premier League titles, the Champions League and five FA Cups.

They also picked up the Europa League last season, beating Arsenal in the final, and were on course to qualify for the Champions League by finishing fourth in the Premier League prior to coronavirus leading to the suspension of the Premier League. 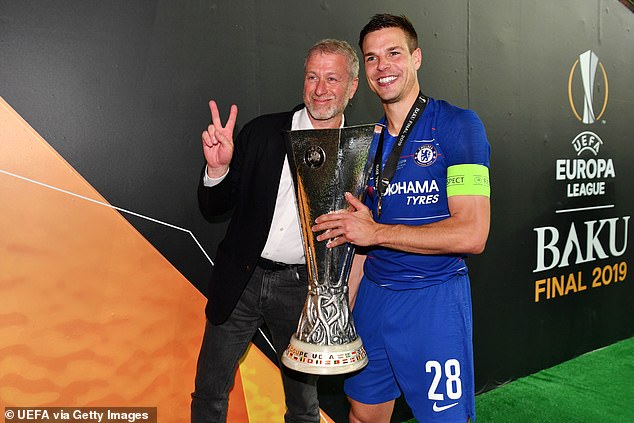 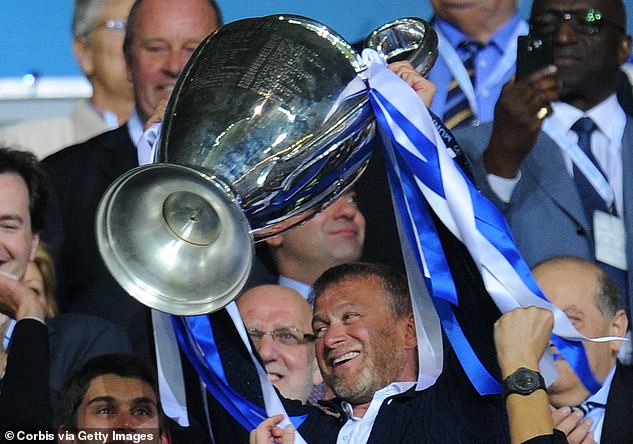