Romelu Lukaku has named his first goal for Manchester United as his favourite moment for the club. And the Belgian has thanked Marcus Rashford for providing the assist. The Inter Milan star spent two years at Old Trafford before leaving for Serie A back in the summer transfer window.

Lukaku signed for United in the summer of 2017, touching down from Premier League rivals Everton in a huge £73million deal.

And the Belgium international opened his account for the Red Devils in his very first match, finding the net in a 4-0 thumping of West Ham at Old Trafford.

Now, Lukaku has named that goal as his favourite moment for United – and thanked Rashford for the pinpoint delivery.

“My first goal… @MarcusRashford assist was right on the money,” the Inter Milan star said on Twitter.

Lukaku was also asked to pick between his time at United and Chelsea. 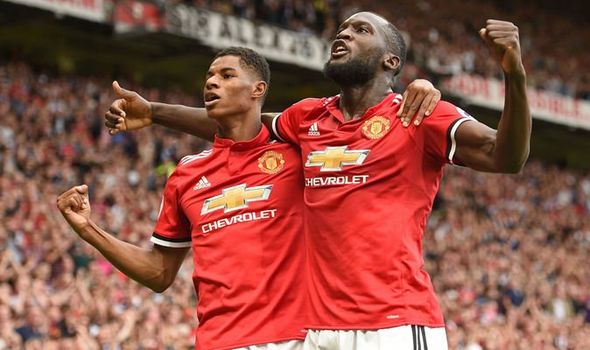 But he refused to do that, adding: “Euhm both experiences were good .. people can say it was s*** both for me it was good at one club gave me an opportunity to come to england a learn from my idols.

“The other came at  the right for me to make a step up and play in the champions league.”

While Lukaku did well enough for United, scoring 42 goals from 96 matches across all competitions, he never quite lived up to expectations.

He bagged 27 goals from 51 games in his first season, propelling the Red Devils to second in the Premier League table and the FA Cup final. 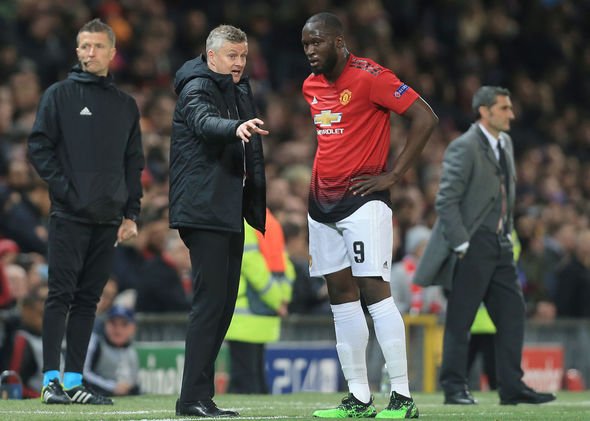 Meanwhile, speaking in March, Lukaku opened up on how his United exit came about.

And he insisted that Solskjaer wanted him to stay – but he didn’t have the energy to fight for his place.

“One bad year can happen to everybody in their career,” Lukaku said in a YouTube interview with Ian Wright.

“It was a difficult situation where for myself I had to make a decision where I have to go somewhere where I can learn other aspects of my game and work with somebody that wanted me as well.

“Ole wanted me to stay, but I told him I was over. I didn’t have the energy.

“All credit to him because he’s been a man and he helped me make the move away.”

Lukaku also said on Saturday that he doubted he’d ever play in the Premier League again.

As well as United and Chelsea, he also had successful spells with Everton and West Brom.

And he said: “I don’t think so but I loved my time at Everton for real.”