Romelu Lukaku has confirmed he is ‘feeling good’ after testing positive for coronavirus this week, which forced him to miss Chelsea’s draw with Everton on Thursday.

The Belgian forward was one of four Blues first-team players to contract the illness this week along with Timo Werner, Ben Chilwell and Callum Hudson-Odoi – meaning all three now have to undergo a period of self-isolation.

Meanwhile, German attacker Kai Havertz was left out of the squad on Thursday night, as he was still awaiting his test results. 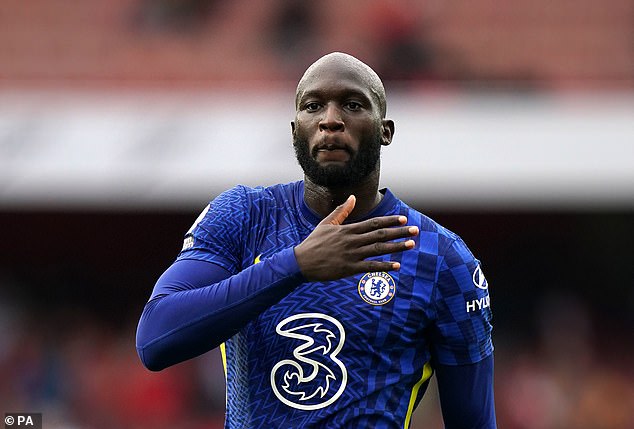 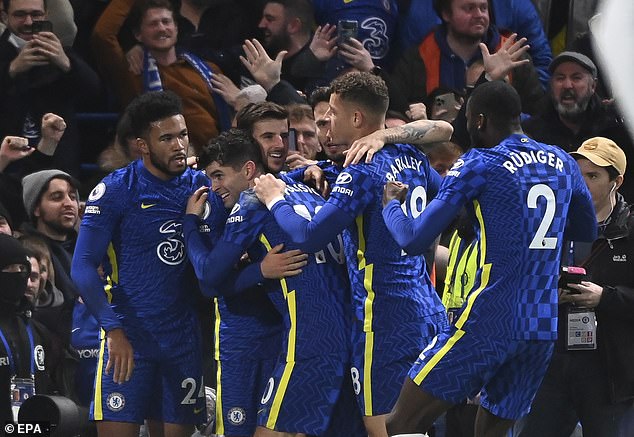 Without their attacking stars, Chelsea dropped two points at home to an injury-hit Everton side, while Lukaku urged Blues fans to ‘stay safe’ amid a coronavirus crisis that has hit the UK. 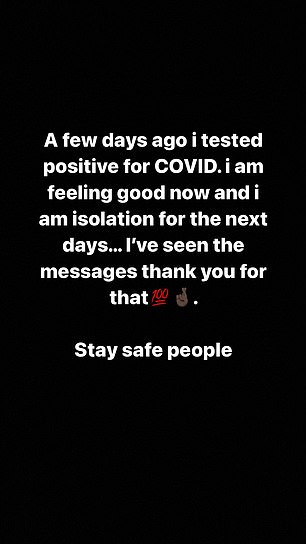 Lukaku posted to his 8.5million Instagram followers on Friday: ‘A few days ago, I tested positive for COVID.

‘I am feeling good now and I am isolation for the next days… I’ve seen the messages thank you for that. Stay safe people.’

The Premier League has seen eight matches postponed this week – following the cancellation of Tottenham’s match with Brighton on December 12 – due to many outbreaks among several Premier League clubs.

Half of this weekend’s Premier League fixtures have been postponed, including Manchester United’s visit of Brighton on Saturday lunchtime – but Chelsea’s match at Wolves on the same day is currently scheduled to go ahead.

Premier League chiefs are reportedly set to meet on Monday to discuss a potential ‘firebreaker’ from playing after calls from clubs to temporarily stop proceedings after their outbreaks.

The likes of Brentford boss Thomas Frank and Newcastle’s Eddie Howe have questioned why matches are still going ahead amidst this crisis, while Liverpool’s Jurgen Klopp and Crystal Palace chairman Steve Parish want play to continue. 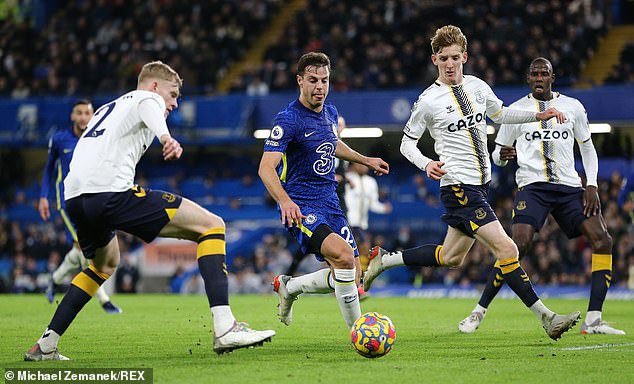 Even though Chelsea boss Thomas Tuchel was without several first-team stars for the visit of Everton on Thursday, he still wanted their most recent game to go ahead.

Asked if he wanted the Blues’ clash with the Toffees called off after their four positive cases, Tuchel said after the match: ‘No we did not discuss one second about it.

‘I don’t even know the rules and am not interested in knowing them, I just prepare my team. We knew at 12 who was ready to play and who was out.

‘And the focus is always for the guys who play. Whether the game gets called off or not is none of my business.’