Salad, fish, chicken… and two plates of Gnocchi! Romelu Lukaku reveals how new Mediterranean diet has made him quicker, stronger and improved his endurance as he hits ‘another level’ at Inter Milan after his ‘overweight’ Man United days

Romelu Lukaku is experiencing the best season of his career and the Belgian believes it is down to a Mediterranean diet of salad, fish, chicken and pasta.

The 27-year-old admitted to being out-of-shape and overweight while at Manchester United but there have been no such concerns as he thrives for Inter Milan.

He revealed a nutritionist told him his digestive system had ‘stopped working’ at Old Trafford but on arrival in Milan he was presented with a  diet plan of foods carefully selected for him by the club’s medical staff. 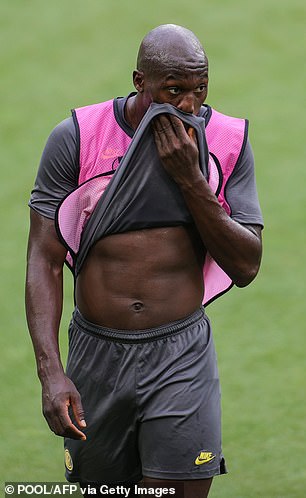 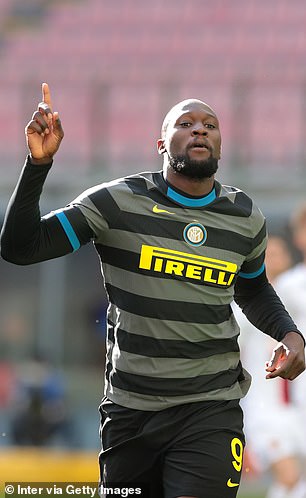 Lukaku has 18 goals in Serie A alone this season, helping fire Inter close to a first league title in a decade and he has put his success down to his improved physique.

The striker also feels that the diet – which can see him eat two plates of Gnocchi pasta on a matchday – has improved his endurance and made him faster.

‘Since I joined Inter I have changed my diet and I can say that I have never felt so strong,’ Lukaku said, as per Sky Sport Italia.

‘My diet consists of salads for lunch, a lot of chicken breast, Shirataki pasta.

‘I don’t change my way of eating much, for how we play we must have a very strong physique, we run a lot: since I have followed this lifestyle I feel better on the pitch, I feel more reactive and faster.’ 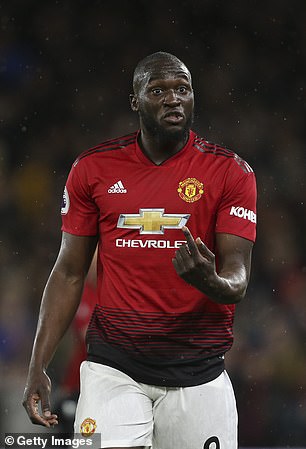 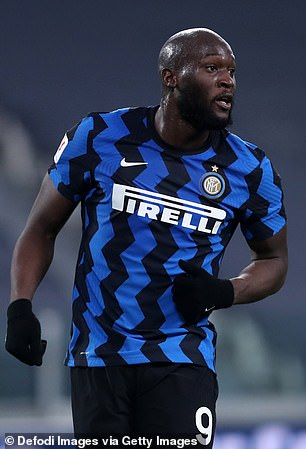 Lukaku was accused of being overweight at Manchester United (left) but at Inter Milan he is following a carefully designed Mediterranean diet of salad, chicken, fish and Italian Gnocchi 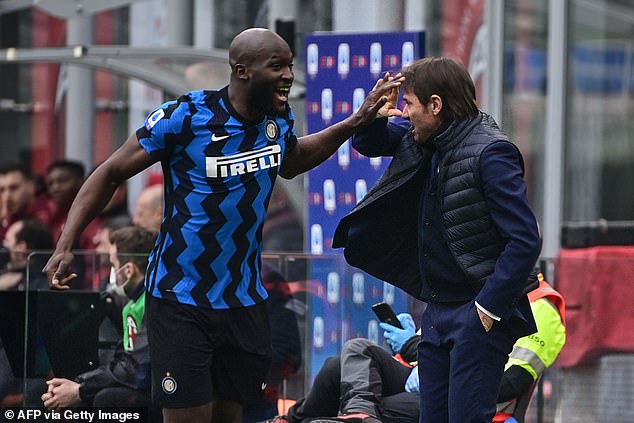 When he first arrived at the club Lukaku eliminated potatoes, fried food and alcohol in a bid to trim down and he lost half a stone on that regime.

The strict nature of the diet has eased up somewhat since but it has not been to the detriment of performances on the pitch.

Twenty four goals and seven assists in 33 games so far of the season is an impressive return with arguments made that Lukaku is currently the best striker in Europe.

‘I love carbohydrates and I love potatoes, sweet potatoes and black rice, but I don’t eat a lot of pasta,’ he continued, confessing he is passionate about Italian cuisine even if he is unable to truly indulge in it.

‘I’ve always been an explosive player with muscles but Italy took me to another level. I have never felt so strong. I have reached another level, physically and mentally.

‘I consume a lot of carbohydrates after games. Most of the time I eat two packs of Gnocchi, it depends on what the chef has prepared. They go into circulation quickly and they help me a lot.’ 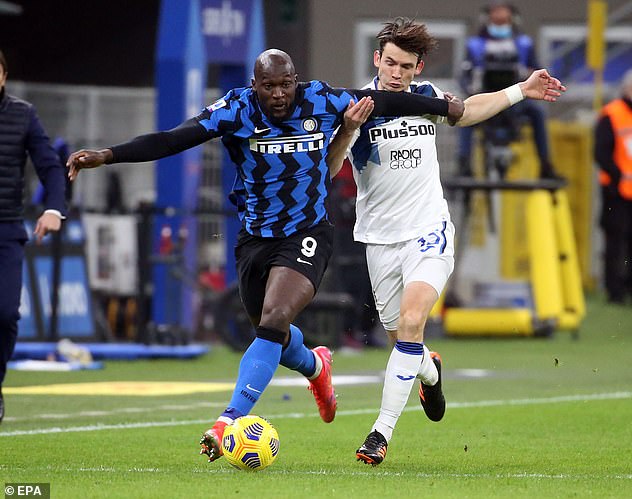 Inter boss Antonio Conte has played a key role in players’ diet plans although not all of his advice is backed up by Inter’s nutritionists.

Conte has urged players to eat bresaola (air-dried salted beef) but the club’s nutritionists have made the diet imposed on the players even richer.

Salad, fish, chicken and Shirataki pasta are Lukaku’s main foods but it is Italian Gnocchi that is a personal favourite,

‘After the matches I also eat two plates of gnocchi!’ he added.

Lukaku operates on a very specific diet, a diet capable of improving his muscle mass, speed as well as his endurance.

‘Since I was here at Inter we have done an analysis of my physique and a lot has changed. I also take vitamins’, Lukaku said in a podcast with Matteo Pincella, Inter’s chief nutritionist.