‘It is normal that he is sad’: Ronald Koeman admits he understands Lionel Messi’s public complaints after Barcelona sold the captain’s striker partner and close friend Luis Suarez to Atletico Madrid this week

Barcelona coach Ronald Koeman said he understood why Lionel Messi was upset about the departure of his long-time strike partner and friend Luis Suarez to Atletico Madrid but did not believe it would affect him on the pitch.

Messi blasted Barca on Friday for forcing Suarez out after six years of service in which he scored 198 goals, the Argentinean’s latest attack on the club’s hierarchy after he tried to force a move of his own last month.

‘It’s normal that he is sad after his friend has left the club, they spent many years side by side. But the important thing is he’s training and playing,’ Koeman told a news conference before Barca’s season opener at home to Villarreal on Sunday. 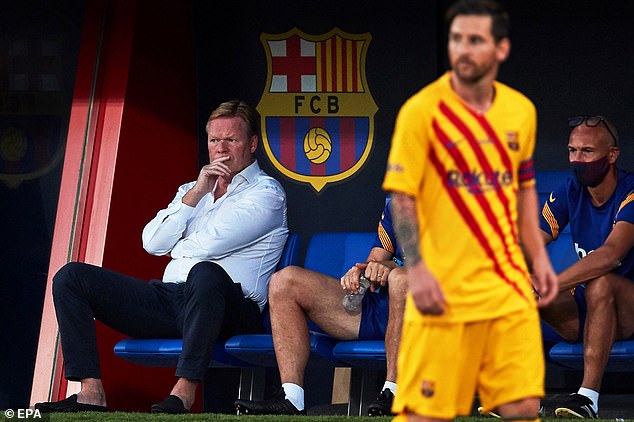 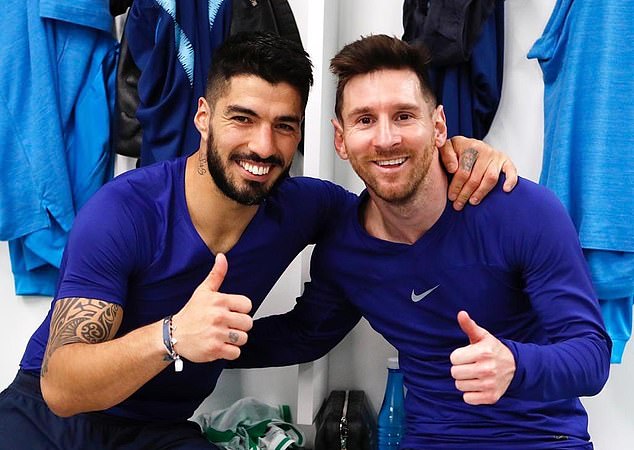 ‘He has been an example to everyone. He is upset but he has shown a lot of enthusiasm since he returned and he’s going to show that on the pitch.’

Koeman called Suarez within his first week of taking the Barca job to tell him he was surplus to requirements and he admitted taking a joint decision with president Josep Maria Bartomeu to move the Uruguayan on.

‘It seems like I’m the bad guy in all of this but I am not, I showed him respect,’ added the Dutchman, who is one of Barca’s best ever players and who delivered their first European Cup with a goal in the 1992 final against Sampdoria. 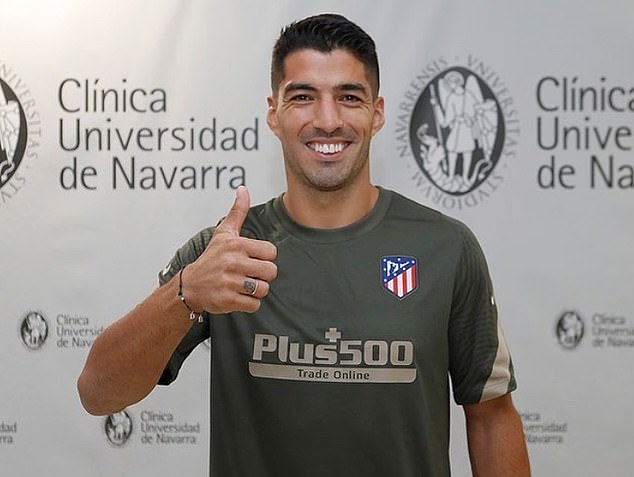 ‘I told him that perhaps he wouldn’t play many minutes but that if he stayed I would still count on him. It wasn’t just my decision, it was also the club’s.

‘There are lots of young players who have a chance to get into the team and this is part of football. Luis and I still respect each other. He has left and I wish him a lot of luck.’