Manchester United duo David de Gea and Cristiano Ronaldo were both honoured by the club ahead of Sunday afternoon’s Premier League clash with Newcastle United at Old Trafford.

De Gea was presented with an award to mark the fact that the game was his 500th appearance for United – making him only the 11th player to reach the milestone for the Red Devils.

In a joint presentation before kick-off, Ronaldo also received a silver award from the club after he scored the 700th club goal of his career last weekend. 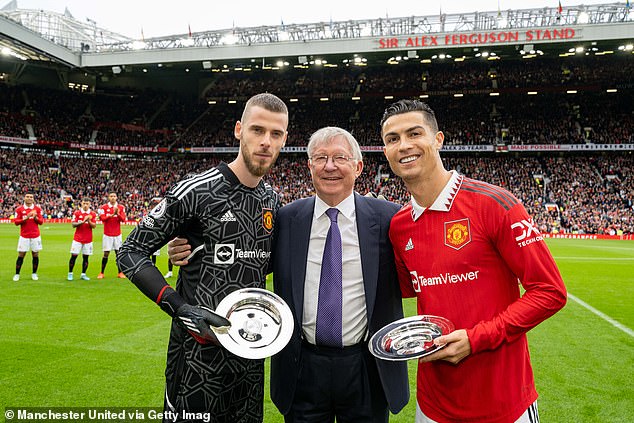 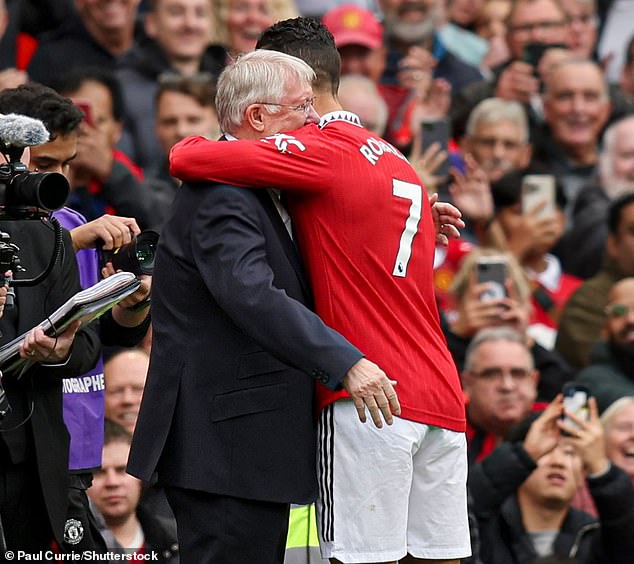 Ronaldo scored the historic goal in the 2-1 Premier League win against Everton at Goodison Park last Sunday – bringing his total for Manchester United to 144.

According to FIFA records, only Austrian-Czech striker Josef Bican, who retired in 1957, has scored more than Ronaldo’s 700 club goals.

Meanwhile, De Gea will – assuming he starts against Newcastle – become the first player from outside the UK and Ireland to make more than 500 appearances for United.

De Gea joined United from Atletico Madrid in 2011 and has gone on to win one Premier League title, the FA Cup, League Cup and Europa League with the club. He has achieved 169 clean sheets in his 499 appearances so far. 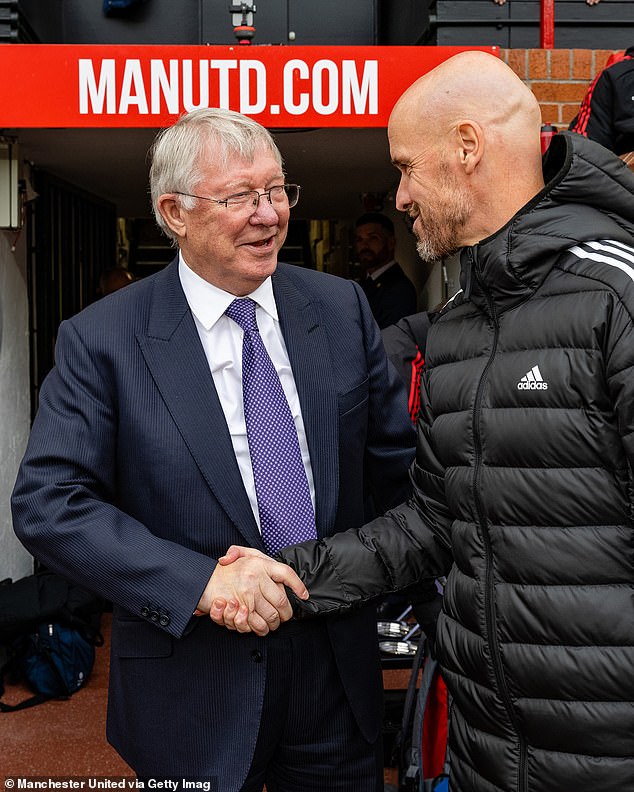