Crystal Palace manager Roy Hodgson has admitted that Wilfried Zaha could leave the club this summer.

Zaha, who is valued at £80million, has spent the vast majority of his career at Palace but has been heavily linked with a departure from Selhurst Park.

Speaking after Palace finished their season with a 1-1 draw against Tottenham on Sunday, Hodgson indicated that the  27-year-old may have played his last game for the club. 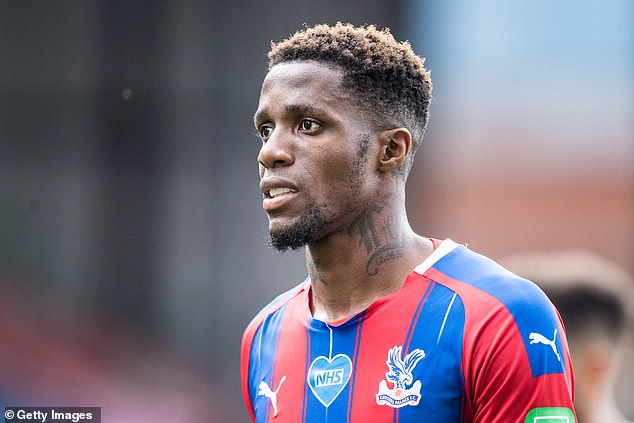 Hodgson told talkSPORT: ‘I think he’s making it pretty clear that he’d like to move.

‘I think he made it very clear last season, we got a good tune out of him for two-thirds of the season.

‘I don’t think he’s been anything like as good as he can be during this COVID period but he’s really had to do a job up front all on his own so he will say, ‘I needed more help if you want to see the best of me’.

‘How keen and desperate he is to get away, only he can answer that question.’ 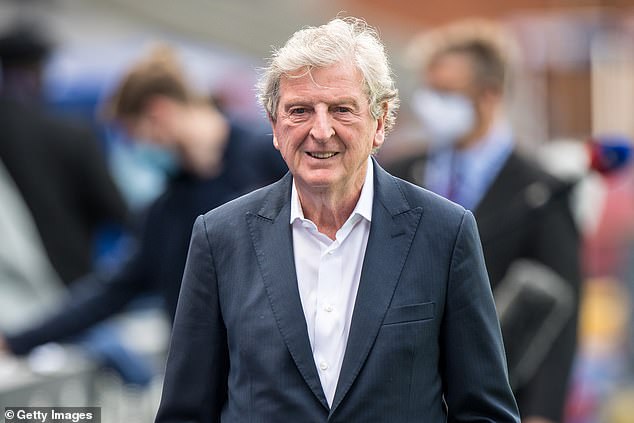 Although Hodgson is eager for Zaha to stay, he will be understanding if the Ivory Coast international elects to leave.

Hodgson says: ‘All I can say is we really appreciate the service he’s given in the three years Ray Lewington and I have been here and of course we’re more than happy to continue working with him because he’s a quality player.

If Zaha is available there is set to be much interest in him, with Newcastle, Everton, Atletico Madrid and Bayern Munich amongst the clubs that are monitoring his situation. 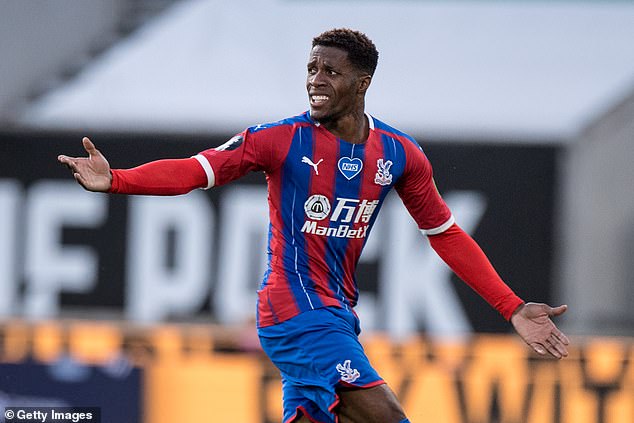 Bayern Munich, Everton and Newcastle are among the clubs that are interested in Zaha

Last summer Zaha was heavily linked with Arsenal, but the move failed to materialise.

He has just under three years left on his contract at Palace but could end up leaving the club.