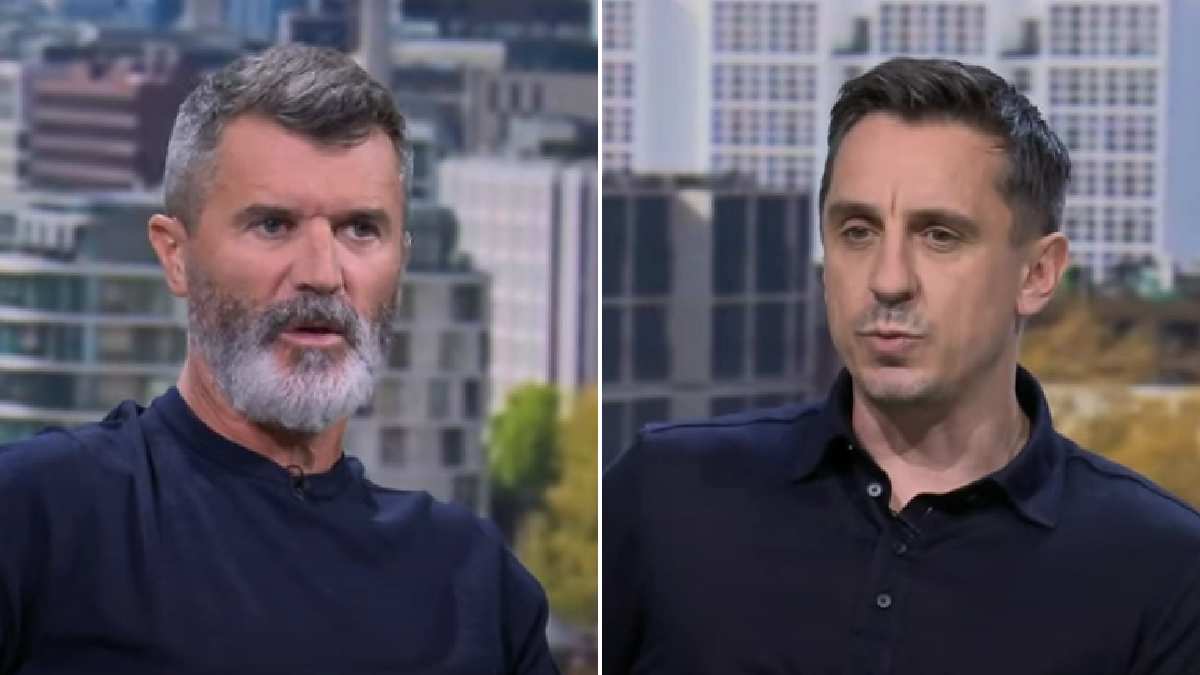 Manchester City forward Raheem Sterling scored the only goal of the game at Wembley on Sunday as England won their opening Euros match for the first time.

‘There was talk before the game about maybe taking a draw but l thought it was vital they got a win,’ Keane told ITV. ‘I thought it was a very good performance by England.

‘Very mature, how they managed the game and they mixed their game up well – good short passes then stretching Croatia.

‘The modern midfielder has to be able to get forward. What l liked about the England goal is that the midfielders saw a bit of space and ran into it. Football can be a simple game.

‘It was a huge goal as well for Sterling when you consider the criticism he has had in the last few months. But he has never let Gareth Southgate down.

‘When you win a game of football it justifies all your decisions. If they had lost or drawn today, everyone would have been after Gareth.

‘But when you win a game of football, it justifies everything. Gareth got it spot-on today.’

Ex-Manchester United and England defender Neville was also impressed by Phillips and Rice but claimed manager Southgate is England’s ‘biggest asset’ in this tournament.

Southgate has been in charge of England since 2016 and led the team to the World Cup semi-finals three years ago. 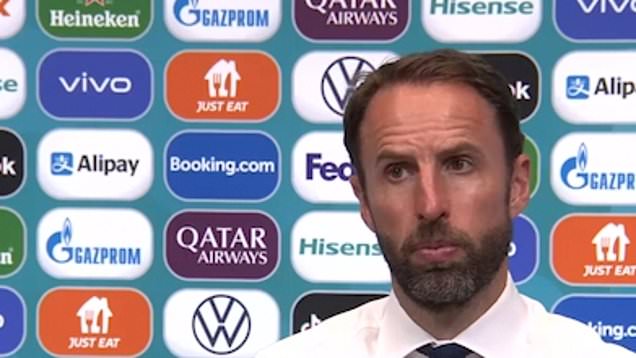 ‘We can talk about Phillips or Sterling being our best player, but our biggest assets is our manager,’ Neville said.

‘The clamour in past years would have been to go for Grealish. But Southgate hasn’t even brought him off the bench.

‘He is vastly experienced and, as an England fan, l feel very comfortable with him. What he did today was really good.’

England continue their Euros campaign on Friday night against Scotland, who face Czech Republic in Group D on Monday.

AHEAD OF THE GAME: EFL clubs fear top-flight TV plans will cost them