Roy Keane is in talks to become the next Azerbaijan manager according to The Sun.

The Manchester United legend and now Sky Sports pundit is keen to get back into management after his departure from the Republic of Ireland set-up.

The terms offered by the wealthy state are reportedly attractive but Keane may have to be persuaded to take the job. 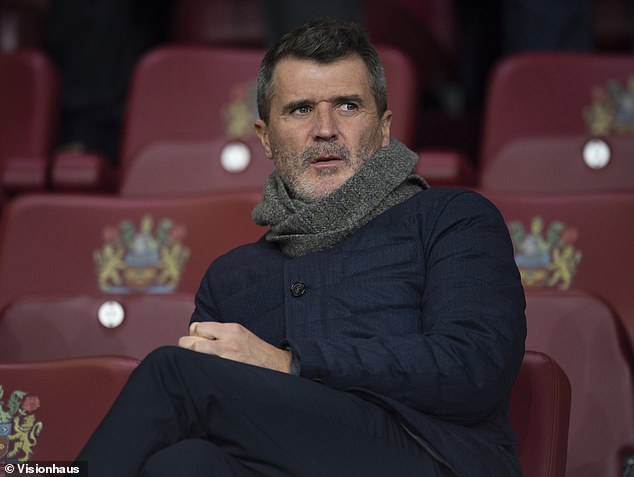 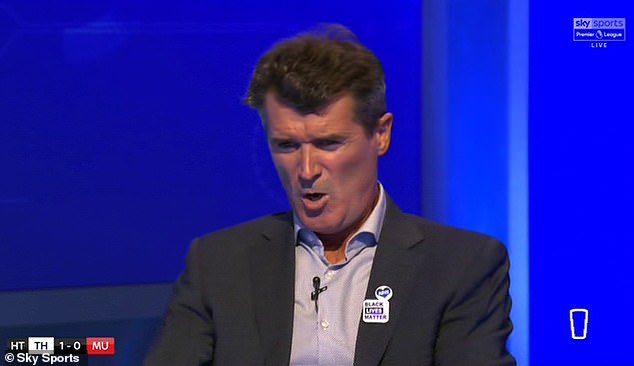 Azerbaijan have made the 48-year-old their first choice to lead them in the Nations League.

The nation have been promoted to Group C and have a chance of qualifying from that as they try to improve their reputation.

Azerbaijan are pushing for an answer in the next two days as their search for Nikola Jurcevic’s successor accelerates.

Keane is known to be hot-headed as he demonstrated on Sky Sports after David de Gea made an error for Manchester United against Tottenham in his first game since the restart.

‘I’m shocked at that goal, I’ve watched a lot of football over the years but I’m fuming there,’ said Keane.

‘I can’t believe Shaw heading the ball up in the air. I’m staggered at Maguire. I’m sick to death of this goalkeeper.

‘I would be fighting him at half time, I would be swinging punches. This is an established international goalkeeper.’