Manchester United must replace David de Gea in order to challenge for the Premier League title in the near future, claims Red Devils legend Roy Keane. Former captain Keane has been vocal in his criticism of United goalkeeper De Gea. The Irishman claims he has never been a fan of the 29-year-old and thinks it is time he is replaced.

Keane says De Gea makes far too many errors nowadays to be a title-winning keeper and wants United to sign a new No 1.

“You say [I’ve been] outspoken, I’ve never been a big fan of his, it’s as simple as that,” Keane said on Sky Sports.

“He makes far too many mistakes and big mistakes that cost United points.

“So we talk about recruitment, it’s obviously a difficult part of the game, but that’s just my opinion. 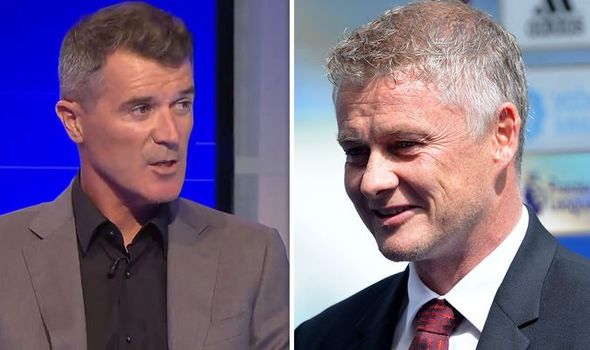 “I think if United want to get back challenging for league titles then they need a better goalkeeper.

“They need a change, they’ve done it before. I don’t know what the big song and dance is sometimes about a goalkeeper.

“Man United have been doing it for years, a striker’s dropped or left or sold, midfielders, defenders, but for some reason with the goalkeeper they think you have to stick with a goalkeeper a bit longer than others because of something he did two or three years ago.

“The game doesn’t work like that, we’ve seen Liverpool get onto another level when they improve the goalkeeper, we see Chelsea unhappy with their goalkeeper – what’s the big deal?

“If he’s not doing it and he’s making mistakes, then you make the change.

“People talk about recruitment, go out and get another goalkeeper.

“There are good goalkeepers out there – go and get him if you think he’s going to be getting Man United back to challenging for league titles.”

De Gea started for United against Leicester on the final day of the Premier League season.

And Keane was not surprised he was given the nod ahead of Sergio Romero. 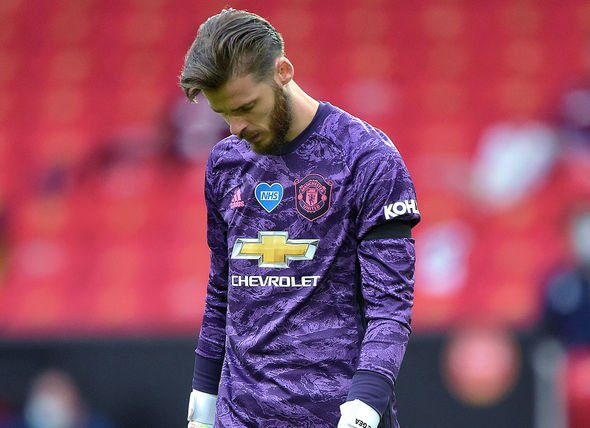 He added: “Yeah [Ole Gunnar Solskjaer’s] not going to change the situation now, he’s going to stick with him. There’s no surprises there.

“They’re obviously maybe not convinced yet with the No 2 but in such a big game today, Ole has used the word a lot in his interviews – ‘trust’.

“He does trust De Gea, I don’t, but there’s no surprises there [that he played vs Leicester].”