Ryan Jack’s Euro 2020 dream shattered with Rangers star set for surgery on calf injury, ruling him out of Scotland’s first appearance in a major competition since 1998

Ryan Jack has seen his Euro 2020 dreams shattered after being told he will not play again for Rangers or Scotland this season.

The Ibrox midfielder has struggled with a persistent calf issue for the past two seasons and has not played since trudging off against Dundee United back in February.

Now the 29-year-old has been told by a top London specialist he requires an operation to finally solve the problem and he will go under the knife next week – meaning he will play no part for Steve Clarke’s squad this summer. 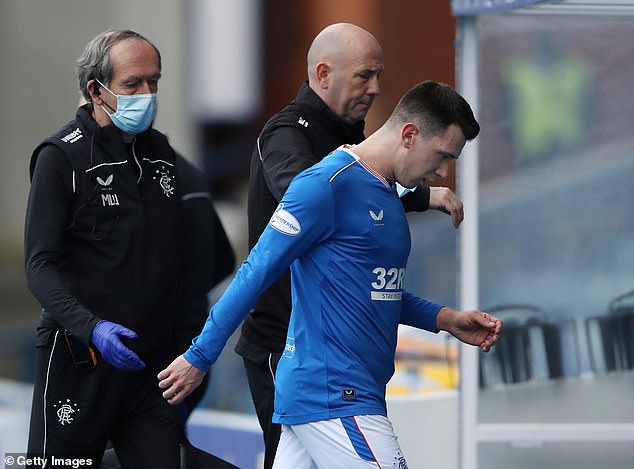 Ryan Jack will undergo surgery on a calf problem, ruling him out of this summer’s Euros 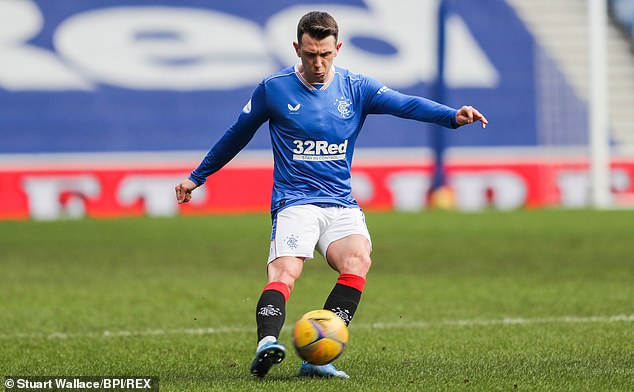 It is a bitter blow for the former Aberdeen captain, who has already had to sit out Gers’ title run in as they were crowned champions of Scotland for the first time in a decade.

Now Jack – who had established himself as a key man in the heart of Clarke’s midfield – faces the heart-breaking prospect of watching on at home as the Scots head to their first major finals since 1998.

Rangers boss Steven Gerrard broke the shock update, saying: ‘Unfortunately it’s mixed news for Ryan and the bad news is he’s ruled out for the rest of the season, so you won’t see Ryan play for Rangers again this season.

‘He’s also ruled out of the Euros this summer, which is bad news for him from a personal point of view and everyone connected with the Scottish game as I think he’s been phenomenal for the national team. 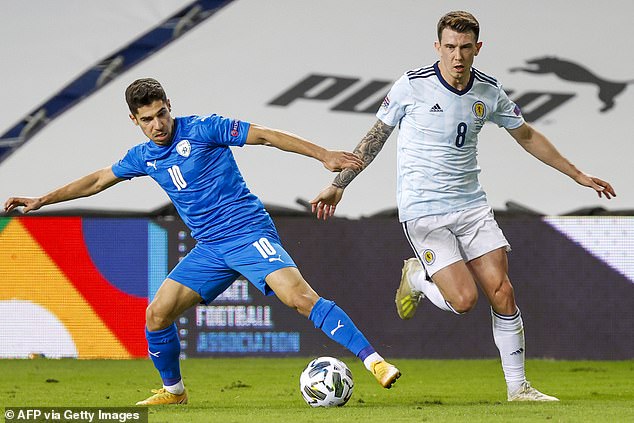 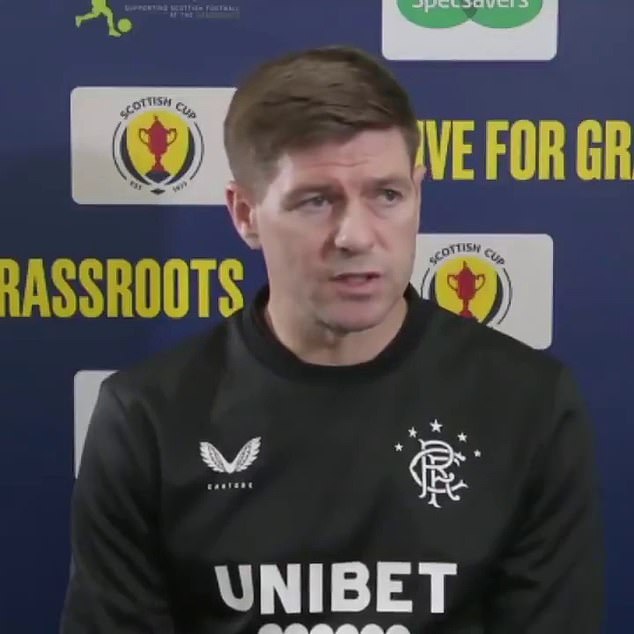 ‘He was very much looking forward to that so it’s sad news for him.

‘But the good news is that we’ve found a solution and got to the bottom of the problem.

‘All being well in terms of his rehab from the procedure that he will have next week, he should be due to return in pre-season at some stage.’

The news comes a day after Scotland forward Oli McBurnie was ruled out for the rest of Sheffield United’s season after breaking his foot.

Steve Clarke was already sweating over the fitness of Kieran Tierney, who is in danger of missing the remainder of Arsenal’s campaign because of a knee injury.