Liverpool took an enormous stride towards the quarter-finals of the Champions League with a 2-0 victory over RB Leipzig in Hungary on Tuesday.

While anything is possible in football played behind closed doors, history suggests that the Reds should qualify for the next round.

Manchester United recovered from a 2-0 home defeat to knock out Paris Saint-Germain in 2019, but that is the only occasion a team has ever done so in the history of the European Cup and Champions League.

And as has so often been the case in recent years, Liverpool had Mohamed Salah and Sadio Mane to thank for firing the goals which have put them in such a strong position.

The latter in particular has a remarkably consistent record in the latter stages of European competition.

Since the Reds returned to the Champions League in the 2017/18 season, Mane has been the top scorer of non-penalty goals in the knockout phase of the tournament.

His fine run began with a hat-trick at Porto in February 2018, and he also netted against Manchester City and twice against Roma that year as Jurgen Klopp’s side made it through to the final. 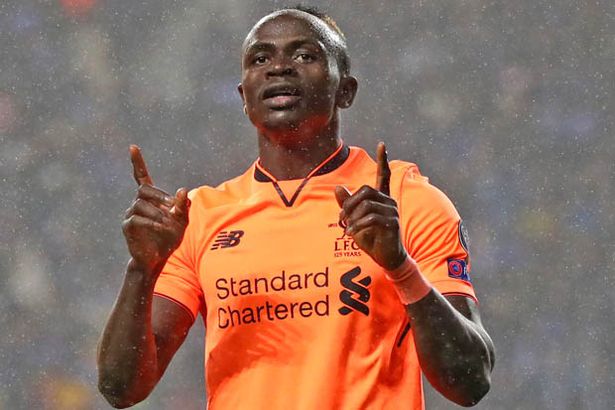 Mane also scored against Real Madrid in Kiev, though he sadly ended on the losing side as Zinedine Zidane’s team won 3-1.

The following season his brace in Munich enabled the Reds to reach the quarter-finals, where he scored against Porto once again.

That was it as far as Mane’s European scoring went that season, but he had put Liverpool firmly on the road to lifting their sixth continental crown in Madrid.

And with his goal in Budapest, the Senegalese forward might have started his side on a journey to Istanbul for this season’s final.

Mane’s tally of 11 non-penalty goals in the knockout stage over the last four seasons puts him ahead of the two players you would expect to see at the top of such a chart.

Lionel Messi and Cristiano Ronaldo have nine goals apiece, with the Portuguese icon’s four penalties putting him top of the overall charts if all goals are included.

But Salah and Roberto Firmino are next in line, with seven regular goals each, so Liverpool are very well represented when it comes to players regularly scoring at the business end of Europe’s premier competition.