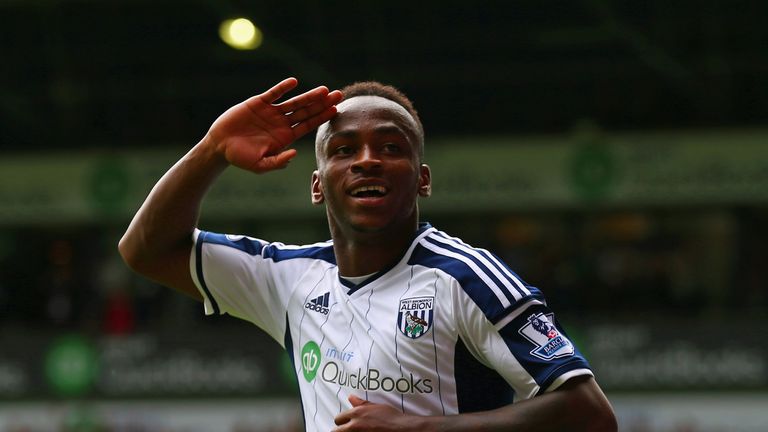 Saido Berahino would jump at the chance to return to West Brom after kickstarting his career at Zulte Waregem.

The striker burst onto the scene at The Hawthorns during the 2013-14 season and was ahead of Harry Kane in the England U21s pecking order under Gareth Southgate.

But Berahino’s career went on a sharp downward spiral after a move to Tottenham in 2015 collapsed, with an unhappy spell at Stoke followed by a surprise summer move to Belgium.

The 26-year-old has shown promise at Zulte Waregem and would be open to a return to England, especially former club West Brom, who sit second in the Sky Bet Championship.

“I think the only thing that it changed was the way people viewed me,” Berahino said on the Spurs transfer saga. “It brought in extra pressure that I didn’t need at the time. 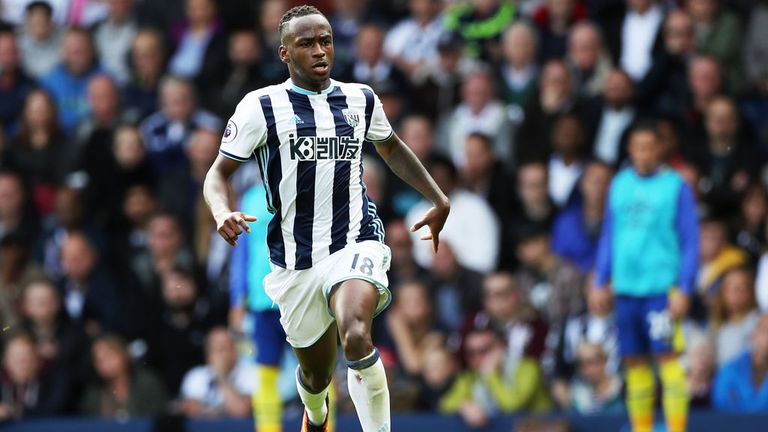 “I think if I had somebody around me that told me: ‘Look, Saido, you’re not going to move, forget about it – you’ve already done it, you’ve already proven that you can attract a big club, now let’s go and attract two or three big clubs’.

“I never had that type of guidance. I just thought ‘wow, my life is ended’, really.

“[I thought] ‘I want to play Champions League, I want to’… no disrespect to West Brom. I loved my time at West Brom. Even if West Brom came back for me, I would jump back as soon as I can.” 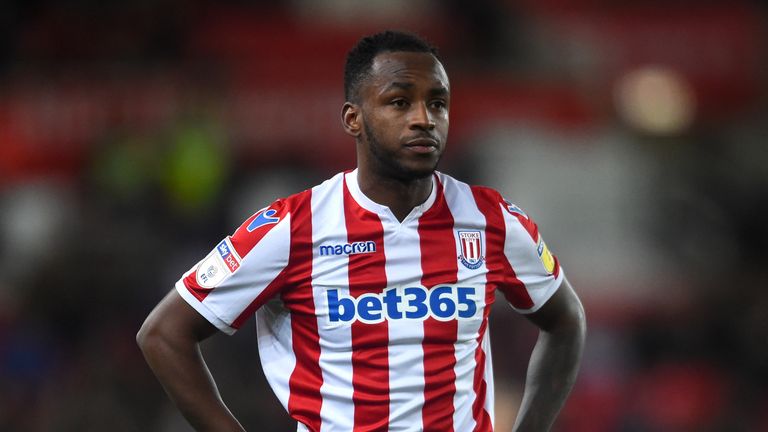 “I still support them, I still follow their games, my friend plays for them. If they came back for me, 100 per cent I would go back. 100 per cent.