West Brom boss Sam Allardyce has moved to ease the pressure on Mbaye Diagne as the striker completed his loan move from Galatasaray.

The 29-year-old, who has scored 11 goals in Turkey this season, has joined for the rest of the campaign and becomes Allardyce’s second signing at The Hawthorns after Robert Snodgrass’ arrival.

Confirmation of Diagne’s deal came too late for him to feature in Saturday’s crucial visit of fellow strugglers Fulham. 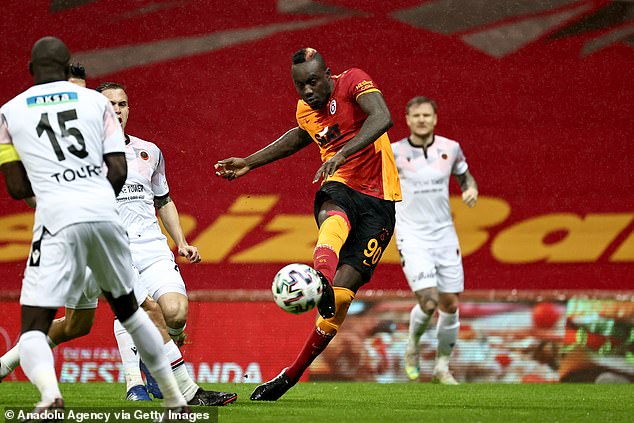 But, with Albion second bottom of the Premier League, Allardyce refused to pin their survival hopes on the Senegal forward.

He said: ‘It has been a long negotiation and finally we have found someone who can give us a bit more on the front line.

‘The opportunity to play in the Premier League is always very attractive and taking the challenge on with his record at Galatasaray is a big ask for him. 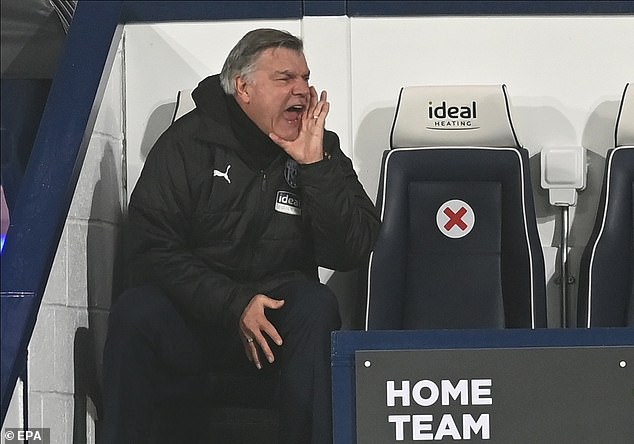 ‘I congratulated him on taking the chance. Players can easily be put off because of where we are. There’s no guarantee he is going to switch it on straight away.

‘I’ve managed to succeed in the past but it’s still a major factor that catching up in the Premier League instantly in January is one of the biggest tasks a player faces.

‘We have one more loan available from abroad and this country. That will be our objective, to bring in two more players in this window.’