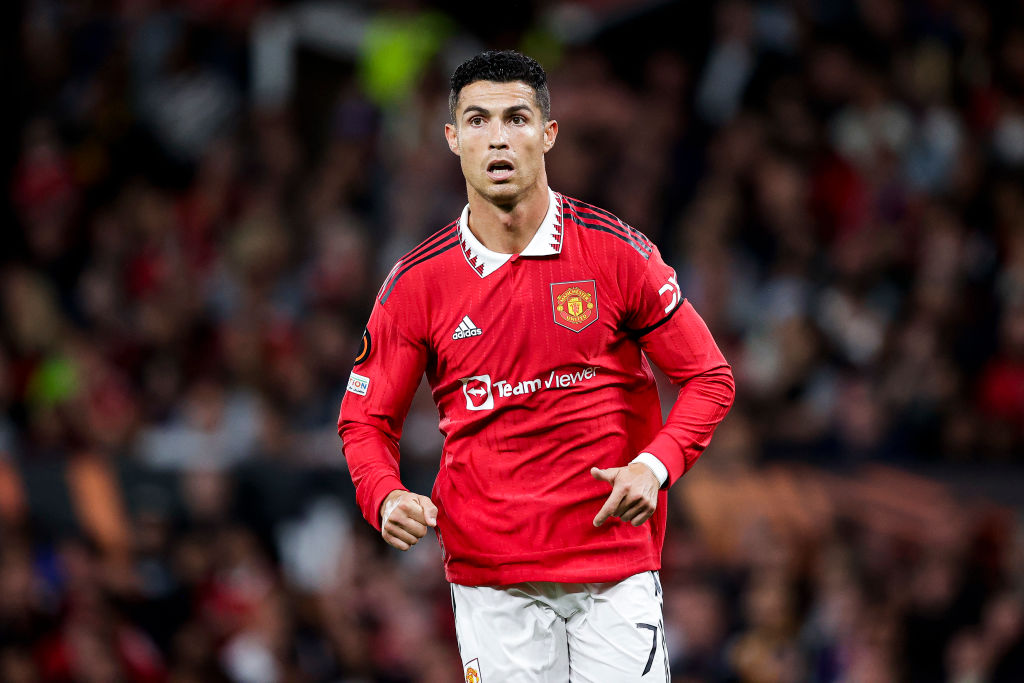 The president of the Saudi Arabian Football Federation, Yasser Al-Misehal, has expressed his desire to see Cristiano Ronaldo play in his country.

Ronaldo was heavily linked with a move away from Manchester United over the summer, having told the club’s hierarchy that he wanted to leave for a team playing in the Champions League.

However, no such move materialised with clubs around Europe unwilling to take on the Portuguese superstar’s enormous salary, despite reported interest from Chelsea and Napoli.

But the only firm offers the 37-year-old received came from Al-Hilal and Al-Nassr, rival clubs from the Saudi Pro League, though Ronaldo rejected both proposals.

Given Ronaldo’s desire to play in the Champions League and stay ahead of Lionel Messi as the competition’s all-time top goalscorer, a move to the Middle East is highly unlikely at this stage, though this has not stopped Al-Misehal from dreaming.

‘We would love to see a player like Cristiano Ronaldo playing in the Saudi league,’ he told The Athletic.

‘It would bring a huge positive feedback and it would be big news for everyone. I’m sure everyone knows the achievements and records of Cristiano Ronaldo, but also as a player who is a great role model.

‘I think, “Why not?”. I’m sure it would be a very expensive deal, of course, but we can see our clubs getting higher revenues in the past couple of years.

‘We have already seen some big players who used to play in the Premier League come to the Saudi league.’

Given that some of those ‘big players’ include former Arsenal goalkeeper David Ospina, former Manchester City striker Wilfried Bony and ex-United striker Odion Ighalo, securing the services of a player of the stature of Ronaldo would be a colossal coup for the Saudi league.

But not all hope is lost, with Ronaldo currently struggling for game-time and form under Erik ten Hag, having started just two of United’s opening seven games of the season, and failing to find the back of the net in any of them.

And with the Red Devils performing much better without him, he could well leave when the transfer window re-opens in January.

‘To be honest, I don’t have the answer,’ Al-Misehal added when asked about the possibility of a transfer.

‘If I was the president of a club, I could give you the answer. But my colleagues at the clubs don’t have to share their negotiations with me.

‘It wouldn’t be an easy transaction for a Saudi club or even for him, but we would love to see him or even some other top players of the same level.’