Sean Dyche is not expecting any let-up from Premier League champions Liverpool as injury-hit Burnley head to Anfield looking to cause an upset.

Jurgen Klopp’s side cruised to the title and, with no other silverware available, are looking to end the league campaign in record-breaking fashion. 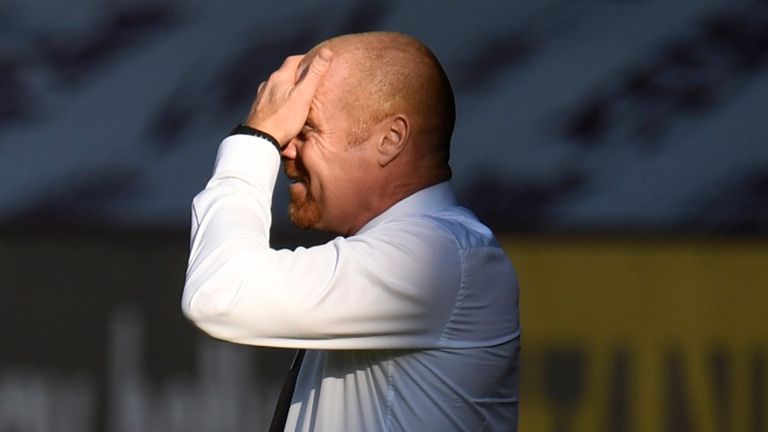 Liverpool need three wins from their remaining four fixtures to surpass Manchester City’s record points total of 100 set in 2017/18 and boast a 100 per cent record at Anfield heading into their penultimate home match.

Asked if the trip to Merseyside is less intimidating without fans there, Burnley boss Dyche said: “No, not necessarily. I mean, you’ve still got very good players in front of you – top players, in fact, some of them.

“They look hungry to me. They look like they want to achieve other markers in the season.

“I mean, Man City had that a real edge to them when we played them and a real sharpness to them in their game. I can’t presuppose anything other than Liverpool will be ready to play.”

Burnley skipper Ben Mee, along with Matt Lowton, Jack Cork and Ashley Barnes look set to miss the rest of the campaign.

Such injuries, combined with the likes of Jeff Hendrick, Aaron Lennon and Joe Hart departing at the end of their contracts has stretched the Burnley squad, yet they sit 10th in the standings on an impressive 49 points.

Beating their Premier League best of seventh and 54 points set in 2017/18 remains possible, but Dyche knows his absentees make that task harder.

“Well, I think if we had the full complement of players, I’d be looking at the games we’ve got and I’d be expecting to get things,” Dyche added.

“That’s not because I don’t believe in the group we’ve got, of course, it just means we are still stretched. It is a fact. 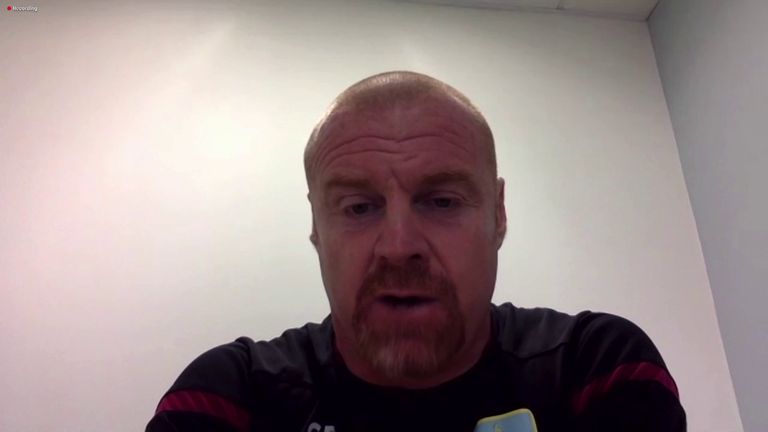 “We are playing back-to-back games in a short space of time. There is a demand on that. So I think I’m slightly more open-minded about that and where we can take it from now on in. 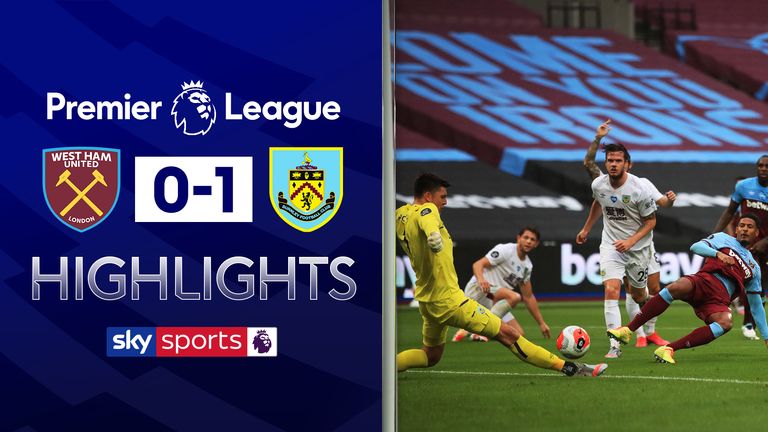 “So, that’s very pleasing with games left to go, so it is that balance though.