Sean Dyche will not gamble with Burnley’s survival style despite the club’s rebrand off the pitch under American owner Alan Pace.

Dyche, 50, who is in talks about extending his contract at Turf Moor, has kept the Lancashire club in the top flight for five years on a limited budget.

Though he expects the purse strings to be slightly loosened with the new regime, he considers it folly to change the approach that has made the team successful. 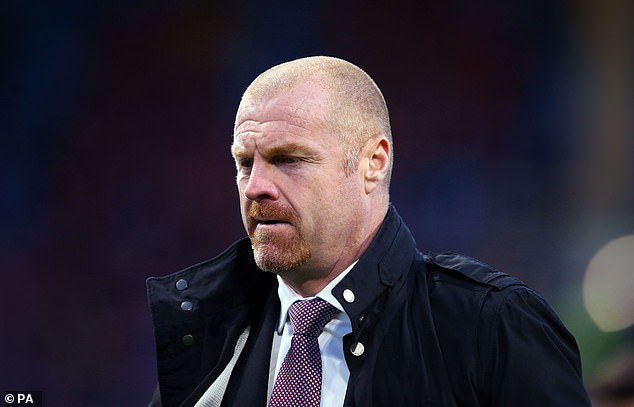 ‘It’s a strange thing, when I grew up in football and later thought about coaching, pragmatism in management was looked at as a positive,’ said Dyche.

‘I always look at the reality of what you’ve got, stimulate the players and make them play well, and you stay in the Premier League season after season. That bit has always appealed to me. 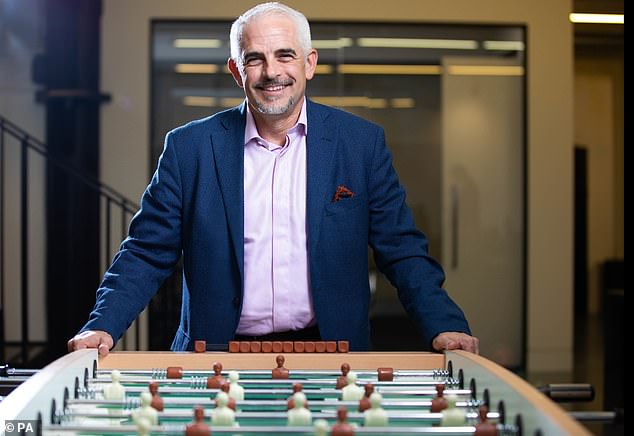 Despite Burnley having a new owner in Alan Pace, Dyche will maintain his usual approach

‘If I had different players, of course you would look at their skillsets but you’d still have to win. In the modern game, there is a peculiar view that playing the right way is more important than winning. Trust me, it’s not when you go out the Premier League. 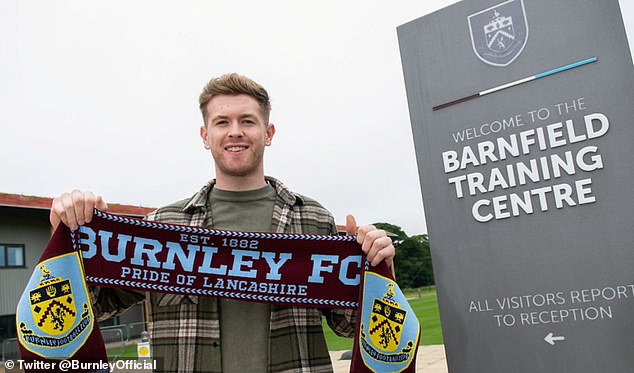 Nathan Collins, who joined from Stoke, is the only signing Burnley have made this summer

‘I just design a way me and my staff think will maximise our chances to make that happen.

‘There are days when you catch us right, like the 4-0 win against Wolves last season, when nobody could say it was boring.’

Burnley’s only summer signing so far has been £12m Stoke defender Nathan Collins, seen as a long-term replacement for James Tarkowski who has a year left on his deal