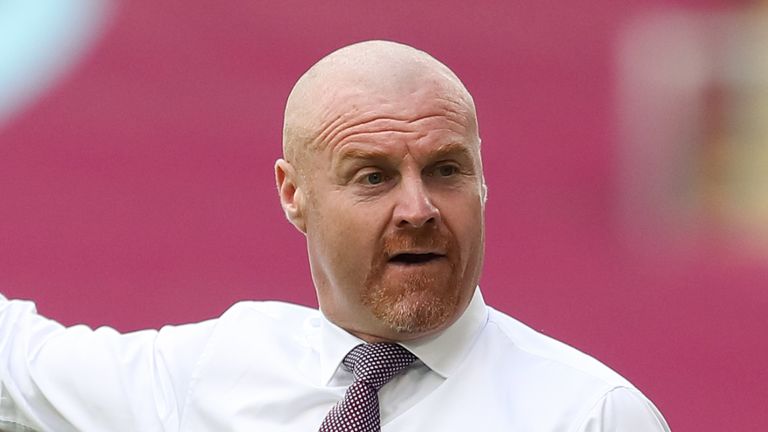 Sean Dyche has told the Burnley board they must get on top of contracts this summer to avoid another year where important first-team players can walk away for nothing.

The Clarets suffered a major setback early in Project Restart as Jeff Hendrick, Aaron Lennon and Joe Hart were among four players to exit the club on free transfers, leaving them short-handed for the season run-in and needing to find reinforcements in an uncertain transfer window.

Dyche hit out at the board’s handling of the matter, leading to speculation over his own future at the club which had not gone away as the protracted season drew to a close on Sunday.

And it was within that context that Dyche said the club could not afford to let more players walk away next summer.

“It is important (to get the contracts sorted). But at the end of the day I can’t sign the contracts,” Dyche said after a 2-1 defeat to Brighton. 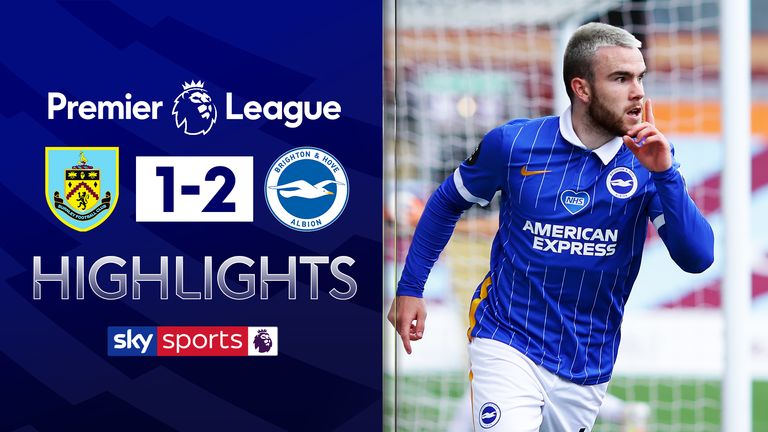 “All I can do is offer the things I think are appropriate and good for the club and the team, the reinforcements I think we need, and that’s the guidance a manager can give.

“I do that obviously, not just me, our scouts and staff – we have regular meetings on what we think is appropriate and important.

“I know the guidelines of the club, the financial framework, but we are in a very healthy state financially. 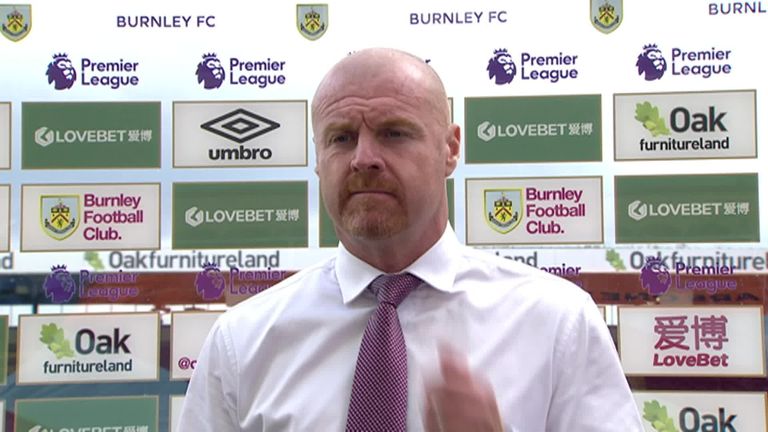 “At some point these decisions will get made, I can only guide and give the answers to the situations I think are important.”

Dyche has declined to guarantee he will be at the club next season, repeating a now familiar line that “things can change in football”.

But Dyche has said he is happy at Burnley, and indicated he will be as long as the framework is there in which he can succeed. 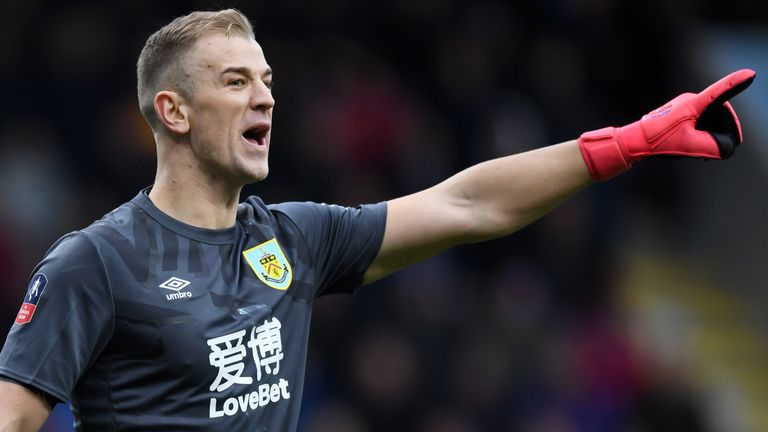 “We’re ambitious to a level that the club can allow us to get to but we’re certainly ambitious with the players we’ve got,” he said.

“We tend not to make excuses, we keep driving and that’s the way I look at it.

“As long as I know what the challenge is, I’m happy to manage. As long as I