Selling Raheem Sterling to a title rival ‘could come back and bite Manchester City’, warns Shay Given amid rumors of a Chelsea move for the England winger

Former Manchester City goalkeeper Shay Given has warned his former club that selling Raheem Sterling to Chelsea could ‘come back and bite them’, but admitted ‘it might fit well for both clubs.’

Sterling has scored 131 goals in 339 for Manchester City and has won four Premier League titles with the club in the past five years.

Only Sergio Aguero and Lionel Messi have scored more goals under Pep Guardiola’s management than the England international. 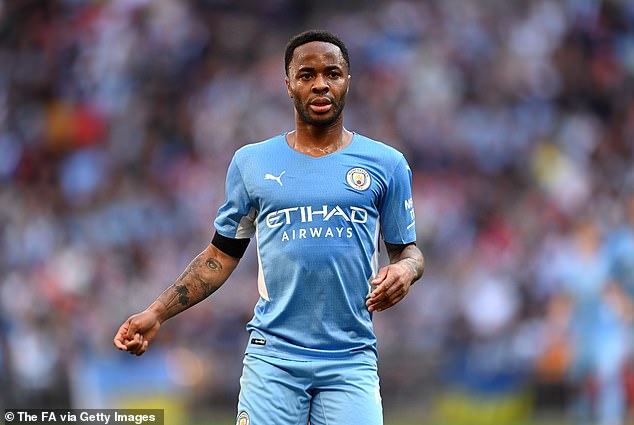 Speaking to TalkSPORT Given said: ‘[Sterling’s] a top player, but for whatever reason in the last 12 or 18 months him and Pep, have not fallen out, but he’s just not started every game.

‘Sterling is a player that strikes me that would not be happy coming off the bench and be a bit part player in the last six or seven months.’ 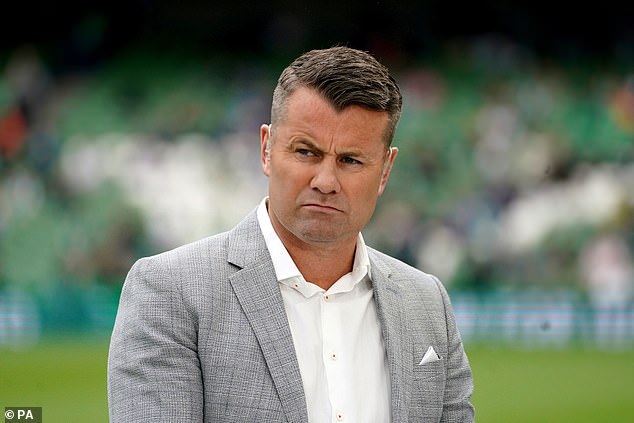 On Sterling’s rumoured move to Chelsea, Given said: ‘Will he come back and bite Pep, maybe? That’s the thing from a City point of view, do you think he will come back and score a goal towards the end of the season that wins the league for Chelsea.

‘He’s a top player, but with 12 months left £50million is still a lot of money. With the Financial Fair Play, City have to balance the books and they are still trying to bring in players as well. It might fit well for both clubs.’

The arrival of Erling Haaland may remove the need for Sterling’s goals, but with Gabriel Jesus likely to leave as well, the pressure does appear to be mounting on the Norwegian star to hit the ground running when he arrives at the Etihad.