Bayern Munich star Serge Gnabry has reportedly ruled out a move to Chelsea this summer due to his history with Arsenal. Chelsea are considering a bid for Gnabry, who has also been linked with Arsenal and Manchester United recently, but the Germany international is not keen to join Thomas Tuchel’s side.

Gnabry spent five years with Arsenal during the early stages of his career. Having joined as a 16-year-old, he made just 18 appearances for the Gunners first team, scoring one goal, and was sold to Werder Bremen in 2016 following a loan spell at West Bromwich Albion.

Despite his limited impact in north London, it seems that Gnabry still has a connection with Arsenal. Sky Sports Germany says he would not even consider Chelsea as an option this summer because he couldn’t see himself playing for Arsenal’s London rivals.

That will come as a blow to Chelsea, who are weighing up a move for the 26-year-old according to The Telegraph. The report states that Gnabry is seen as a viable alternative to Raphinha, who is edging closer to joining Barcelona from Leeds United this summer. 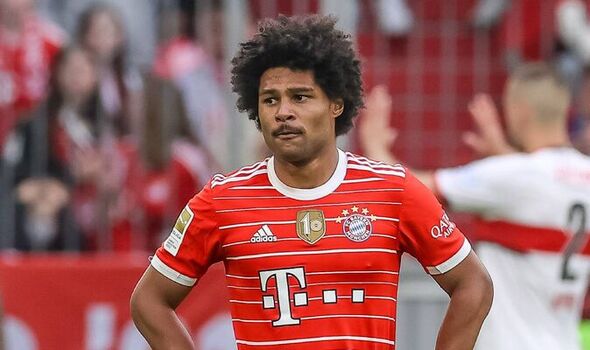 Chelsea are in negotiations with AC Milan over the sale of Hakim Ziyech and Thomas Tuchel would like to bring in a new winger this summer. Gnabry has contributed an impressive 64 goals and 40 assists in 171 games for Bayern and also has serious international pedigree, having bagged 20 goals in his 34 appearances for Germany.

He has one year left on his current contract and has been stalling on signing a new one, despite pressure from his employers. Kicker has previously reported that Bayern are ready to get tough with Gnabry and could allow him to run down his contract, rather than sell for his market value of around £34million (€40m). 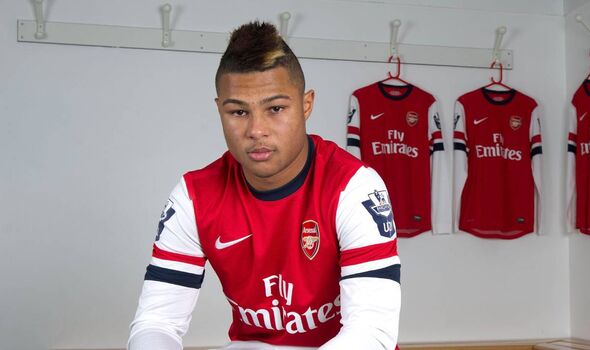 That contradicts a public statement from Bayern chief Hasan Salihamidzic, who outlined the club’s stance to Bild in June. “I’m very clear about that, he’s a great guy,” Salihamidzic said. “We really want to keep him. We would love to extend with him. I think we showed him the necessary appreciation. I hope that he chooses FC Bayern.

“We will intensify the talks over the next few weeks. But if a player doesn’t want to decide for the club then it’s only fair to tell us so that we can find a solution that makes everyone happy.”