Barcelona striker Sergio Aguero will be unavailable for at least the next three months after undergoing “a diagnostic and therapeutic process” for a cardiological issue.

The 33-year-old former Manchester City forward was taken to hospital on Saturday after leaving the field early in Barca’s 1-1 draw at home to Alaves in LaLiga.

Aguero was making his first start at the Nou Camp since his summer transfer but his evening lasted just 41 minutes.

The Argentinian reported chest discomfort and appeared to be suffering breathing problems, although he managed to walk from the field as he was replaced by Philippe Coutinho.

A Barca statement on Monday read: “The first team player Sergio Aguero has been subjected to a diagnostic and therapeutic process by Dr Josep Brugada.

“He is unavailable for selection and during the next three months the effectiveness of treatment will be evaluated in order to determine his recovery process. 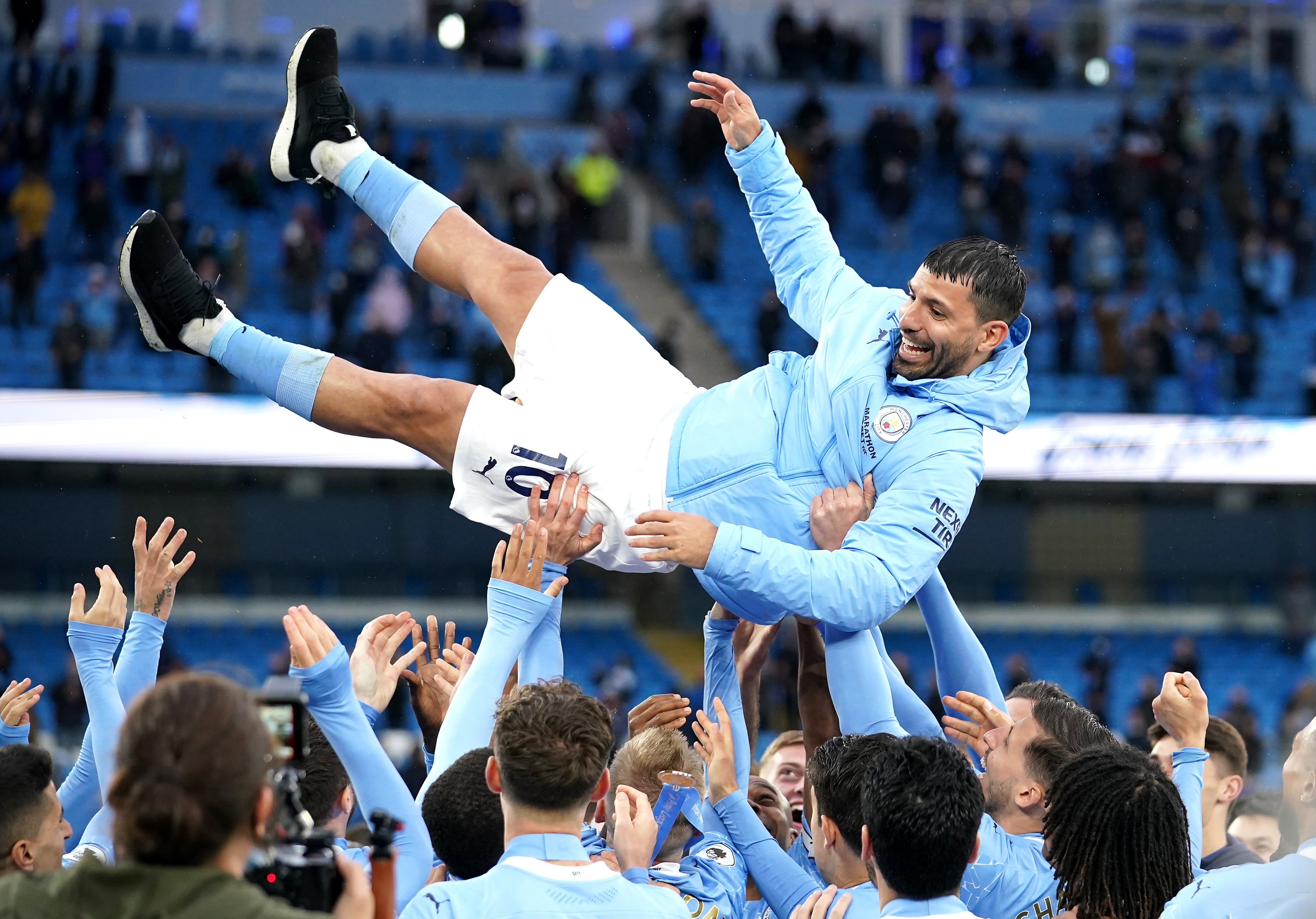 “The Argentine was taken to hospital for cardiological evaluation on Saturday following the Barca v Alaves game in which the Barca striker felt unwell in the first half and was replaced before half-time by Philippe Coutinho.”

Barjuan said: “I talked to him and he’s calm. He’s confined to his room but considering the situation he’s calm.”

Aguero’s former team Manchester City, for whom he scored a record-breaking 260 goals, sent a message of support and wished him well, as did former team-mate Raheem Sterling.

Sterling tweeted on Sunday: “Stay strong my brother @aguerosergiokun, we’re all with you. Get well soon.”