Serie A’s hopes of finishing the current campaign are in real jeopardy after the Italian government warned clubs that the entire squad faces two weeks in quarantine if only one player or member of staff tests positive for coronavirus.

A medical officer from the Italian FA also sent a stark warning to Serie A clubs, claiming the season may be cancelled if no solution is found amid the ongoing pandemic.

‘If we don’t find a solution, Serie A will not resume,’ the FA doctor confirmed. 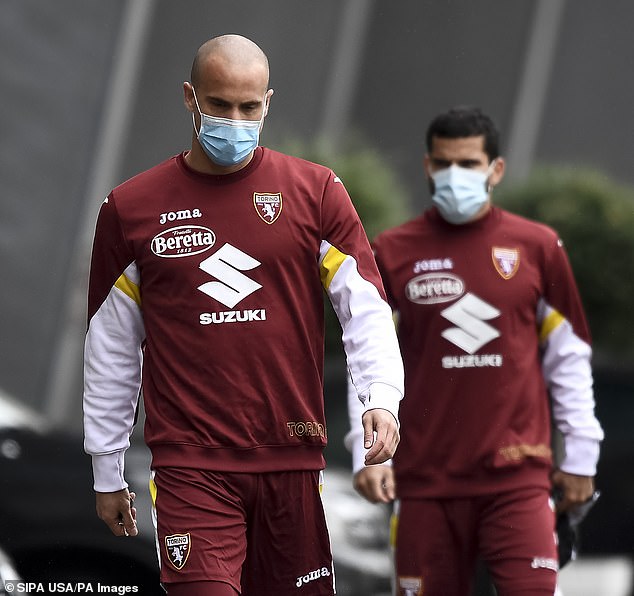 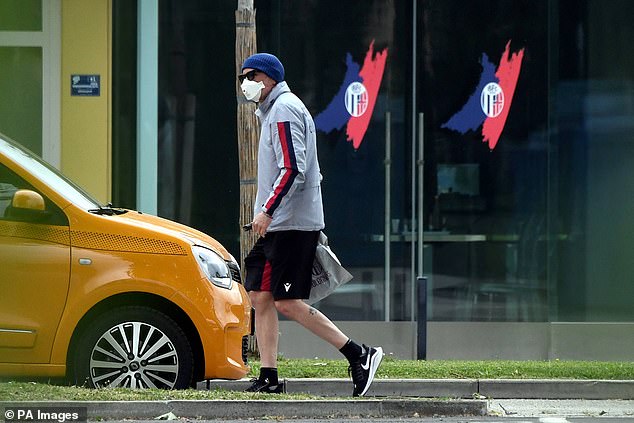 Undersecretary of the Ministry of Health, Sandra Zampa, also reaffirmed this stance: ‘If one gets sick, the quarantine is for everyone. Otherwise we would go back to suspending everything.

‘Everything stops, no doubt if the quarantine is triggered, the championship also stops.’

Italian Sports Minister Vincenzo Spadafora added: ‘Someone asked why a supermarket does not close if the cashier is positive while if a player is, the whole team is sent to quarantine.

‘Because in football it is not possible to keep a distance.’ 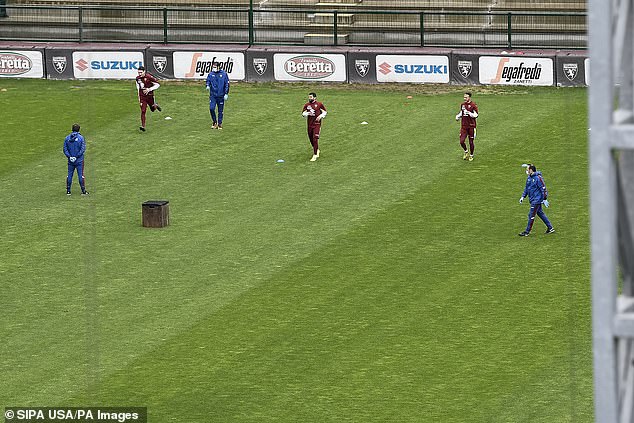 There was also an admission from Italy on Wednesday that until a vaccine or medical solution is discovered, football outside the professional game cannot return.

But the Italian FA are looking to follow the model of the Bundesliga – which is returning this Saturday – of just isolating any player or member of staff that contracts coronavirus.

Italy was one of the first countries in Europe to be hit by the deadly disease and its top-flight has been suspended since March 9. There have been more than 30,000 fatalities in the country.

Italy’s Serie A clubs had been given the green light on Monday by the government to start team training from May 18 ‘with prudence’.

So far clubs have only been allowed to train on an individual basis and respecting social distancing rules, often with players having half a pitch to themselves. 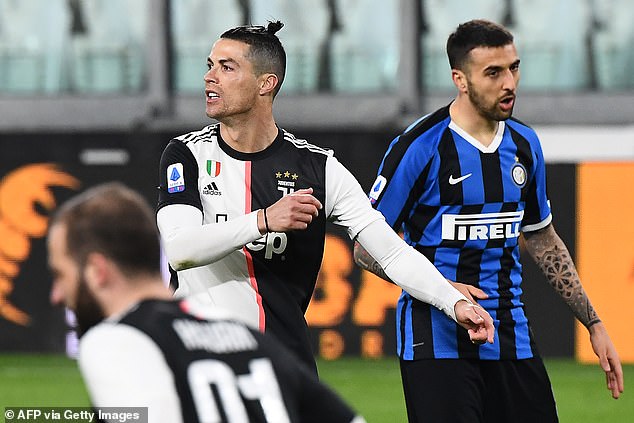 However, Cristiano Ronaldo and Co face the prospect of not playing football again this season

In a joint statement from Health Minister Roberto Speranza and Sports Minister Spadafora, it said the committee had ordered some changes, which were not specified, but had given the green light for group training to restart.

But despite the return to training facilities, the Italian government have yet to decide if it will allow the season to be finished, and the latest development has led to concern that it may be cancelled.

According to Sky Sports in Italy, UEFA are very worried about the situation of football in the country, and above all, the strict limits imposed on the resumption of team training from May 18. So far, only Juventus are able to follow the protocol required for training.

Without the resumption of the Serie A season – Juventus, Atalanta, Napoli, Inter and Rome could be expelled from European competition.