La Liga chief Javier Tebas said on Sunday that footballers must remember to act responsibly to stop the spread of the novel coronavirus after four Sevilla players broke the Spanish government’s rules on social gatherings.

Argentine trio Ever Banega, Lucas Ocampos and Franco Vazquez as well as Dutch striker Luuk de Jong were pictured at a party alongside eight other people over the weekend.

Spain has eased one of the strictest lockdowns in Europe as its coronavirus infection rate has slowed and the death toll has declined, although gatherings of more than 10 people are still not permitted by the guidelines.

The picture, which was posted on Instagram by Banega’s wife, also showed a shisha pipe.

“Players are an example to society and should be careful with their actions,” Tebas told television network Movistar. 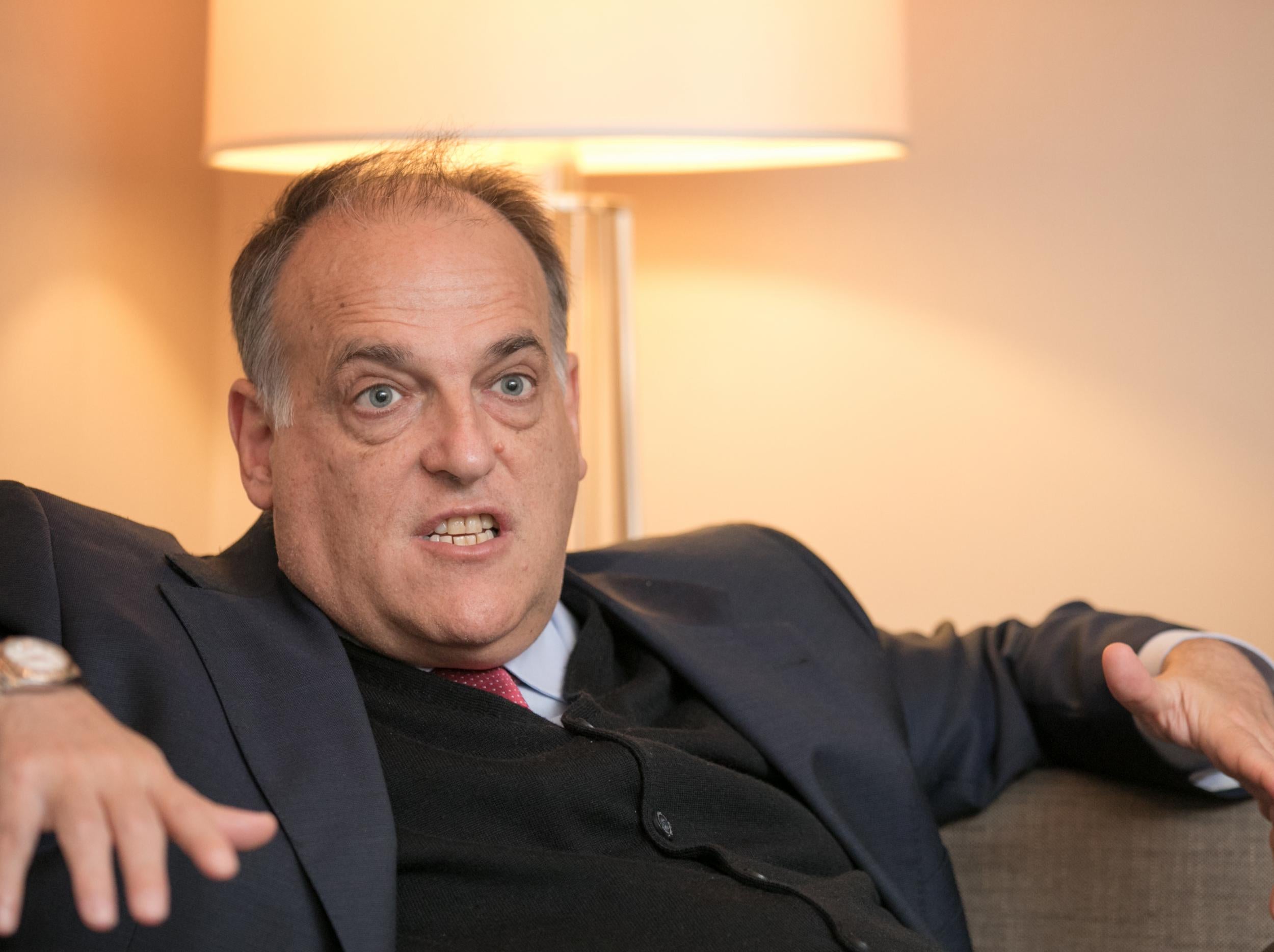 “I call on all footballers to not act like this. We have to be very careful because a lot of people’s jobs are at stake.

“Safety is guaranteed at training grounds and matches but I’m worried about other places and parties like this. We should all be very cautious,” he added.

The players all issued statements to apologise for their behaviour, which Sevilla published on the club’s official Twitter account.

Sevilla did not state whether the players would face disciplinary action and did not immediately respond to a request for comment.

All organised soccer in Spain was provisionally suspended on March 12 due to the COVID-19 pandemic although on Saturday the government said the top two divisions could resume from June 8.

Sevilla’s derby match with neighbours Real Betis is set to be the first La Liga game to be played when the season resumes next month, with Tebas saying he hopes the match will be played on June 11. Reuters