‘We’ve got to be brave… I believe we WILL get chances’: Shamrock Rovers face the daunting task of trying to topple Zlatan Ibrahimovic and Co tonight… but boss Stephen Bradley believes his side CAN beat AC Milan in Europa League qualifier

Humour ahead of battle is rarely a bad thing and Stephen Bradley’s quip about AC Milan’s famous red and black strip provoking ‘a Bohs effect’ on the Shamrock Rovers players might yet yield a stunning Europa League dividend on Thursday evening.

For head coach Bradley, big Euro nights like this are about playing the man, not the name on the back of the shirt and if the Hoops aren’t distracted by the reputation of Zlatan Ibrahimovic & Co, there is no reason they can’t stand their ground at the Tallaght Stadium.

Rovers have a fair breeze at their backs, racking up eight competitive games since August 1, of which six were won. Unbeaten this season, they are cantering towards the SSE Airtricity League title and are also through to the last eight of the FAI Cup. 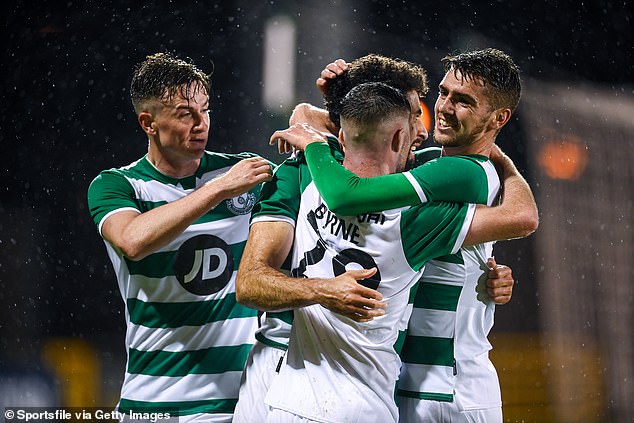 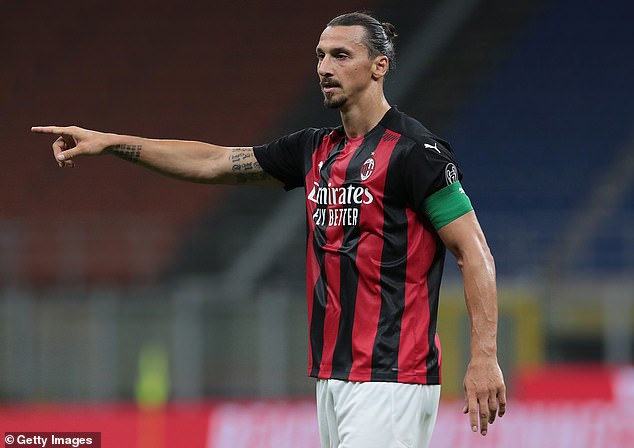 They couldn’t have chosen a better time to host Milan behind closed doors – and Bradley, while respectful of the calibre of opponent, sees this tie from the glass-half-full perspective.

‘You’ve got to be switched on for the quality they bring but we’ve got to be ready to try and hurt them with our own qualities.

‘We expect there will be periods in the game when you won’t have the ball. There will also be periods when we do (have the ball), when we’ve got to be brave and trust what we do. I believe we’ll get chances. We’re up a level but it’s 11 v 11 on the pitch.’

And it’s one versus one on the touchline, the bonny bantam Bradley against the six-foot plus Stefano Pioli, a Serie A winner with Juventus in his time as a stylish centre-half. The Dubliner thrives on the challenge these games bring.

‘Tactically, you have to be really on it. You have to prepare totally differently to the way you do in the League. Playing against players like Ibrahimovic you have to make sure you’re tactically switched on. It’s fantastic,’ he said.

He sees little comparison between this tie and to 10 years ago when he played for Rovers against Juventus in the Europa League. ‘It’s totally different as a player. You’ve got nervous energy. But once the game kicks off you’re in the game. You can’t think of the name on the back on the shirt, rather it’s me against him. That’s the way you’ve got to play it.’

Bradley believes his crew are capable of rising to the occasion. 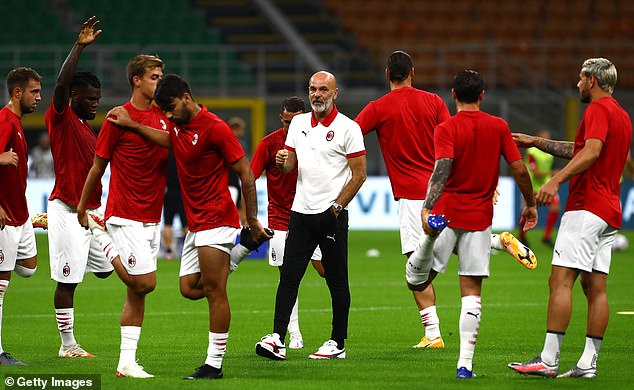 What do we know of AC Milan? Their reputation is immense as reflected by their 18 Serie A titles and nine European club triumphs, but they are not the force of before.

Since 2014, they’ve failed to qualify for the Champions League with an average finishing position of seventh place. They haven’t won more than half their Serie A games since the 2012-13 season.

Pioli is the club’s eighth manager since 2014 and will be expected to oversee a run in Europe in tandem with a top-four push in Serie A. Anything less and the club will be seeking a ninth manager in six years.

This is a team, and a club, that has become used to struggling, and Rovers will do their level best to cash in on any mental doubts that exist.

That said, Milan have eight players in their squad who cost more than €20million (£18.2m) each and if Ibrahimovic came on a free, Milan aren’t shelling out over €7m (£6.4m) in wages on a has-been. 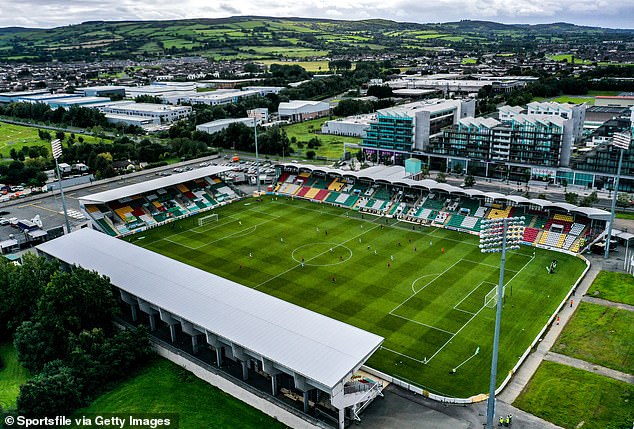 Bradley has done his homework. ‘There’s so many you can go on about. The two full-backs play like wingers, the sitting midfielder has a left foot that can pick a pass from 60 yards.

‘The wingers play really high, and run inside. They’ve so much quality. The right centre-back passes like a central midfielder, and they’ve Zlatan up top. But that’s what you’re up against when you go up the levels.’

For all 39-year-old Zlat’s feats, time and tide wait for no man and basketball fan Pioli will be wary of being spun by the Hoops.

Tottenham close in on loan move for Benfica's Carlos Vinicius