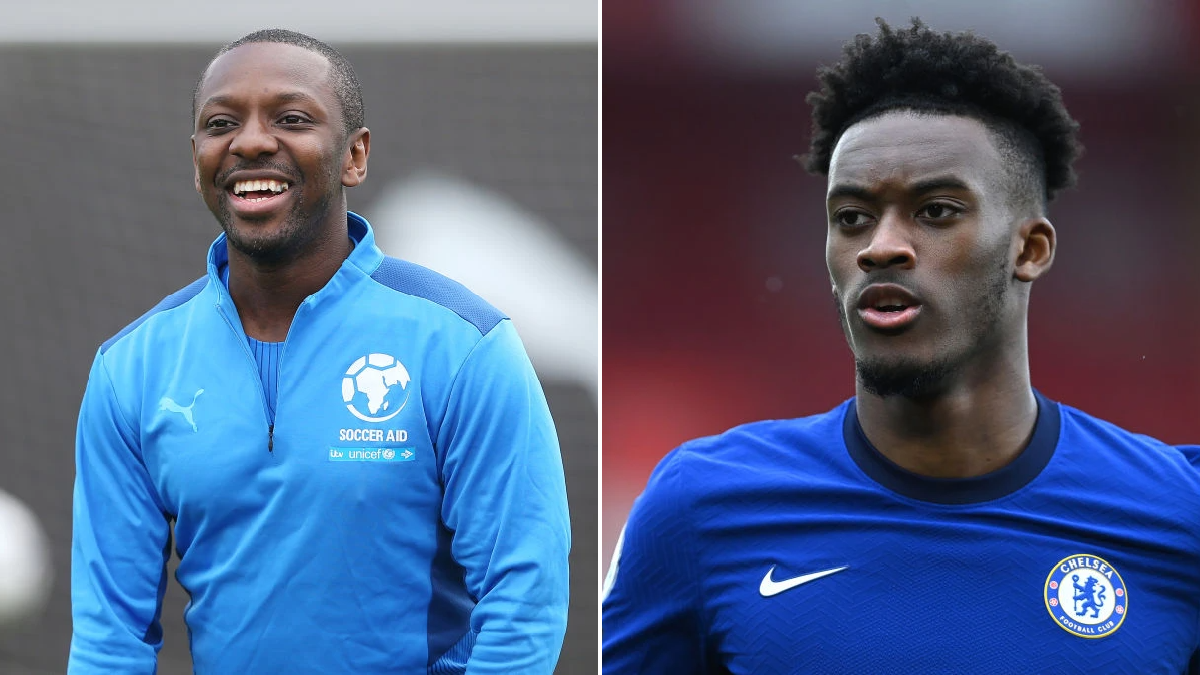 Shaun Wright-Phillips has urged Callum Hudson-Odoi to leave Chelsea if he wants to become the best player he can possibly be.

Hudson-Odoi, who made his England debut back in 2019 after a string of fine performances for the Blues that drew attention from some of Europe’s biggest clubs, has found game time hard to come by since the arrival of Thomas Tuchel.

After being used as a wing-back in some of Chelsea’s pre-season friendlies, the 20-year-old, who attracted loan interest from German giants Borussia Dortmund in the summer, has failed to make a single appearance in the Premier League so far this term.

Wright-Phillips says that the final decision is down to the England international, but has told him to leave Stamford Bridge if he really wants to kick on.

‘I think whether he decides to realise his full potential or stick to being a fringe player is totally down to him,’ he told Metro.co.uk via Bonus Finder.

‘If he wants to be in and out of the team and play a role that he is doing now, then you stay at Chelsea.

‘But, if you want to play regular football and show everyone why Bayern Munich were thinking about buying him, then he’s going to have to walk away and prove to people how good he is.’

Without Hudson-Odoi, Chelsea have started the new campaign with five wins and a draw in all competitions after adding Romelu Lukaku and Saul Niguez to their already star-studded squad in the summer.

The Blues play host to Aston Villa in the Carabao Cup on Wednesday night, in a game which Hudson-Odoi may be given an opportunity in, before a game against current Premier League holders Manchester City on Saturday.