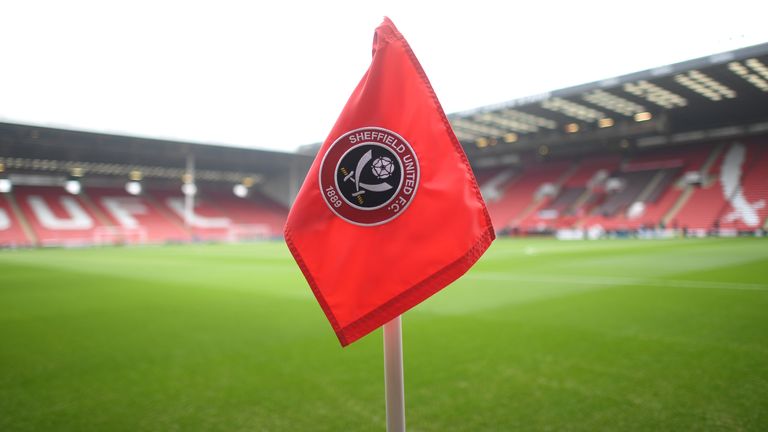 Sheffield United have confirmed they will furlough “some employees” but all staff will “continue to be paid in full”.

Employees who are unable to perform their regular duties due to the shutdown of football are the ones affected, but the Blades are not currently using the government’s job retention scheme.

A club statement read: “Sheffield United Football Club has informed its staff of the decision to furlough some employees who are unable to perform their regular day-to-day duties at this time.

“These are predominantly casual employees but include a small number of permanent staff.

“The club confirms that permanent and casual staff will continue to be paid in full, despite the challenges of dealing with the impact of Covid-19.”

The club can confirm that permanent & casual staff will continue to be paid in full, despite the challenges of dealing with the impact of COVID-19.

The Blades, who were pushing for Champions League qualification before the coronavirus halted the footballing calendar, have not ruled out using the job retention scheme in the future.

The statement added: “Those furloughed have been given the green light to sign up for the NHS volunteering scheme or similar initiatives in lieu of regular employment at Bramall Lane or other club sites.

“Senior officials at the club are aware of the Government’s Job Retention Scheme. At a later date, after the full financial impact of the situation can be more accurately quantified, the club will assess whether or not to participate in the JRS.

“All at Sheffield United Football Club would also like to pass on the best wishes to everyone, locally, nationally and internationally, affected by the current pandemic.” 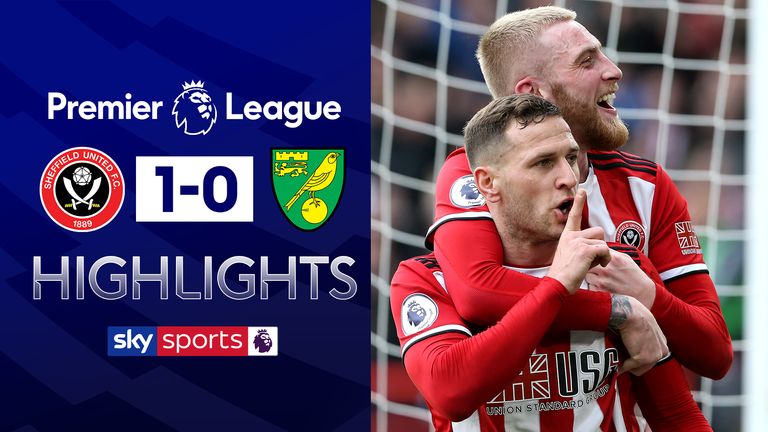 Tottenham, Newcastle, Bournemouth and Norwich have all furloughed non-playing staff, despite continuing to pay their players in full whilst negotiations over their salaries continue.

Liverpool originally announced they would do the same but quickly reversed their decision following backlash from supporters.