Sheffield United boss Chris Wilder says Arsenal fc are still one of the most powerful clubs in the country, even if they are a side in transition.

The Blades welcome the Gunners to Bramall Lane on Sunday for an FA Cup quarter-final which now looks like both side’s best hopes of qualifying for Europe.

Arsenal ended a terrible start to the Premier League resumption on Thursday when they beat Southampton, but they remain on course for their lowest finish since 1994-95.

Mikel Arteta has a big job on his hands to rebuild at the Emirates, but Wilder says his position is still not too bad.

“I’d quite like to have his problems, we all have our own issues, especially when things aren’t going great and they are not going great for us,” he said 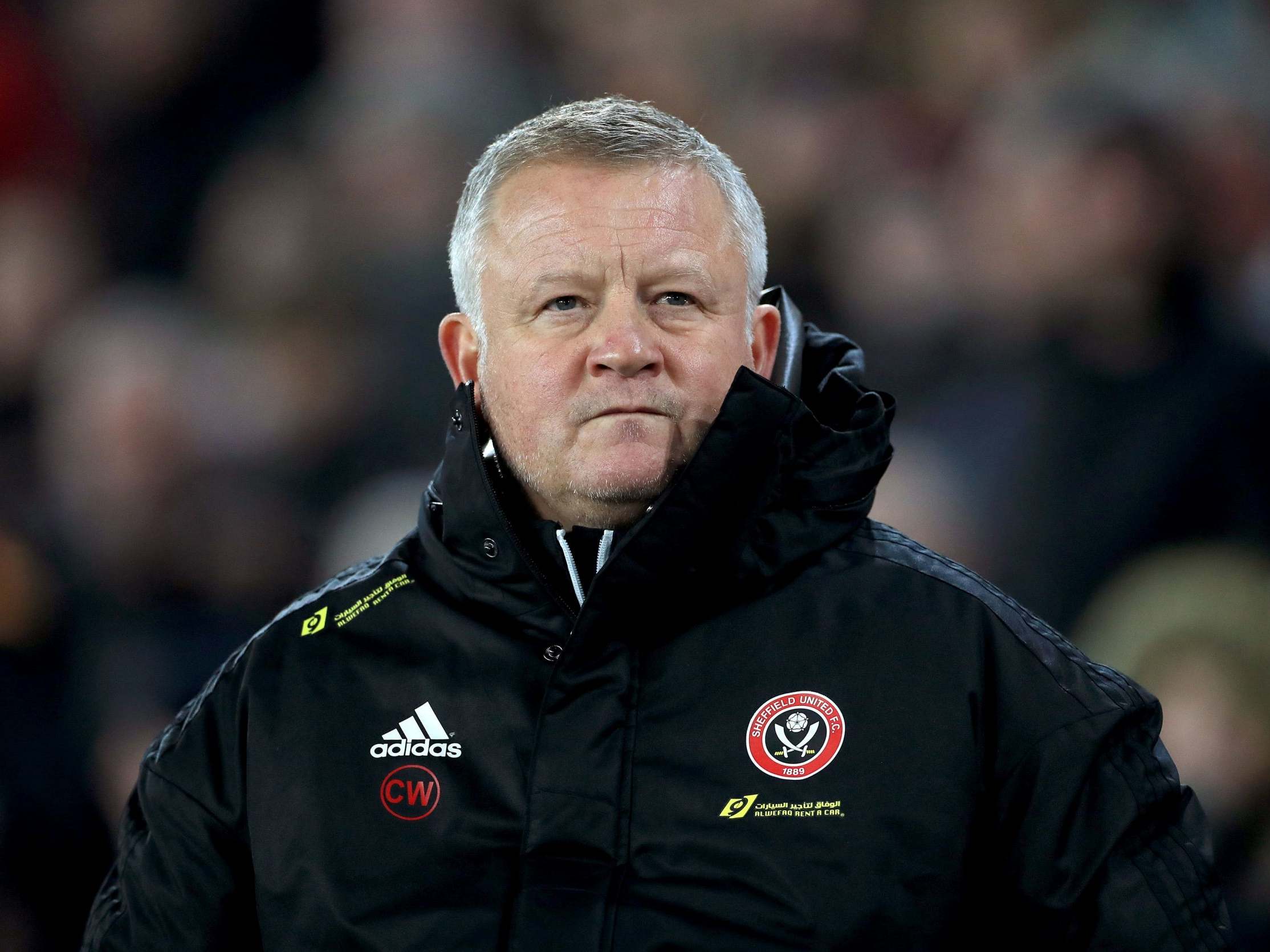 “You can never not say Arsenal are not a powerful football club in the Premier League.

“They have been in the division all the way through, won things. They are going through a stage like everybody does.

“The great Manchester United team went through that stage and came through the other end so teams do.

“The likes of Arsenal and Spurs are huge powerful football clubs in this division.”

The Blades have taken four points off the Gunners this season, including a win at Bramall Lane in October, but a draw and two defeats from their three games back have dented confidence in South Yorkshire.

Wilder hopes his side can take belief from those two league games and says FA Cup quarter-final against Arsenal should be enough to help his players regain their spark.

“We can take confidence,” he said. “We have had two positive results, a home win and an away draw, so we can gain confidence but only if we produce a full-tilt and maximum performance and that has to be the aim.

“I have done a lot of thinking over the last week or 10 days. It hurts, we didn’t want to restart in the manner we have done, but we have done, so I have to try and affect that and find out and get the answers from somewhere and I will look as deep as I possibly can.

“It’s still significant, a chance to win a football match, that’s how I am approaching it.

“It would have been the same if it was the FA Cup third round. I would expect a reaction and I am hoping for one, a quarter-final of a major cup competition at home to Arsenal is one of the games a player should really be looking forward to.”

The Blades welcome back Dean Henderson and John Egan who were both unavailable against Manchester United on Wednesday while Lys Mousset looks to have shaken off a knock picked up in that game.

Defender Jack O’Connell will be assessed after missing the first three games back with an impact injury.