Contra was in charge at Dinamo until December, having left the side for a short spell in 2017 to manage the Romania national team. He has also managed at Getafe, Alcorcon and Guangzhou R&F in China.

According to Sky Sports News, the 45-year-old becomes the latest name associated with the vacant Wednesday job. The club are yet to find a replacement for Tony Pulis, who was sacked in December after just 45 days and one win in 10 games in charge. 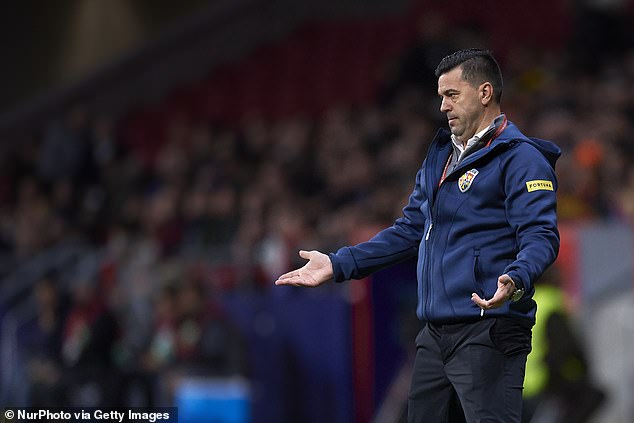 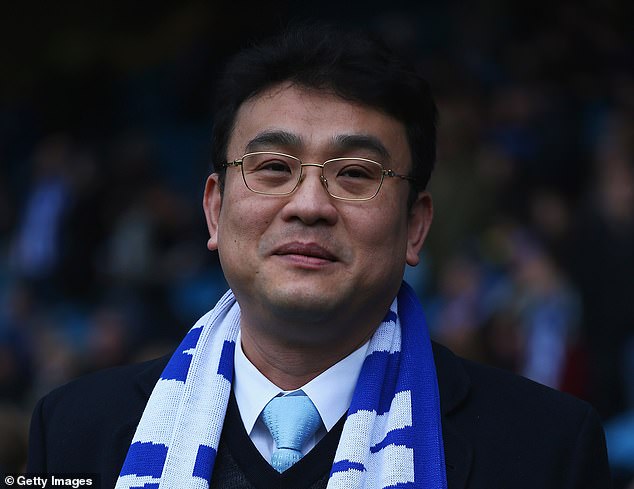 Owls owner Dejphon Chansiri is said not to be in a rush to find a new manager. Several have reportedly been approached but cooled their interest because of Chansiri’s plans to only employ the new coach until the end of the season, with an option to extend depending on performance.

Also informing Chansiri’s decision to wait are Wednesday’s upturned fortunes under the caretaker management of Neil Thompson, who coached under Pulis and his predecessor Garry Monk.

Under Thompson, the Owls have won three out of four Championship games, though they remain second-bottom in the league, three points from safety.

Whoever is appointed permanently will be Chansiri’s seventh manager since he took ownership of Wednesday in 2015. 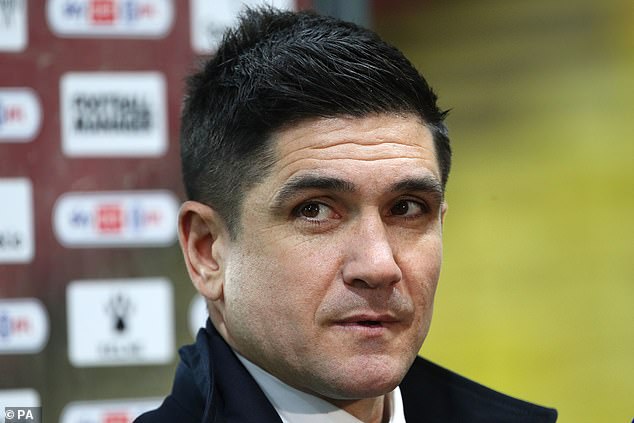 Former Watford manager Vladimir Ivic, who was sacked in December, is a potential candidate