‘What is going on at this football club?’ Ex-Manchester United striker Teddy Sheringham expresses his concerns over a lack of direction at Old Trafford as he suggests players might not be working for interim boss Ralf Rangnick

His comments come following their 4-1 humiliation at the hands of neighbours Manchester City on Sunday.

Sheringham was a guest on Sky Sports’ Monday Night Football ahead of Tottenham’s clash with Everton. 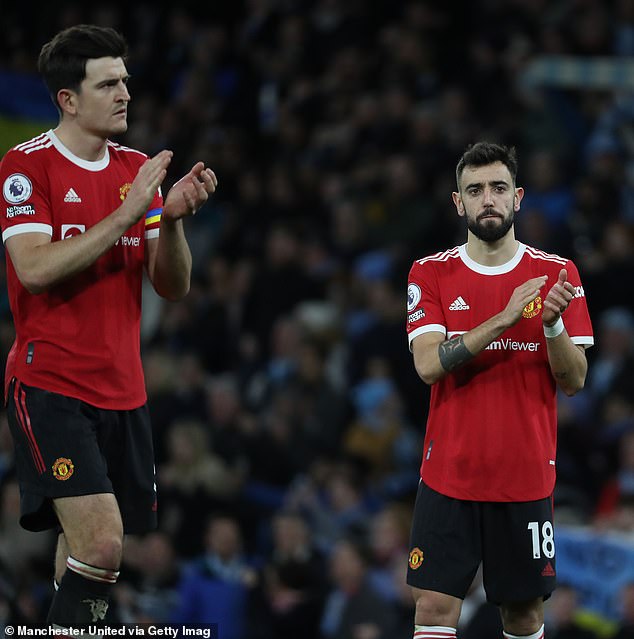 And he suggested that players might not work hard under a manager who won’t be there come the end of the season.

Ralf Rangnick is only interim manager with a new permanent boss expected to come in during the summer.

Sheringham said;  ‘When you’re playing for a manager that some people are thinking ‘He won’t be here at the end of the season, I don’t really have to try my hardest. He’ll be gone, I’ll work for the next manager’, there’s vibes like that you can see all over the pitch. Players are getting left out. ‘Is he injured? Is he not?’ 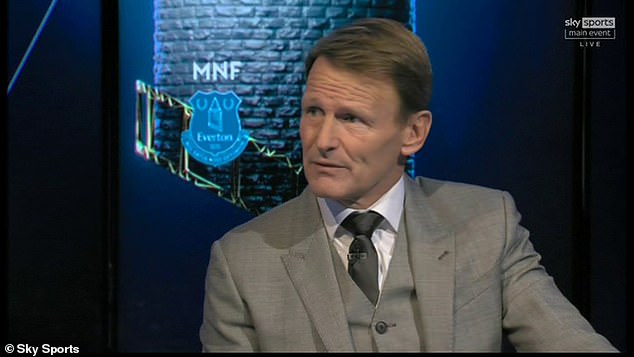 ‘There’s just problems at the club, and I think that comes from the leadership in the football club.

‘When you look at Manchester United, they had an interim manager [Ole Gunnar Solskjaer], they sacked him. They get another interim manager in, what’s going on at this top football club? What is going on?

‘And that filters down. If you’re getting someone who’s there for the long stay and the desire to make them better, everyone can follow with you. 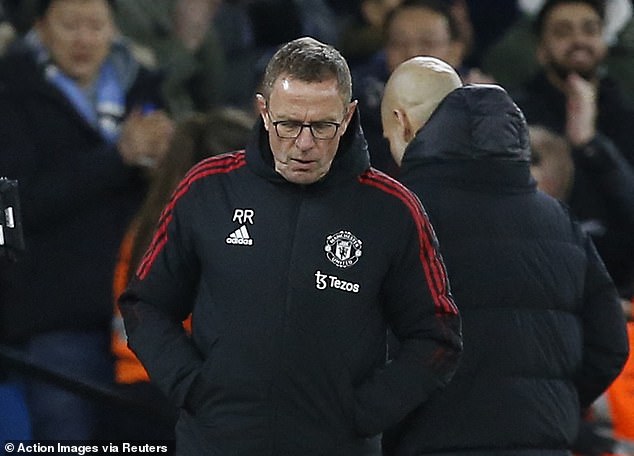 ‘But when it’s not, it makes it hard for everyone to follow in that same way because it’s going to change at the end of the season again we’ve got to start again with another manager with new ideas again.’

It has been a miserable season for the Red Devils who are currently sitting fifth in the Premier League standings.

Rangnick replaced Solskjaer after United’s poor start to the season, though the Red Devils have a big task ahead of them to finish in the top four and make next season’s Champions League.

The likes of PSG boss Mauricio Pochettino and Ajax’s Erik ten Hag have been linked with the permanent role in the summer.