Home » Soccer » Simon Cox interview: 'Coaching has changed, it is not a dictatorship now'

“I absolutely loved it,” Simon Cox tells Sky Sports as he reflects on his two seasons playing in Australia with Western Sydney Wanderers. “It was a really good opportunity to see something a bit different. Obviously, the weather helps as well.”

Nevertheless, Cox returned to England in May. “Family is the main thing so I was always going to come back.” The lifestyle in Australia – relatively undisturbed by the Covid-19 crisis – will be missed. But there is excitement too about what comes next.

Cox is ready to embark on his coaching career.

“It is a bit of a daunting time but it is also an exciting time. I had never needed a CV before because I went straight from school into football so it is all very alien to me.”

It was during his time in Australia that the former Reading, West Brom and Nottingham Forest forward completed his UEFA A Licence. “It was a brilliant experience doing it. Hopefully, if I get a coaching role soon, I will be able to go for the Pro Licence as well.”

There was disappointment at missing out on a first-team coaching role at Southend, the club that he made 172 appearances for before heading for Sydney. Cox has a good relationship with his old boss Phil Brown but a lack of experience went against him.

That transition from player to coach can be a tricky one. How does Cox gain the requisite experience without being given the opportunity that he is working hard to earn?

“These people know me as a person and a player so it’s not like I’m coming into it cold, but none of them know me as a coach so it is about showing faith in me and me repaying it.”

The solution, perhaps, is to combine two roles if it means getting ahead. At 34, he believes he is still capable of contributing on the pitch even if his focus has now shifted.

“If people are not picking up the phone then I probably will end up, not being forced into coaching, but accepting that I have had my time,” he explains. “But I have not retired and I have not closed the door on playing. I just want to get on that ladder as soon as I can.

“I would probably prefer a player-coaching role. A striker-coach looking after the centre-forwards would be interesting. You take them for a session at the end of training, do the analysis with them during the week, showing them clips, evolving their thinking. But then if I needed to play 15 or 20 games off the bench, that is something I am capable of doing.” 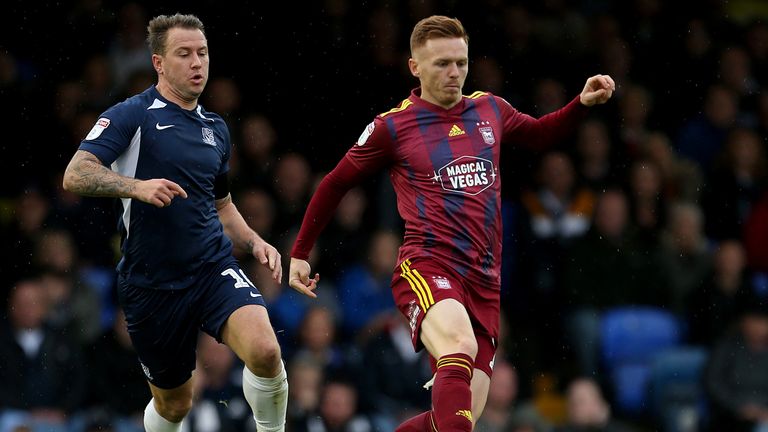 The desire to begin the next phase of his career at a time when he can still influence the game on the pitch is partly down to his enthusiasm for coaching. But it is also because he is aware that he will never be closer to the players than he is now – and that could be key.

“I have seen it change from the hard my-way-or-the-highway approach to management all the way through to the more relatable relationships that players have with managers these days. It is more of a softly-spoken type who does well with players now.

“That is something that I feel I can give as a coach. I can relate to players right now.

“It is a massive part of the game so you have to evolve in your thinking.” 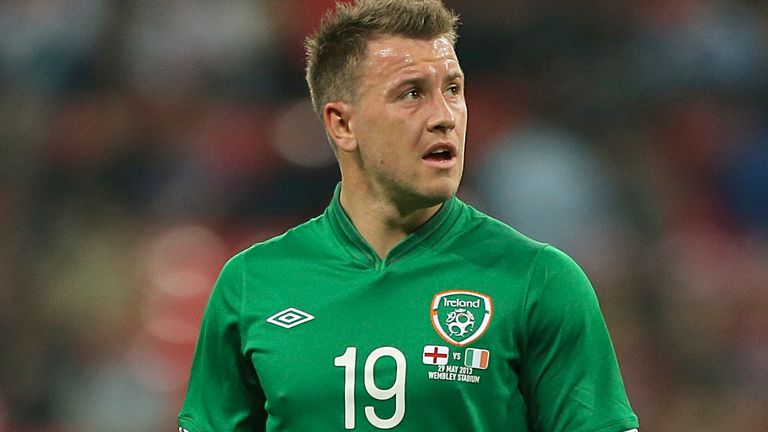 Cox has sought advice from his former coaches and the list is an impressive one. There has been a good conversation with Roy Hodgson, while the former Republic of Ireland international has also reached out to Brendan Rodgers, Nigel Adkins and Chris Powell.

Kevin Keen, his coach at West Brom, Reading and Southend, is now working at West Ham’s academy and has offered Cox the opportunity to attend training there in July.

“Just going to see how coaches put on sessions and develop players, how they get players’ attention to the detail, that is vital,” he says.

“One of the best things to do if you can afford to do it is to spend a year out of football watching different coaches, speaking to people. That would stand me in good stead but ideally, I don’t want a year out and Covid-19 restrictions make it difficult.”

With the clock ticking on a playing career that has seen Cox score in each of England’s top three divisions, one adventure is coming to an end. But the next is just beginning.

“Coaching, with all the planning and preparation, is a different game. If you are making players better, technically, tactically, mentally and physically, that is a big win for a coach. Just helping to produce that next wave of talent would be a big buzz.

“I am excited about going on that journey.”