Matt Le Tissier has been axed by Sky Sports ahead of the 2020/21 season as part of cost-cutting measures across the broadcaster.

The former Southampton striker will no longer work on Sky’s coverage of the Premier League, which begins this weekend in the form of the Community Shield between Liverpool and Arsenal, after a decision was taken on Tuesday to end his contract.

Fellow ‘Soccer Saturday’ presenters Charlie Nicholas and Phil Thompson are understood to be other high-profile casualties, with Sky forced to slash its staff numbers due to the financial crisis brought on by the coronavirus pandemic.

Confirming his departure on Wednesday, Le Tissier wrote on Twitter: “Enjoyed my time at Sky Sports, time to look forward to life’s next challenge, thank you for the support down the years and special thanks to the backroom team which include @CazzaEccles @CarlyBassett @tvrevstats amongst many others, good luck all have a lovely day.”

The trio have been a part of the popular ‘Soccer Saturday’ goals programme throughout their time with Sky, and also appear regularly on Sky Sports News to give their reactions to breaking stories throughout the day.

Fronted by presenter Jeff Stelling, ‘Soccer Saturday’ saw Le Tissier, Nicholas and Thompson join others including Paul Merson and Phil McNulty to provide live updates across the Premier League and English Football League every weekend, but financial restraints have forced Sky into a reshuffle that will see them absent from the new Premier League campaign, which gets underway on 12 September – despite having nearly 50 years of broadcasting experience between them.

But Le Tissier saw his future with Sky come under scrutiny recently following his decision to wear a Black Lives Matter badge despite expressing his own views on social media that he did not entirely agree with the gesture, while he also urged his followers to “look beyond the headlines and government propaganda” in a critical post about Boris Johnson’s government’s handling of the coronavirus pandemic. 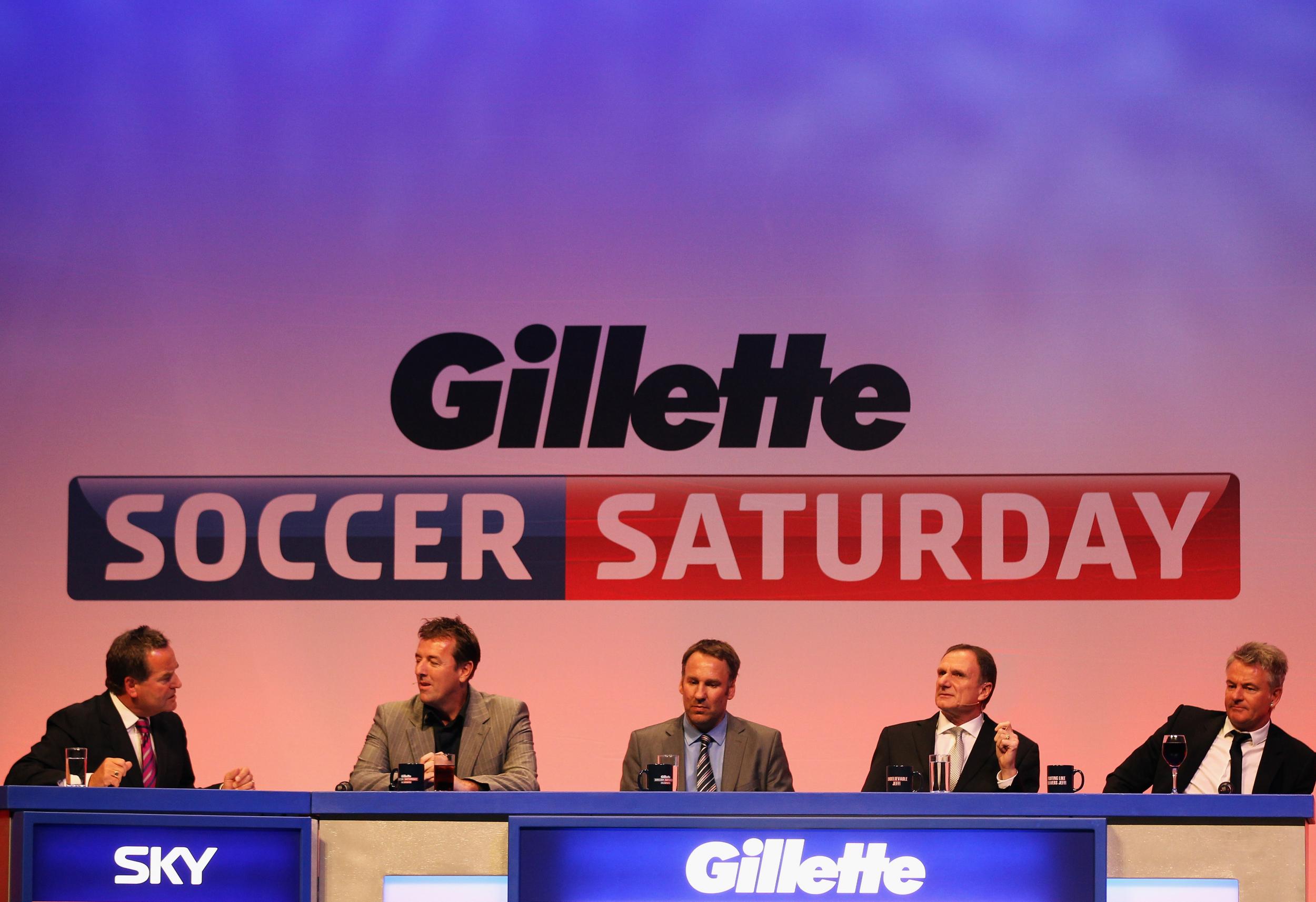 The comments triggered a number of complaints online to Sky Sports calling for his head, though the broadcaster is understood to have made this decision to release him from his contract without taking those complaints into consideration.

Newcastle striker Dwight Gayle set to miss up to 12 weeks