Sky Sports plan to audition pundits to find replacements for the sacked Matt Le Tissier, Charlie Nicholas and Phil Thompson on Soccer Saturday in the early weeks of the season before deciding on a regular panel.

Jeff Stelling will present a shortened show providing live updates from the first round of the Carabao Cup on Saturday alongside Paul Merson, Danny Gabbidon, Clinton Morrison, Jamie Mackie and Paul Cook, but is yet to commit to Sky for the rest of the season and may quit the programme after 25 years, as Sportsmail revealed last week.

Merson, Morrison and Glen Johnson are expected to feature regularly on Soccer Saturday when the Premier League resumes, while the long-serving Chris Kamara may be deployed in the studio rather than at matches. Sky are conscious of the need for greater diversity in what has often been an all-white, middle-aged line-up. 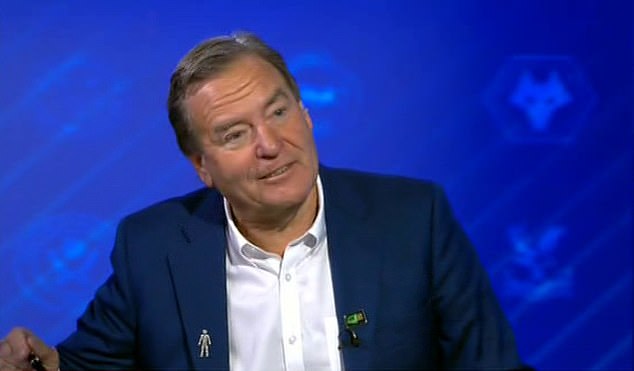 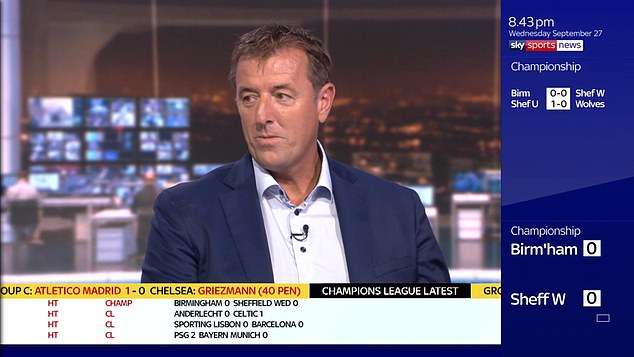