Manchester United boss Ole Gunnar Solskjaer could have an extra incentive to secure Champions League football for the club, as he’s reportedly been promised a bonus worth more than £1million if he pulls it off.

The Red Devils are just three points behind fourth-placed Chelsea in the race for a final ticket to Europe with Leicester looking to have sewn up third-spot.

United suffered early in the season as they made their worst start to a campaign in 30 years, but have made a revival under the Norwegian boss – who came under severe pressure after a string of poor results. 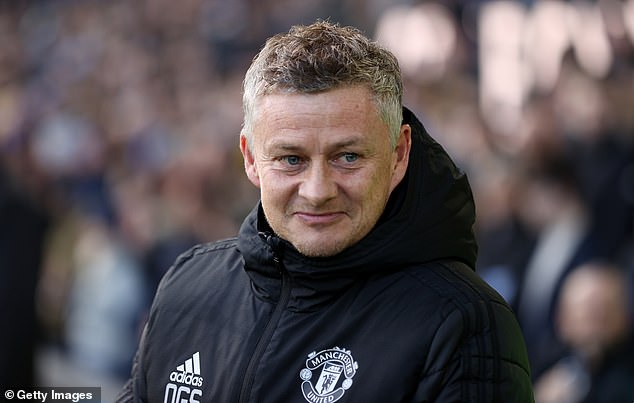 Now the Old Trafford outfit have every chance of snatching a top-four berth, and according to the Sun, club officials will hand him a six-figure sum should he steer the team to Europe’s elite.

Solskjaer, who is said to earn less than half of the £15million a year Jose Mourinho was raking in at the club, has a number of bonuses in his United deal. One of those will reward him for returning the club to the Champions League after they finished sixth last season, the report adds.

The ex-Cardiff boss took over the reigns from Mourinho in December 2018 and managed to have a buoyant effect – winning his first six games in charge. 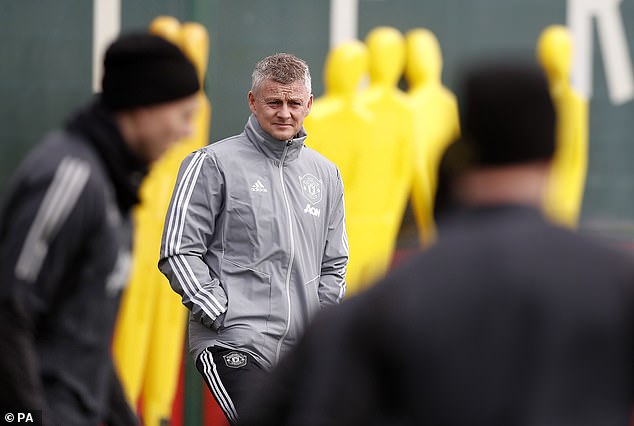 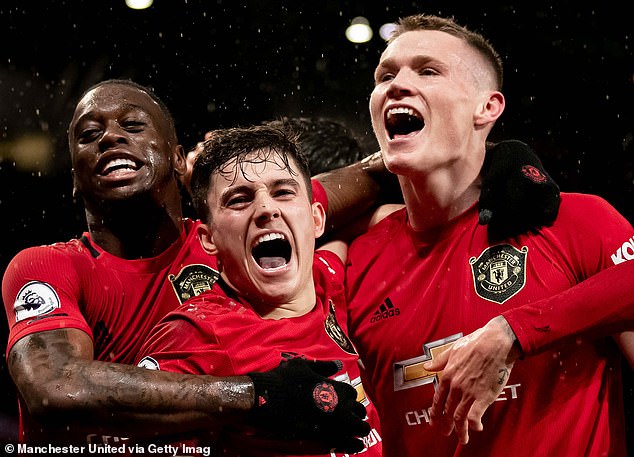 Despite a stuttering start, United have every chance of qualifying for the Champions League

His impact at the club has since lessened, with some pundits and fans calling for a change in leadership – with the likes of former Spurs boss Mauricio Pochettino available after being sacked by Tottenham last year.

But despite a sticky spell at the start of this year, Solskjaer has stabilised the team, who have not lost a game since January, and secured five wins in six before the season was put on hold due to coronavirus.

United will have a tough first game when the resume their season on June 19 as they travel to the Tottenham Hotspur Stadium against former manager Mourinho. They will then welcome Sheffield United to Old Trafford on June 24 before a trip to Brighton on June 30.