Former Liverpool midfielder Graeme Souness has disagreed with Manchester City boss Pep Guardiola’s evaluation of Jack Grealish, and claimed he is “not a great player”, despite the England man’s goal against Wolves. The winger opened the scoring inside the opening minute at Molineux, as he repaid the faith his coach put into him by giving Grealish another start after a disappointing performance earlier in the week against Borussia Dortmund.

After an underwhelming start to the season, Guardiola defended the star his side paid £100million for in 2021. “We didn’t sign for the incredible goals or assists at Aston Villa,” Guardiola said. “It was another reason and when he played he did it.

“I want [him] to make goals and assists and he does too. But it’s not about that, it’s about his contribution without the ball and what he can produce for the other ones. I know him and I’m more than happy and delighted with what he’s doing.”

Grealish thanked his coach after his side’s 3-0 win over Wolves on Saturday. “Rightly so people have been asking questions,” Grealish told BT Sport. “I should be scoring more and getting more assists. It is nice when Pep defends me. He has been brilliant with me. I probably have to thank him because he gave me the opportunity today after my performance on Wednesday because it probably wasn’t the best.” 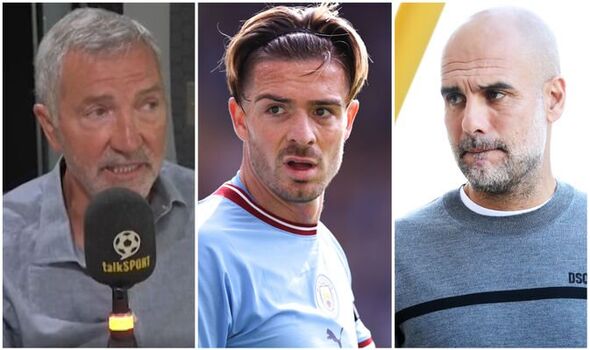 However, Souness disagreed with Guardiola’s assessment of Grealish and claimed that he hasn’t improved since leaving Aston Villa. “Jack Grealish is a good footballer, he is not a great player,” Souness told talkSPORT. “He is a good player who got a big move and is yet to do it at Man City. I go back to his days at Aston Villa where I think they were in the Premier League for two years and both years he was the most fouled player in the Premier League. 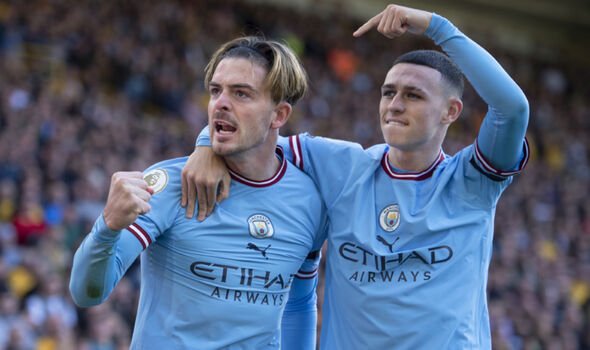 “I understand why people think that he is better than what he actually is, because he runs with the ball, he gets you on the edge of your seat but he doesn’t deliver enough. He doesn’t see the picture, the right picture, and he doesn’t deliver it quick enough.

“I think if he was being a star every weekend then we would not be having this type of conversation about him. I was willing to cut him some slack because there is some genuine ball-playing dribbling talent there.

“I thought he would go to City, every day in training be asked to do it quicker, he would be asked to deliver on what he sees quicker, and it has not happened for him. I see the same Jack Grealish today as I saw at Aston Villa a couple of years ago.”