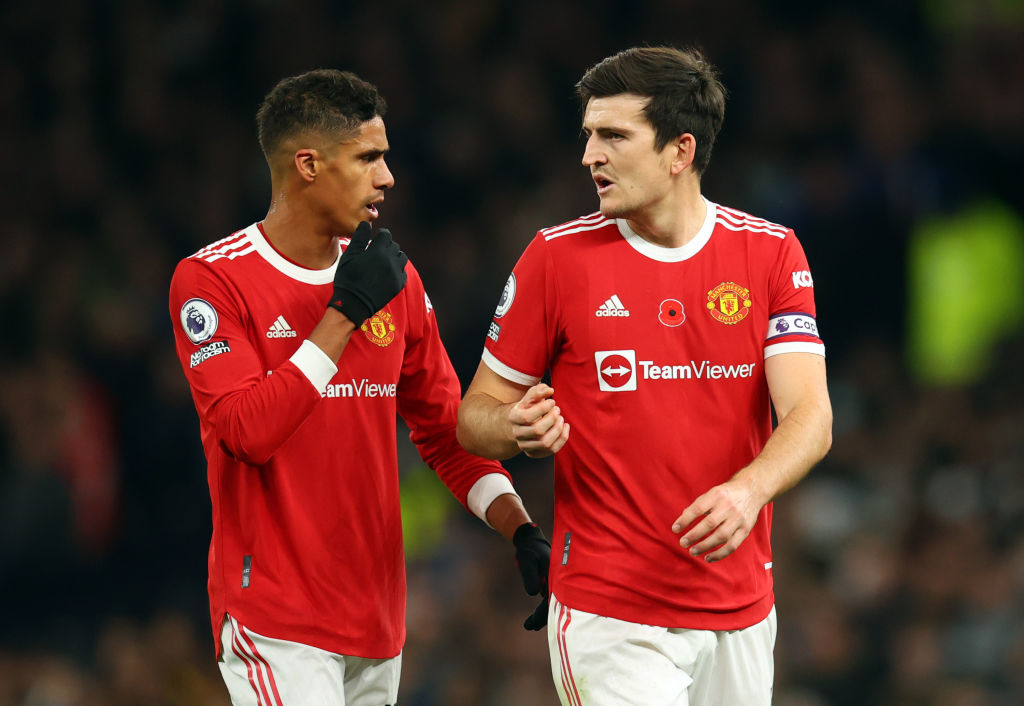 Graeme Souness has hit out at the recruitment and retainment strategies at Manchester United, going all the way back to letting Jonny Evans leave, a player who he feels would still be the best centre-back at the club.

United are about to embark on a new era with Ralf Rangnick arriving as interim manager, although he will not take charge of the Premier League clash with Arsenal on Thursday as Michael Carrick remains in the dugout.

It has been a turbulent time at Old Trafford with Ole Gunnar Solskjaer sacked as manager following a number of poor results and both Carrick and Rangnick given short-term briefs before a permanent boss is appointed in the summer.

Among a number of confusing things going on at the club, Souness feels which players are signed, which are let go and which are handed new contracts as particularly puzzling.

The Scot believes it has been a problem since Alex Ferguson retired in 2013 and has led to situations like Evans being allowed to leave while the likes of Anthony Martial and Juan Mata are retained and contribute little.

‘I look at Manchester United without having any inside detail on how they work. I don’t see anyone putting their hand up and saying “I signed him, he’s my player”.’ Souness told talkSPORT. ‘I don’t see anyone taking responsibility.

‘The thing you have to get right at a football club is recruitment and since Fergie went it has been a masterclass in how to get it wrong.

‘Jonny Evans was allowed to leave. Jonny Evans is better than any centre-half they have now. I just don’t get it.

‘The players they buy and the players they sell, giving people like Martial, who was in the last chance saloon two or three years ago, a new contract.

‘Mata is a really nice human being, but what is he offering to them on the pitch. I just don’t get who is making the football decisions and they seem to be getting them wrong consistently.

West Brom signed Evans from Manchester United in 2015 and the Northern Irishman went on to star for the Baggies and then Leicester City from 2018.

Mata was given a new one-year contract with the Red Devils in July this year despite making just nine Premier League appearances last season, three of which came from the bench.

The 33-year-old is yet to play a single minute of Premier League football this season, starting one League Cup game and coming on in the final minute of one Champions League match.

Unicorns OUT, killer whales IN! England stars unwind in the pool