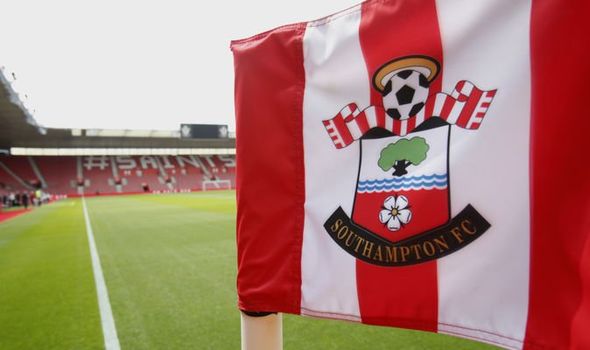 Southampton’s first-team squad, board, manager and coaches have all agreed to a wage deferral to “protect the future of the club” and ensure the club’s non-playing staff remain fully paid until at least June.

The Saints’ squad will defer an unspecified part of their salaries for the next three months following recent Premier League proposals for all players to take a 30 per cent pay cut.

Those plans were rebuffed by the Professional Footballers’ Association, which argued such a move would be “detrimental to our NHS” because a £500m wage reduction would result in a tax loss of over £200m.

The pay row was cooled somewhat on Wednesday when Premier League players launched a collective initiative, called #PlayersTogether, to generate funds for the NHS.

Partnered with NHS Charities Together, the players are hoping to help provide support for frontline NHS workers and the move was “warmly welcomed” by Health Secretary Matt Hancock.

Hancock had previously called upon Premier League stars to “play their part” in the UK’s battle against the coronavirus, which has killed over 7,000 people in the country.

And Southampton become the first English top-flight team to agree on a wage deferral – which means they will be remunerated at a later stage.

Unlike Bournemouth, Tottenham, Newcastle and Norwich, the Saints are also refusing to put their non-playing staff on the government’s taxpayer-funded job retention scheme, which pays 80 per cent of employees’ wages up to a maximum of £2,500 per month until May 31st.

Liverpool had also signed up to the initiative but underwent a dramatic change of heart within 48 hours after a backlash from supporters given the club’s healthy financial situation.

In a statement, Southampton announced: “In addition, the board of directors, the first-team manager, his coaching staff and the first-team squad have agreed to defer part of their salaries for the months of April, May and June to help protect the future of the club, the staff that work within it and the community we serve.

“Furthermore, the club can confirm that it will not use the government’s Job Retention Scheme during April, May and June.

“Our owners, Mr. Gao and Katharina Liebherr have put measures in place to ensure that all staff not deferring part of their salaries will continue to receive 100 per cent of their pay, paid in the normal way until 30th June.

“Any decision on the future beyond this date will be made in advance of this, but only when more information is known.

“In these unprecedented times we are dealing with many challenges to our business model and day-to-day operations.

“The situation is ever-evolving and we will continue to monitor and assess the impact to the club over the coming weeks before deciding any further action necessary.”